Community EV car charging could be the way forward to help consumers make the switch to an electric vehicle.

Indeed, one of the problems preventing mass uptake of EVs in the UK is the fact that many people live in flats, terraced housing or crowded areas. This means that unless they can get to a public charger at a train station, car park or elsewhere it’s going to be very difficult for them to charge their cars and make the transition to a greener vehicle.

Co Charger is a new platform supporting Community Charging. It claims there are currently 300,000 home chargers – compared to approximately 30,000 public chargers – showing the potential of what is available.

The Co Charger app connects Hosts with Chargees. Hosts are motorists and organisations with an EV charger they’d be open to sharing, whether that’s a neighbour, village hall or dental surgery.

Chargees are those who have an electric vehicle or are considering buying one but don’t have the option to charge at home. Using the app, Chargees can browse local charge points and see rates that apply for each host. 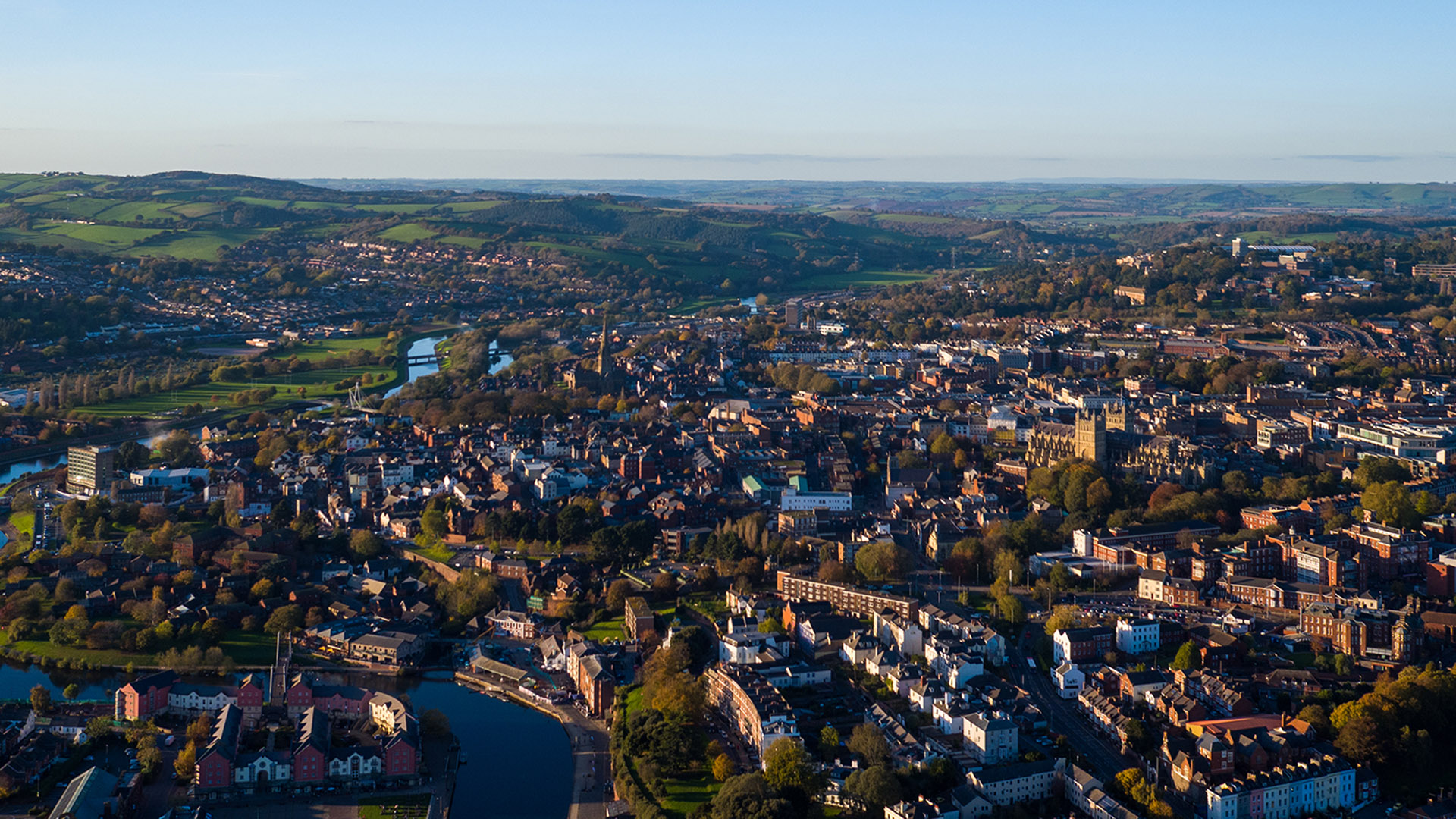 Payment operates on the AirBnB model, with the Chargee paying Co Charger and Co Charger passing that onto the host, after taking into account a nominal fee. The Co Charger app is available for both iOS and Android, and is free to download where there is no subscription fee, either.

Where the company claims to be different from other charger sharing apps like PlugShare and BookMyCharge is in who it is aimed at. The others, it is claimed, are primarily aimed at helping existing EV owners when they need a charge while away from home while Co Charger is all about helping those who don’t have EVs yet but are looking to buy and need a permanent charging solution.

Joel Teague, CEO of Co Charger, said: “I know how challenging it can be to run an electric car without a charger because I was once in that position myself. Five years ago a neighbour convinced me to get an electric car. My new Renault Zoe arrived but the charger installation was delayed, and my nearest public charger was half a mile away.

“I ended up giving the same neighbour a few quid to use their charger once a week until mine arrived. It was such an easy, convenient arrangement and led to a lightbulb moment in which I realised that connecting communities via an app to share chargers could unlock electric vehicle ownership for millions of motorists. Increasing public chargers is essential but the process is expensive, disruptive and slow.

“Community Charging offers an immediate solution without a single hole being drilled or post installed. A Host and Chargee connect via the Co Charger app and the first charging session can happen later the same day.” 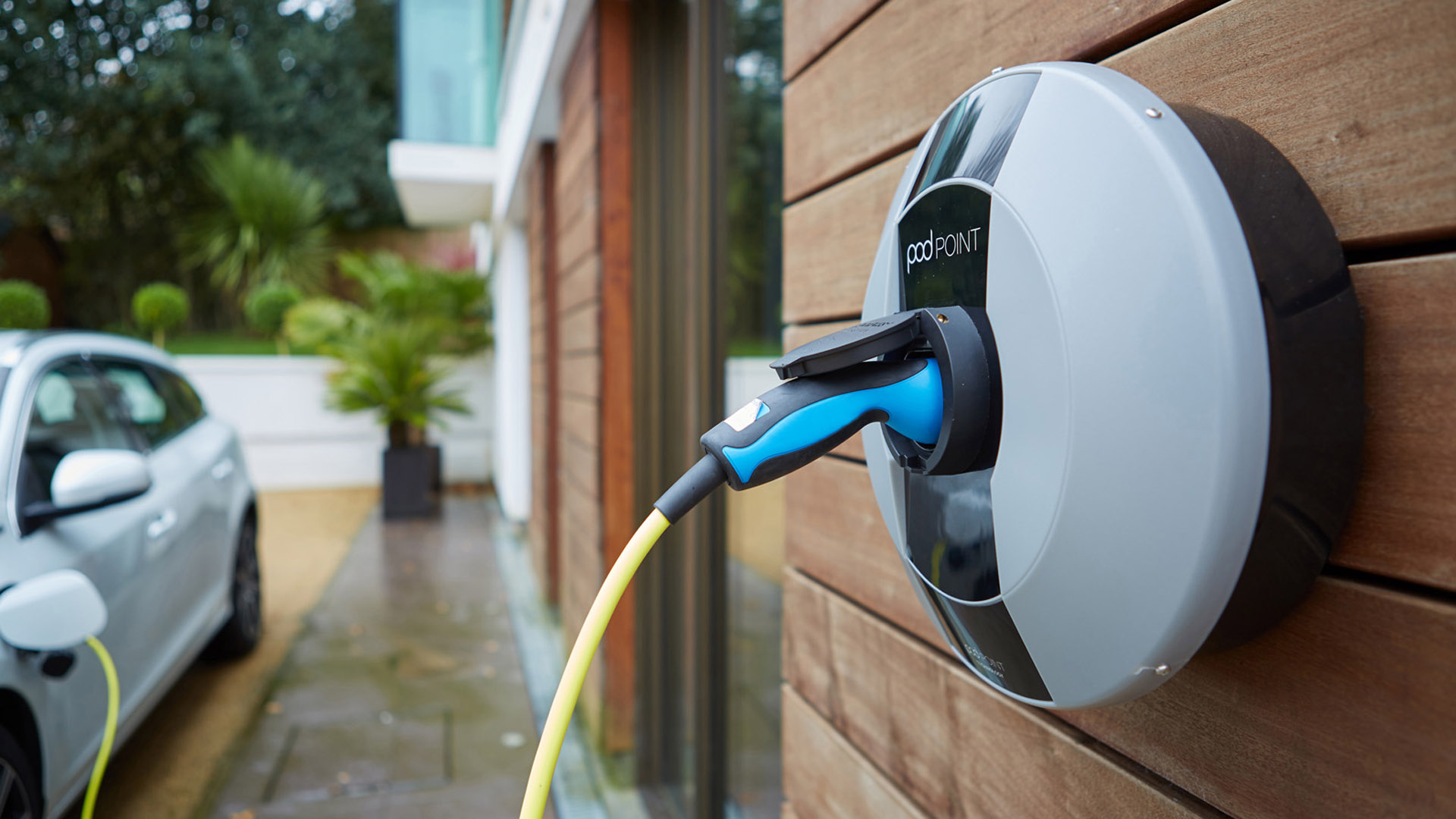 In terms of costs (and profits) it depends on the cost of electricity generation. The example the company gives works as follows: if you pay 12p per kWh for home electricity and have a standard, 7.4kW charger, and have four neighbours who each use 40kWh of charge per week (about average) via your charger. Then one charge £1.70 per hour, where the Chargees will pay £9.19 per session, of which £3.47 is profit to you, adding up to £721 per year.

Kirsty Semple lives in Topsham, Devon and her home isn’t suitable for a charge point installation. She recently signed up to the Co Charger app and was matched with a suitable host.

She said: “I’ve wanted to change to an electric car from a diesel for a long time,” says Kirsty. “Through Co Charger I’ve found a Host with a charger he’s willing to share within a few minutes walk of my house.”