Features Should you buy a used electric car? 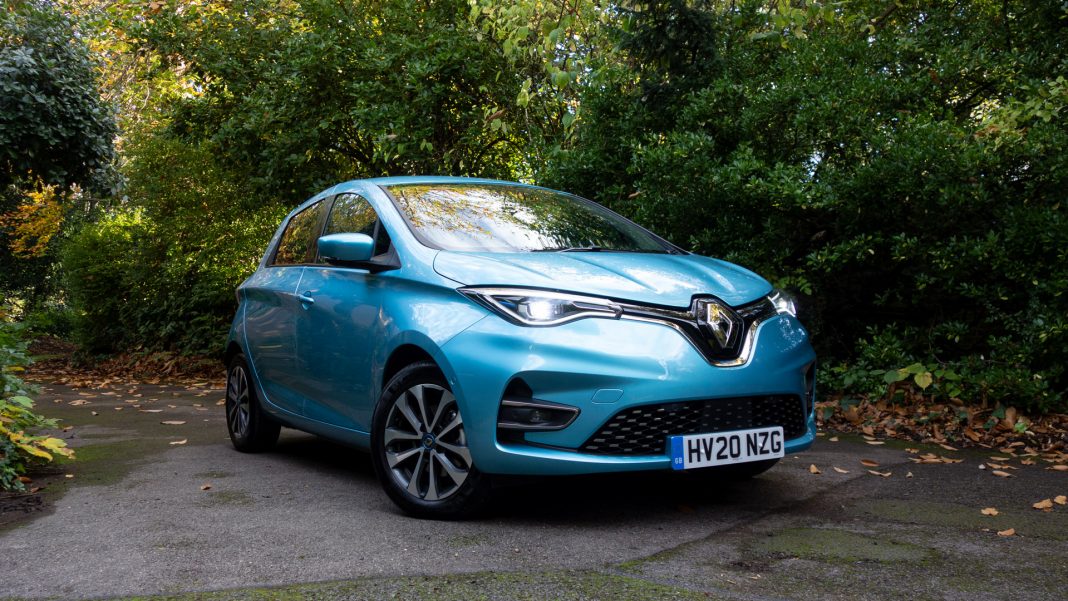 While the benefits of electric cars are well documented, especially their no emissions, should the public look into purchasing used electric vehicles if they’re in the market for a new car? Here, with the help of used Ford dealer, Motorparks, TotallyEV looks into the used car market.

Read next: Should I buy a new or used EV?

The UK’s used car market finished last year slightly down compared to the previous 12 months, with a -2.1% difference. However, one riser in the industry was the sales of hybrid, plug-in hybrid and battery-electric cars. 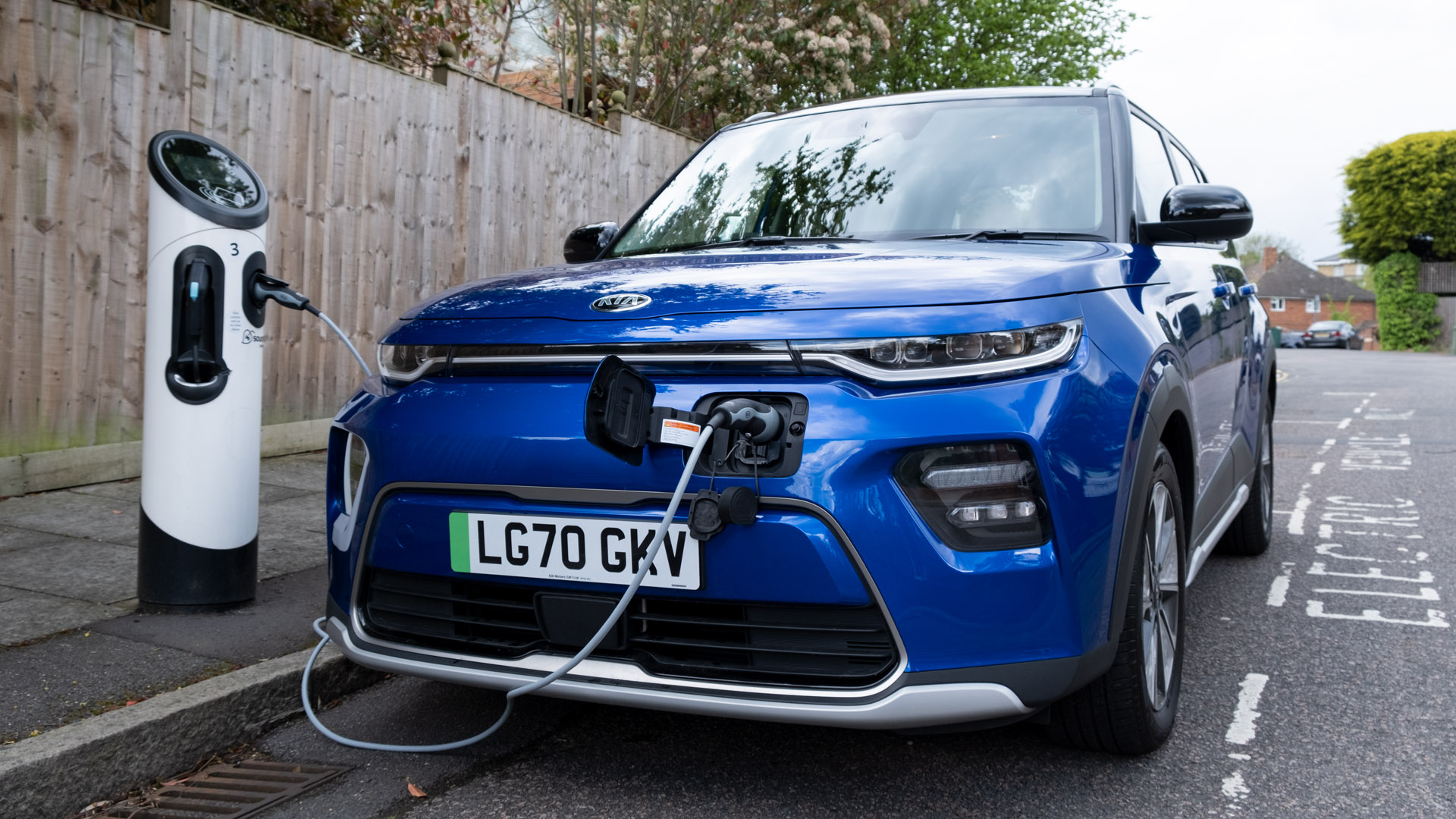 This market share recorded a rise of 27%. SMMT Chief Executive, Mike Hawes, said of the development: “It’s encouraging to see more used car buyers snapping up low-emission vehicles as supply grows – but those sales remain low as an overall proportion of the market. We still need the right policies and incentives from government to give new car buyers confidence to choose the cleanest petrol, diesel and electric models that best suit their needs, so that even more drivers can benefit from this exciting technology as it filters down to the used market in the coming years.”

Benefits of buying a used car

Of course, the main factor in buying a used car is the decreased value. If money is tight, then a used car ticks all the boxes. New cars are still popular, and rightly so thanks to the constant updates in technology and safety measures, but with approximately 20% of a new car’s value being wiped when you drive it away, it’s led to almost three used cars being sold to every new vehicle in the UK.

But, what other benefits of buying a used car are there? Nowadays, factory warranties are even longer than before, meaning that the appeal of buying a used car can be enhanced by its longevity. Also, all the gadgets you often pay extra for when buying new may well already be in a used vehicle and this too will come at a fraction of the cost compared to buying it new.

For those of us who are impatient, you can often drive a used car straight from the forecourt, too. This certainly isn’t the case when it comes to new cars, with your car needing to be specifically ordered and, depending on your choice of extras, this could take several months. With a used car there is no waiting period. Simply pay your money and drive on by.

In terms of insurance, a new car is often a lot more expensive, too. This is because there is obviously a lot more equity at risk if you’re involved in a crash. Therefore, you may find that you don’t have to fork out as much on your policy if you choose a used car.

Why choose a used electric car?

Surveys have found that three-quarters of the UK’s drivers would buy a used electric car. It’s thought that we are becoming a lot more trusting of a battery’s longevity than we previously were. Many of the reasons for going down this route are the same as buying new, including the positive impact these vehicles have on the environment compared to petrol and diesel cars. The main stumbling block for the quarter that baulked at purchasing a second-hand EV was due to the price. 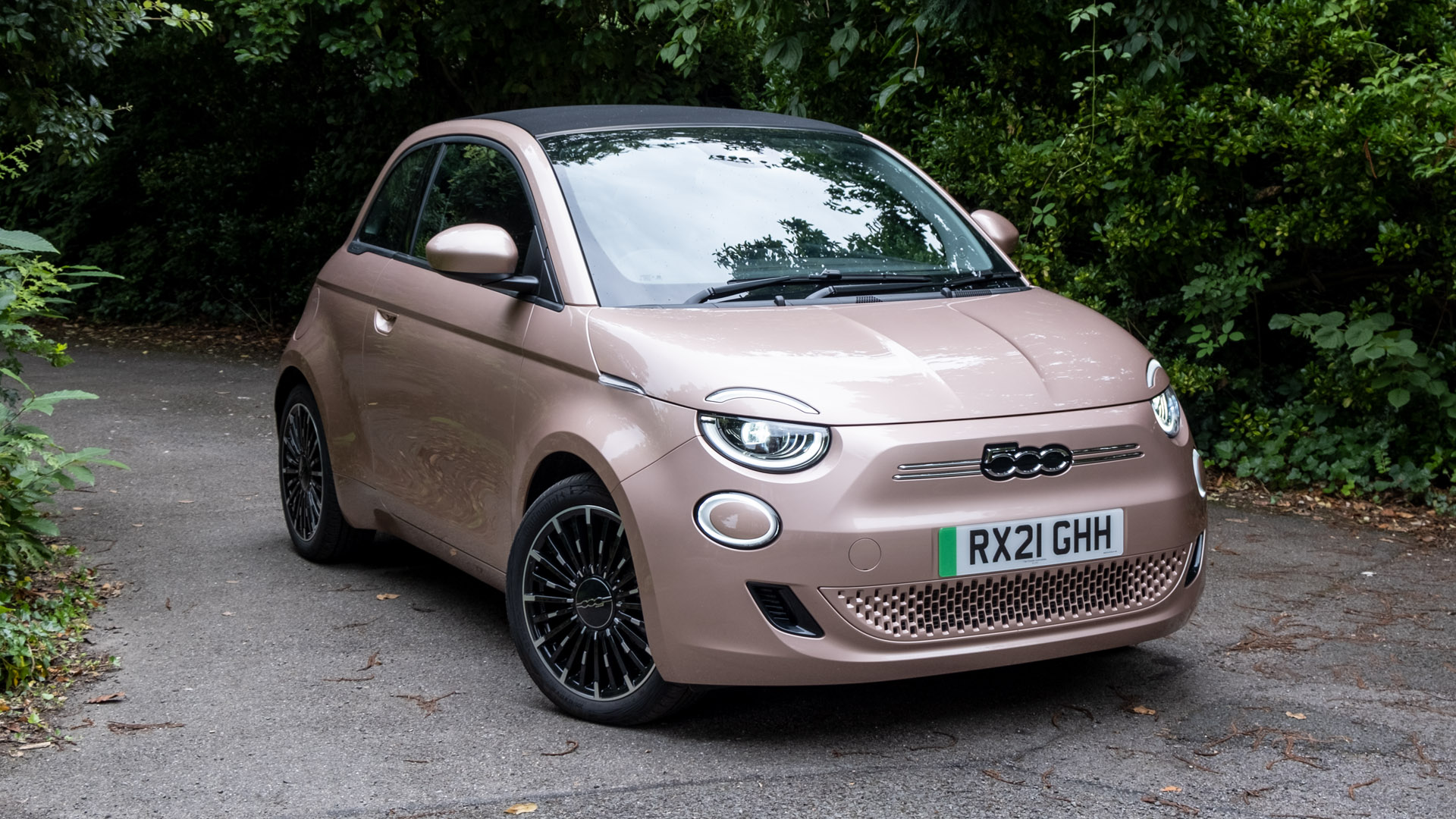 Thanks to new technological advances, experts claim that a battery pack used in an electric car won’t need to be replaced for between 10 and 20 years and can cover around 150,000 miles. Experts say that manufacturers have now proven themselves and this sector, giving prospective buyers more confidence in buying a used vehicle.

Obviously, alongside representing good value and high durability, having zero-tailpipe emissions is a huge benefit to buying an electric car – both new or used. With a rise in new electric vehicle sales, we will undoubtedly also see an increase in used sales in the run-up to the ban of new petrol and diesel models.