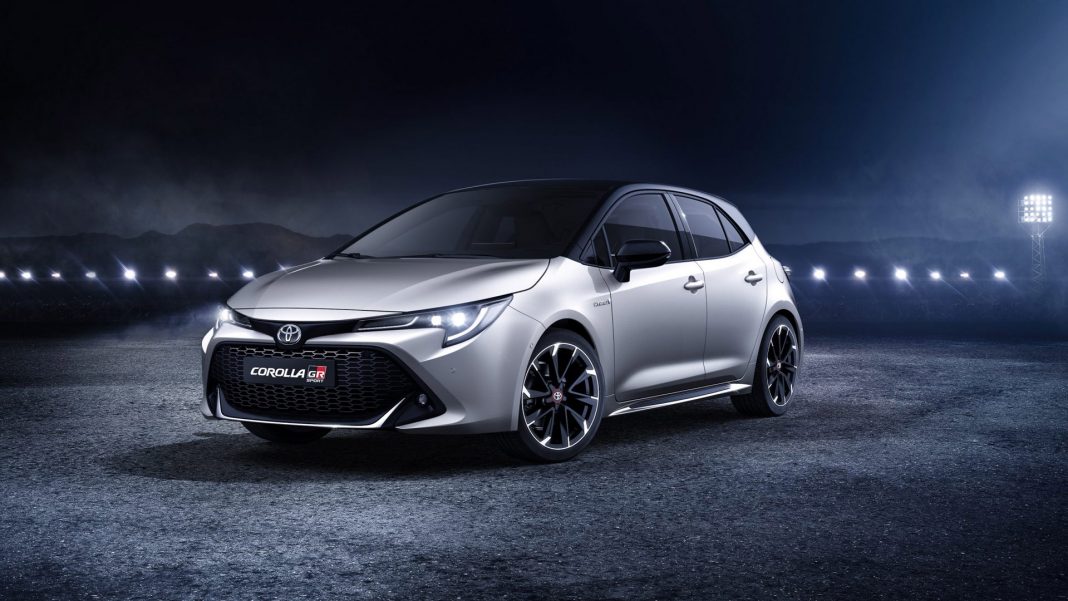 The achievement further builds on the company’s philosophy of offering mass, affordable electrified vehicles to customers across the continent. Toyota’s hybrid cars, which includes Lexus – a division of Toyota Motor Corporation – has helped the Japenese automakers remain one of the larger car makers in the world.

The company started selling hybrid electric vehicles in Europe with the Prius in 2000. Now, it offers a range of 20 different HEV models across the Toyota and Lexus brands, which in 2019 accounted for 52% of the total sales volume, and 63% in Western Europe.

Mr Jiménez chose the sportily-styled version of the Corolla, which he collected last week, saying: “Today, with the restrictions to enter many cities, a hybrid is essential. I have not considered any other option than hybrid because the Low Emission Zones (LEZ) will not only reach cities like Madrid or Barcelona but many others.”

Mr  Jiménez continued: “I have chosen a Corolla GR Sport because of the design, which makes me feel 30 years younger. I am young at heart and this is the version of Corolla that suits me best in that sense. I went to the dealership for a Yaris hybrid, but when I laid eyes on the Corolla I realised that it responded even better to my needs. The size, but also because it is a car that allows both travelling long distances and moving comfortably within a city like Madrid ”. 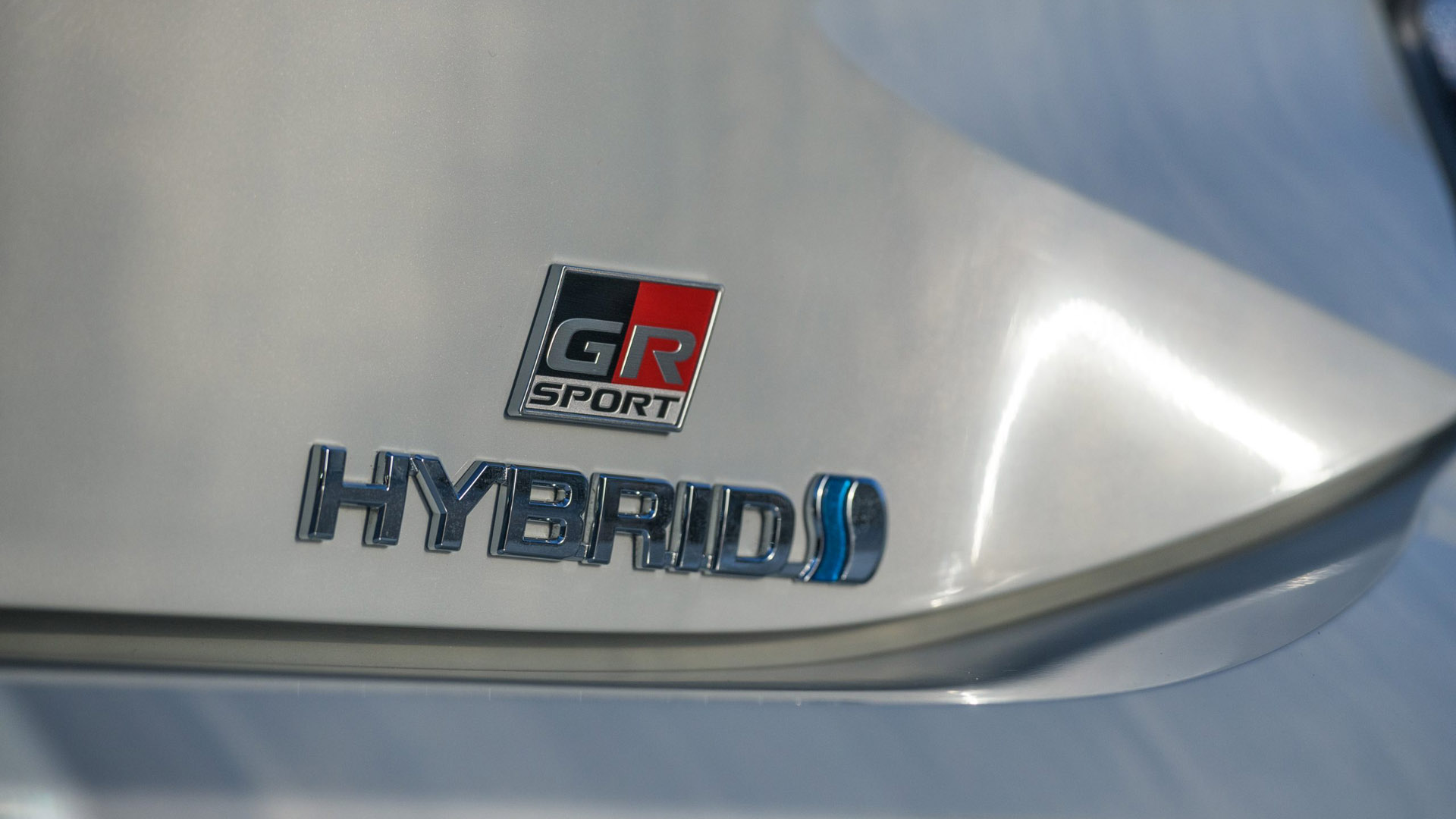 President and CEO of Toyota Spain, Miguel Carsi, was present at the handover of the new Corolla hybrid GR Sport to Mr. Jiménez at the Toyota Retailer Comauto Sur in Madrid: “For Toyota Spain, it is a great honour to deliver the three millionth hybrid electric vehicle. Following our rapid hybrid growth, we are excited to see that customers looking for cars with more sports appeal are also considering hybrid electric powertrains. This underlines their confidence that our hybrid technology can deliver the necessary driving pleasure and performance.”

Toyota’s long-term strategy to focus on hybrid electric powertrains across the majority of its range has allowed the company in meeting ever-tougher emissions regulations in Europe.

“Our hybrid sales success puts Toyota well on track to meeting the 95g/km target set by the EU commission for 2020 and 2021 in Europe,” said Matt Harrison, Executive Vice President of Toyota Motor Europe.