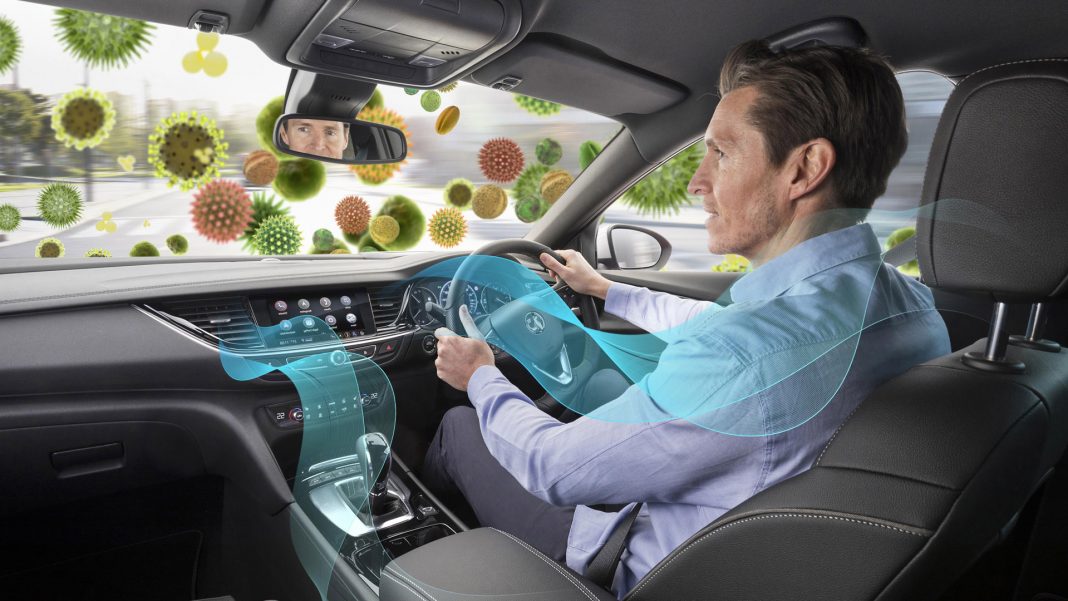 Spring is here, but so is the pollen season, which can mean months of misery for thousands of hay fever sufferers. If they drive a Vauxhall, though, they’re in luck, because since 2000 all the company’s passenger cars have been equipped as standard with either particle, or activated carbon filters, which comprise two layers of protection that not only banish particles from the interior, but also filter out ozone gases and odours.

Importantly, the filters eliminate almost all pollen so that buyers of both new and used Vauxhalls can breathe easy while driving.

“The quality of the activated carbon combination filter surpasses market standards, and in some cases even meets requirements for fine particulate filters,” said Head of Product Marketing, Ross Allison.

“The filter material is also water-repellent, so it won’t freeze in winter or become a home for bacteria. And despite the high filter performance, a good air permeability is maintained. We recommend that owners change their filter once a year.” 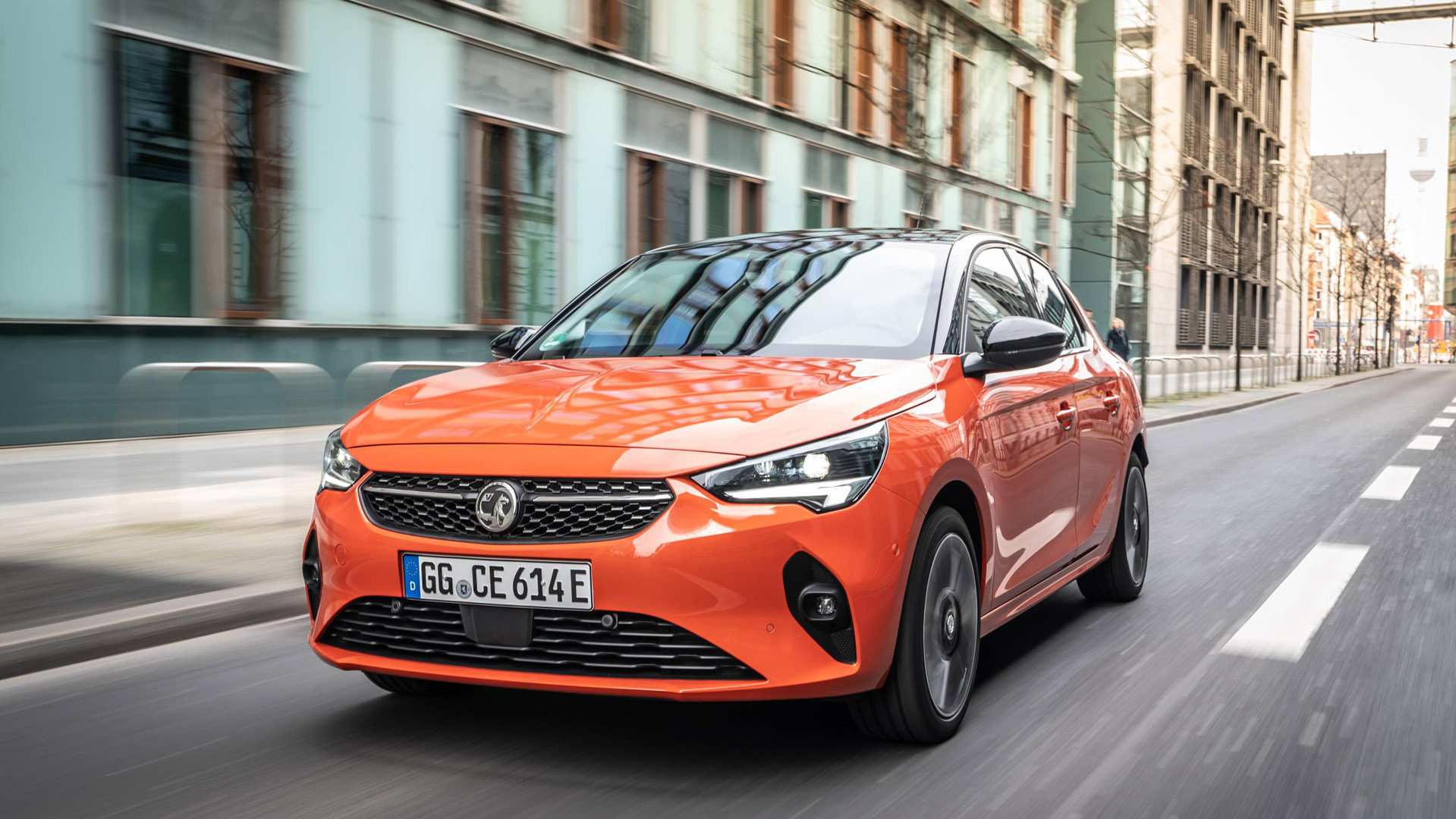 How best to deal with hay fever while driving

“In general, with high pollen concentration, you should only drive a car with the windows closed,” recommends Vauxhall/Opel’s chief medical officer, Dr Anne-Marie Albuszies. “This also benefits road safety; if drivers sneeze more often, there’s an increased risk of an accident.”

“In the coming weeks, the hazel allergies will start, as well as ash and birch,” Dr. Albuszies continued. “And over the summer, grass becomes a problem. In fact, hay fever can plague allergy sufferers from March through to October.”