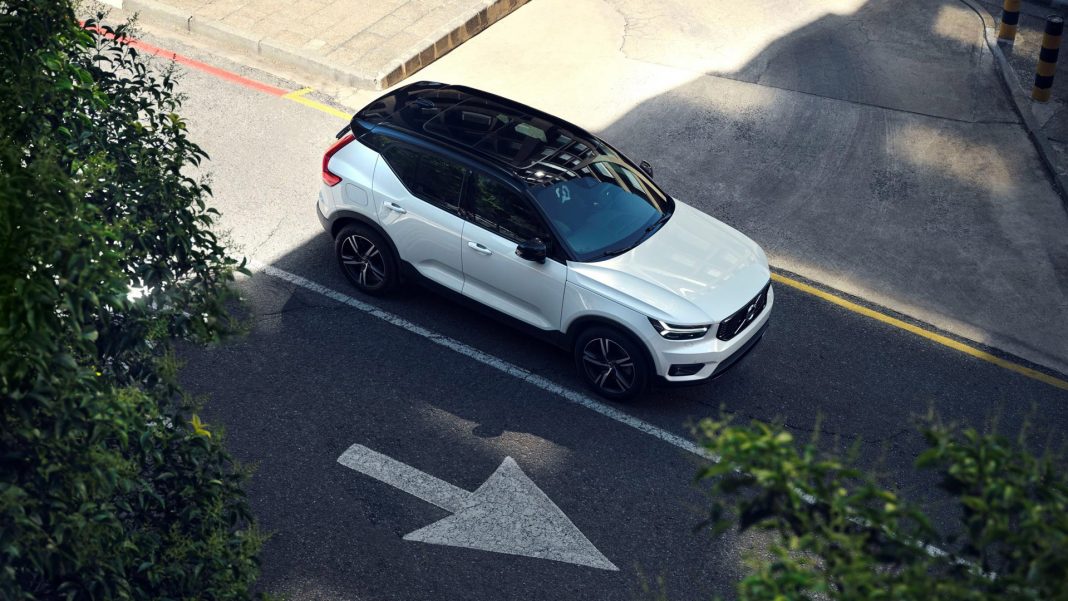 Volvo has announced that its new cars will come limited with a top speed of 112mph (180 km/h). The company has chosen to introduce such a limit as it wants to help reduce the number of road accidents that occur each year. In Volvo’s own words: “such a limitation and goes beyond regulation and legislation to help close the remaining gap to zero serious injuries and fatalities in traffic.”

Read next: Polestar 2 might be one of the safest cars on the planet

As well as the speed cap, every Volvo car will now also come with a ‘Care Key’. This allows owners of vehicles to set additional speed limits on their car. This is a neat feature as it can be useful when lending a vehicle to a family member or to younger and inexperienced drivers.

Both these limitations send out a strong signal about the dangers of speeding, underlining Volvo Cars’ position as a worldwide leader in safety. As such, Volvo is striving to achieve zero traffic fatalities by supporting better driver behaviour. 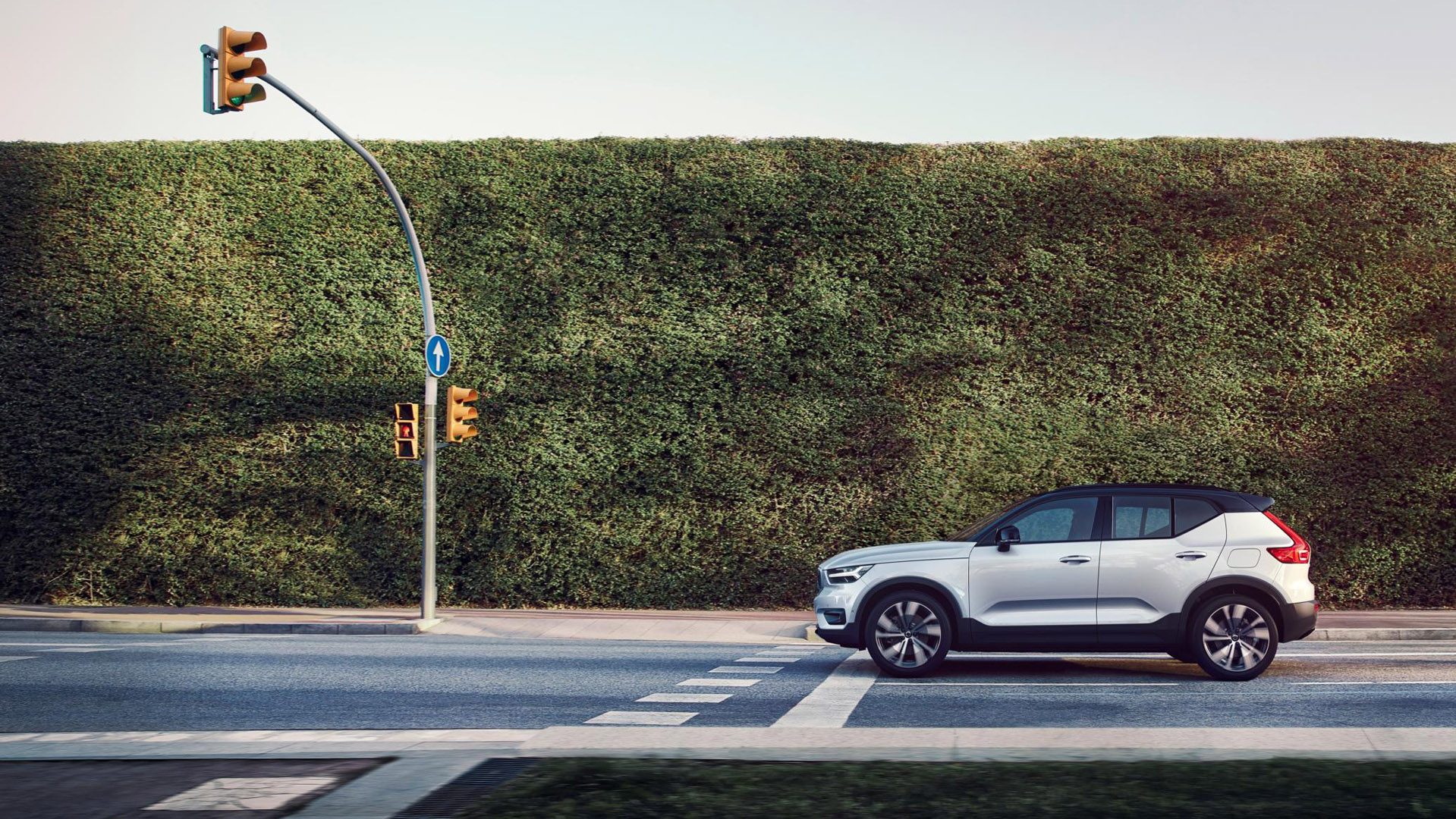 “We believe that a car maker has a responsibility to help improve traffic safety,” said Malin Ekholm, head of the Volvo Cars Safety Centre. “Our speed limiting technology, and the dialogue that it initiated, fits that thinking. The speed cap and Care Key help people reflect and realise that speeding is dangerous, while also providing extra peace of mind and supporting better driver behaviour.”

Some, however, see this as a bad feature. Reading a few comments online, TotallyEV has observed some boycotting the brand as a result of its latest feature. Truthfully, petrol-heads aren’t going to be looking to buy a Volvo, while the imposed speed limit by Volvo still exceeds the national speed limit here in the UK (set at 70 mph). It will mean that those who live in countries with unrestricted speed limits might be put off buying a Volvo; think, for example, of the German Autobahn.

Still, Volvo Cars believes it has an obligation to continue its tradition of being a pioneer in safety and unlike other carmakers, is taking action that can ultimately save lives, even if it means losing potential customers. 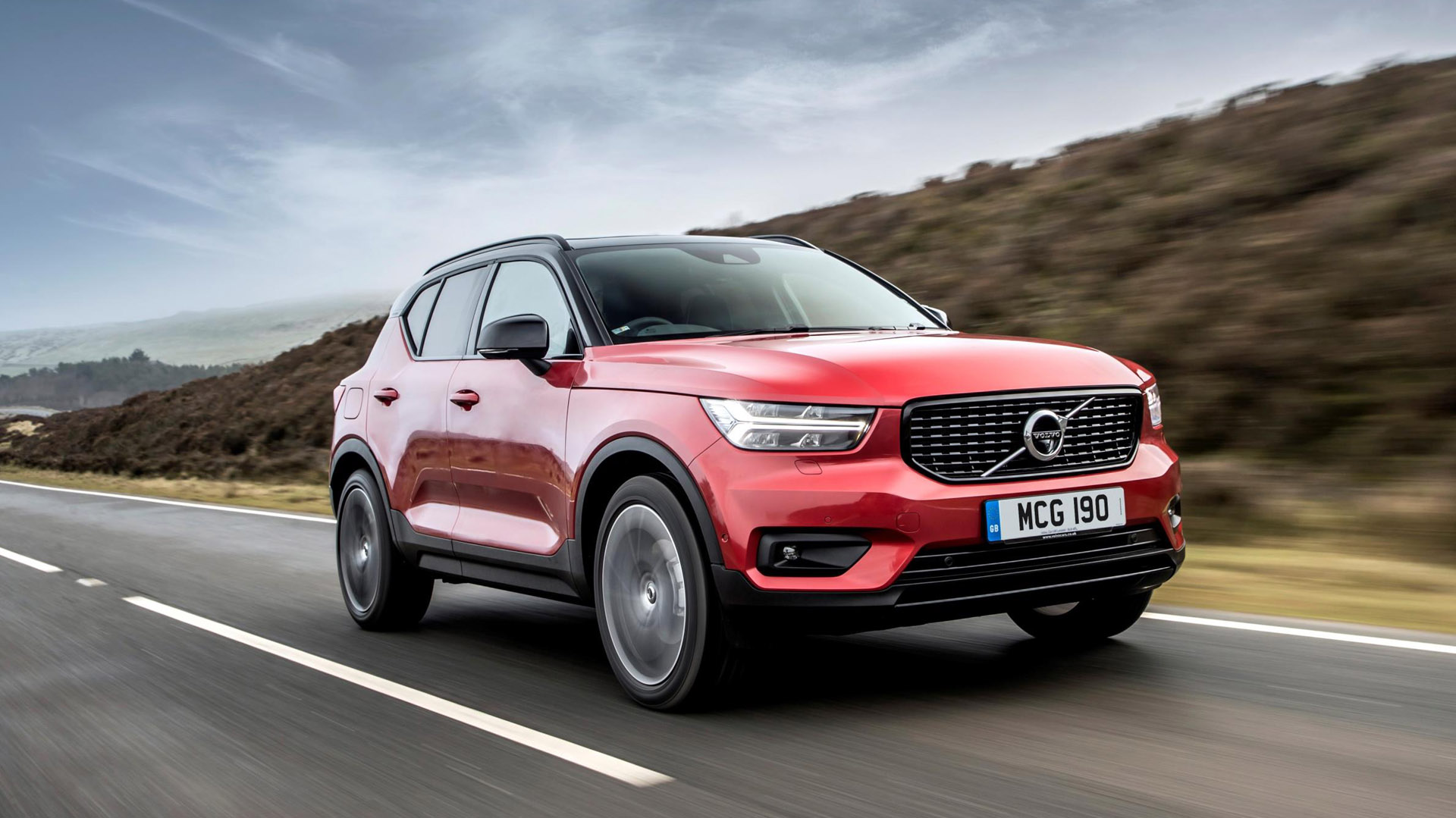 Volvo outlines that above certain speeds, in-car safety technology and smart infrastructure design, which are designed to help preserve lives for both passengers and pedestrians can no longer serve a purpose in the event of an accident.

That’s the reason there are speed limits in place in most countries, and yet, speeding is still one of the most common reasons for fatalities. That’s not even accounting for the millions of drivers that get speeding tickets every year.

Apart from speeding, intoxication and distraction are two other primary areas of concern for traffic safety and that constitute the remaining gap towards Volvo Cars’ vision of a future with zero traffic fatalities and serious injuries.