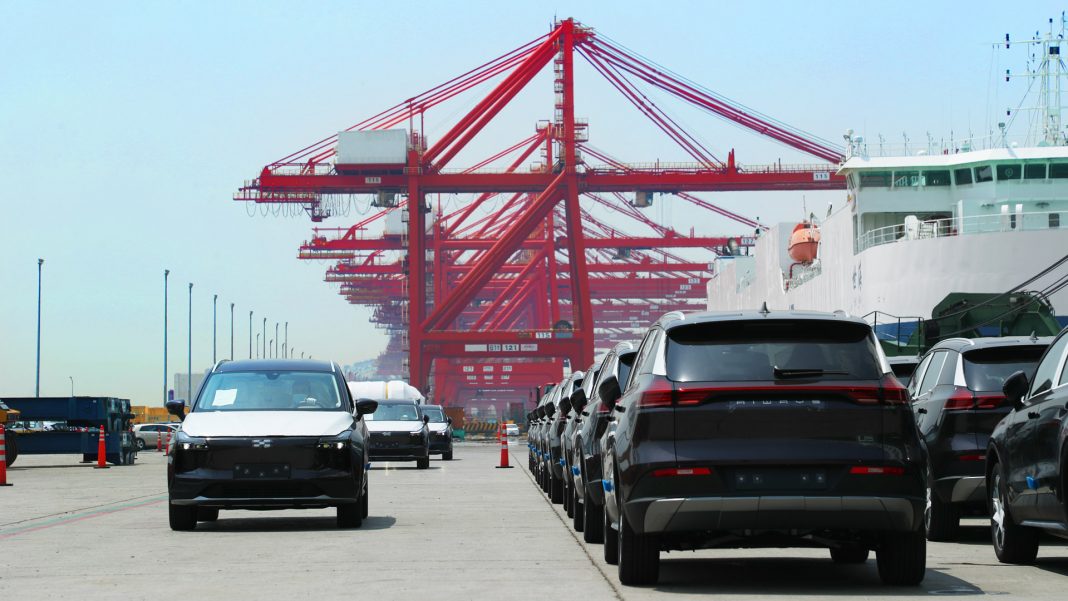 Aiways, the Shanghai-based manufacturer, who started taking online orders for its all-electric U5 SUV in early April, has today announced that 500 models are leaving its manufacturing facility in Shangrao, China to overseas customers.

The first batch of vehicles will arrive at the French island of Corsica in early July, where residents and tourists on the island will be the first consumers in Europe to experience the Aiways U5. The vehicle will be available to rent from Hertz Corsica, where it’s operated by local company Filippi Auto.

With the imminent arrival of new vehicles to the island, Aiways becomes the first Chinese startup company to deliver EVs to the European Union; at a time when EU countries are ramping up investment in smart, zero-emission transportation and build a sustainable recovery from the Covid-19 pandemic. 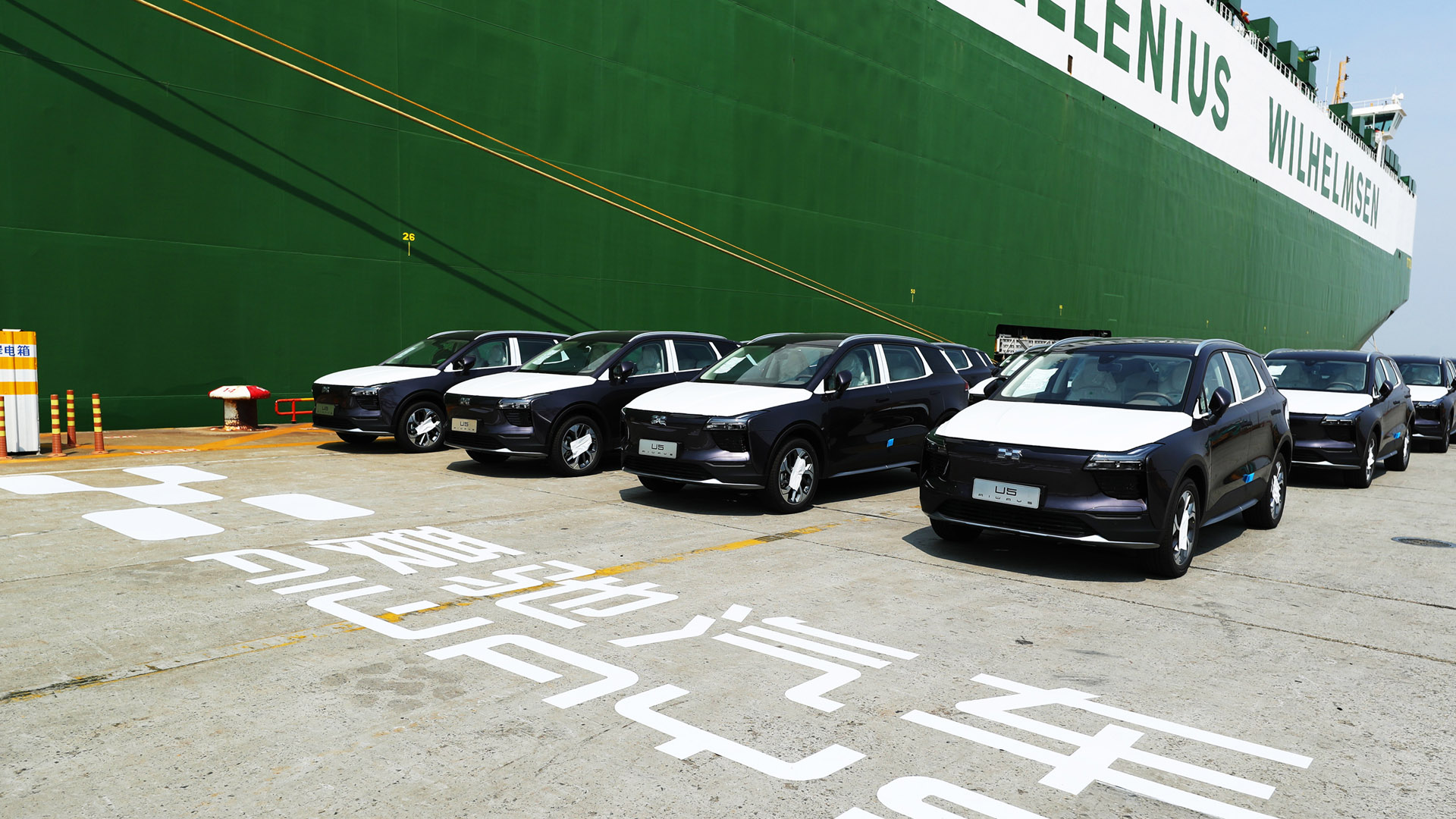 Alexander Klose, Executive VP Overseas Operation at Aiways, comments: “We have been encouraged by recent moves from European leaders, such as those from the French government and others, to invest in and grow the EV market.”

“During our record-breaking EV prototype drive last year, we learnt that European car buyers are looking for more practical zero emission choices. We are proud to be part of this movement and increase access to EVs for consumers.”

In what could only be described as a successful marketing stunt; in 2019, Aiways took two U5 prototypes across a 9,334-mile (15,022 km), 53-day EV road trip from Xi’an, a city in central China, to Frankfurt in Germany in order to promote the use of EVs across Europe.

In celebration of Aiways’ first overseas shipment, the company held a special ceremony in Shangrao, where Aiways has the current capability to build 150,000 vehicles per annum. Aiways executives and employees were joined by representatives from the Chinese government and automotive industry.