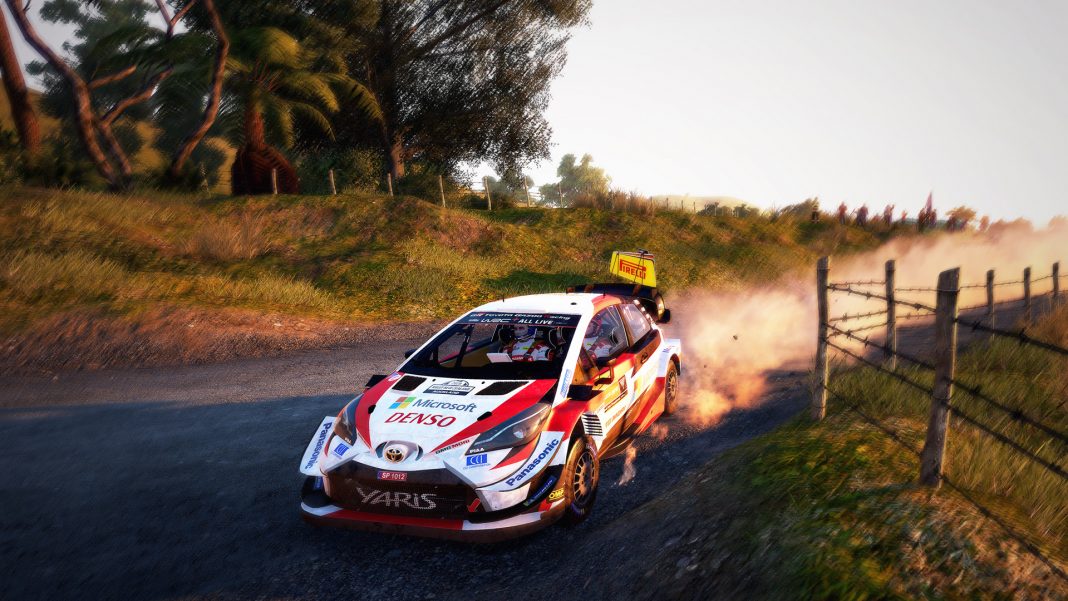 Toyota Gazoo Racing has today announced that it has become the sponsor of eSports WRC. The move is the result of an agreement between Toyota Motor Europe and Nacon – the publishers of the official WRC video game, and KT Racing – Nacon’s development studio.

The partnership, which sees the companies promoting the current WRC 8 game, will also extend their collaboration in the upcoming WRC 9 game, which is scheduled for release on 3 September 2020.

As a result, Toyota and Nacon will offer the overall winner of the eSports WRC – a competition open to all who own the WRC 8 game – an all-new Toyota GR Yaris. The car derives from Toyota’s title-winning WRC vehicle; it also marked the company’s first sports all-wheel-drive (AWD) system in 20 years.

Developed by Toyota Gazoo Racing in partnership with Tommi Mäkinen Racing, the GR Yaris is the performance flagship of the all-new Yaris range. Powered by a 257 bhp 1.6-litre three-cylinder turbocharged engine it is expected to offer 0-62 mph acceleration in less than 5.5 seconds and features lightweight construction, dynamic balance and Toyota’s new GR-Four intelligent all-wheel drive system. 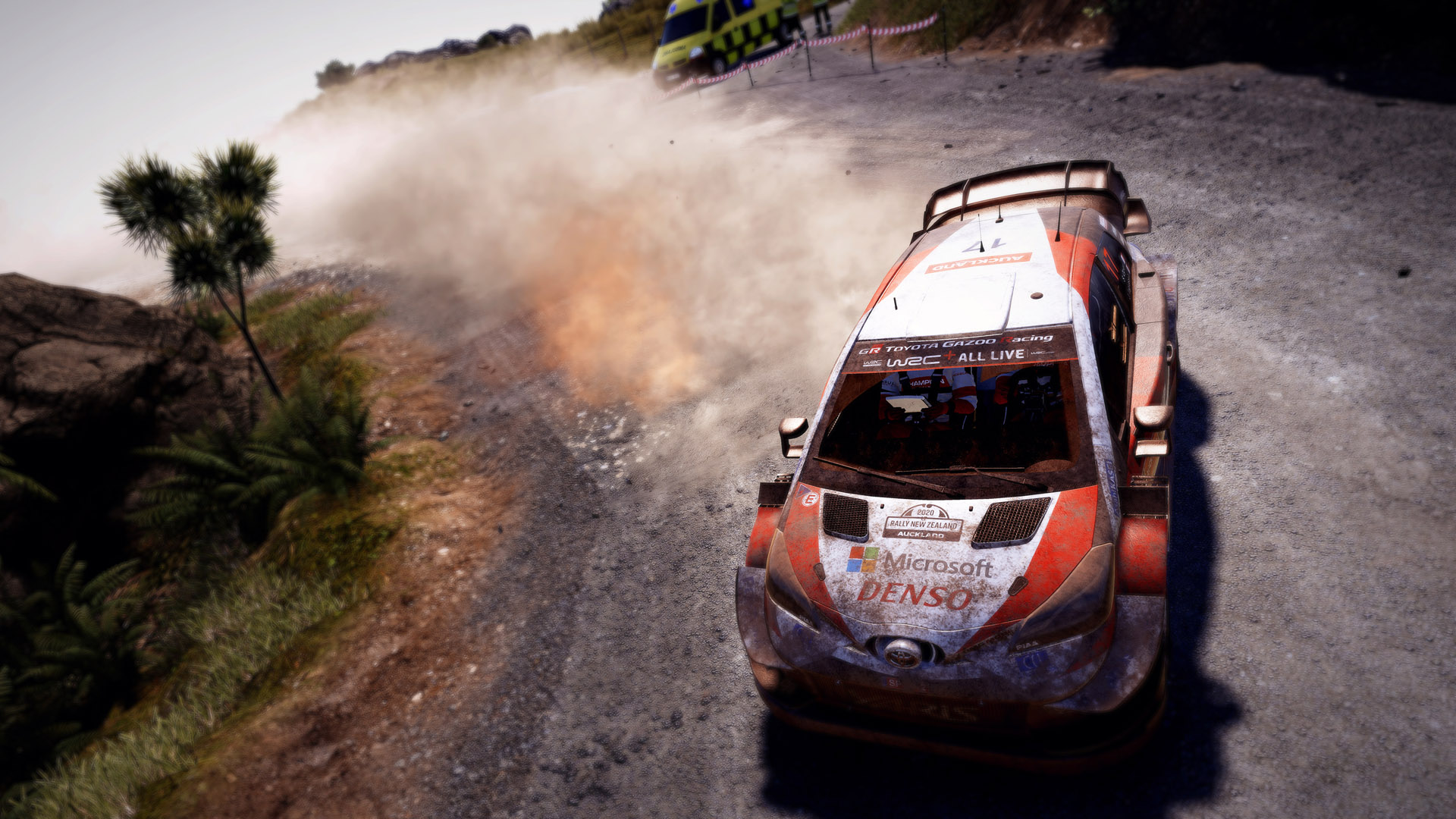 Andrea Carlucci, Director of Product and Marketing Management of Toyota Motor Europe, said: “We’re pleased to partner with eSports WRC to bring the excitement of rallying to more fans around the world. As one of the pillars of Toyota Gazoo Racing, e-motorsports is key for us to make motorsport and sports cars more accessible to more people and to foster a new generation of car lovers everywhere.”

“With the growing interest in eSports, and our increasing sports car offering, we’re looking forward to working closely with our partners to bring our exciting products closer to car drivers and WRC fans.”

Currently, in its fifth season, eSports WRC continues to attract more competitors to test their mettle against players around the world. The season is set to conclude in October 2020 with a Grand Finale, whereby the season winner will be presented with an all-new Toyota GR Yaris.