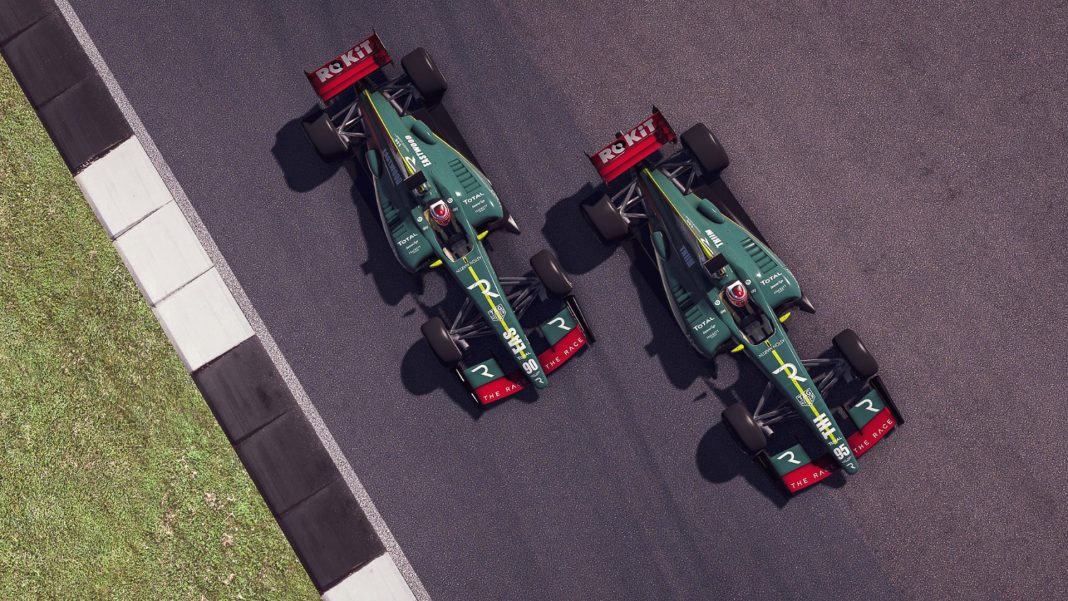 On 30 May, Aston Martin Racing (AMR) and works driver Nicki Thiim clinched the Teams’ and Drivers’ Championship titles in The Race All-Star Series powered by ROKiT Phones. It’s the first time AMR has participated in an eSports championship.

The Race All-Star Series, promoted by Canadian gaming company Torque Esports, was launched at the beginning of the coronavirus pandemic as a means to keep motorsport fans entertained with global motorsports on hold.

Part of a three-tier series, the All-Star Cup for real-world drivers only, and featured a Teams’ Cup for Manufacturers. Aston Martin Racing entered several of its drivers in the series with Thiim and Charlie Eastwood eligible for points. 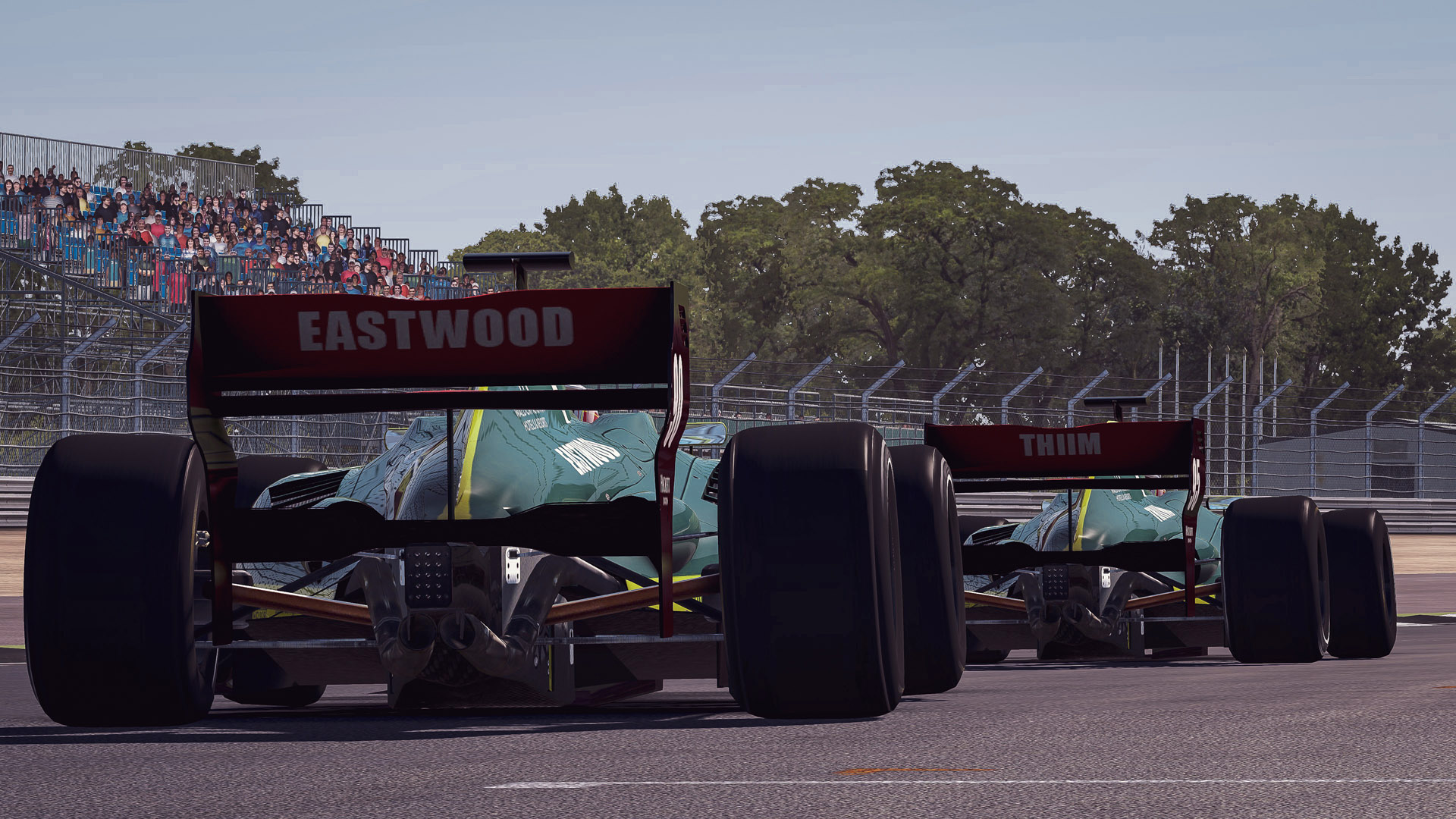 Each of the five rounds featured a double-header with the second race involving a reverse grid, so consistency and staying out of trouble were key factors that allowed Aston Martin to move into the lead of the championship in the penultimate round. Thiim and Eastwood meanwhile were both in contention for the drivers’ title coming into the finale, based at Silverstone.

The first race went to plan for the guys in green, with Thiim and Eastwood working together to secure a hard-earned third and fourth finish; this was made possible thanks to the brilliant defensive work by Eastwood protecting his team-mate and giving Aston Martin a 31-point cushion over Mercedes AMG F1 in the final race. 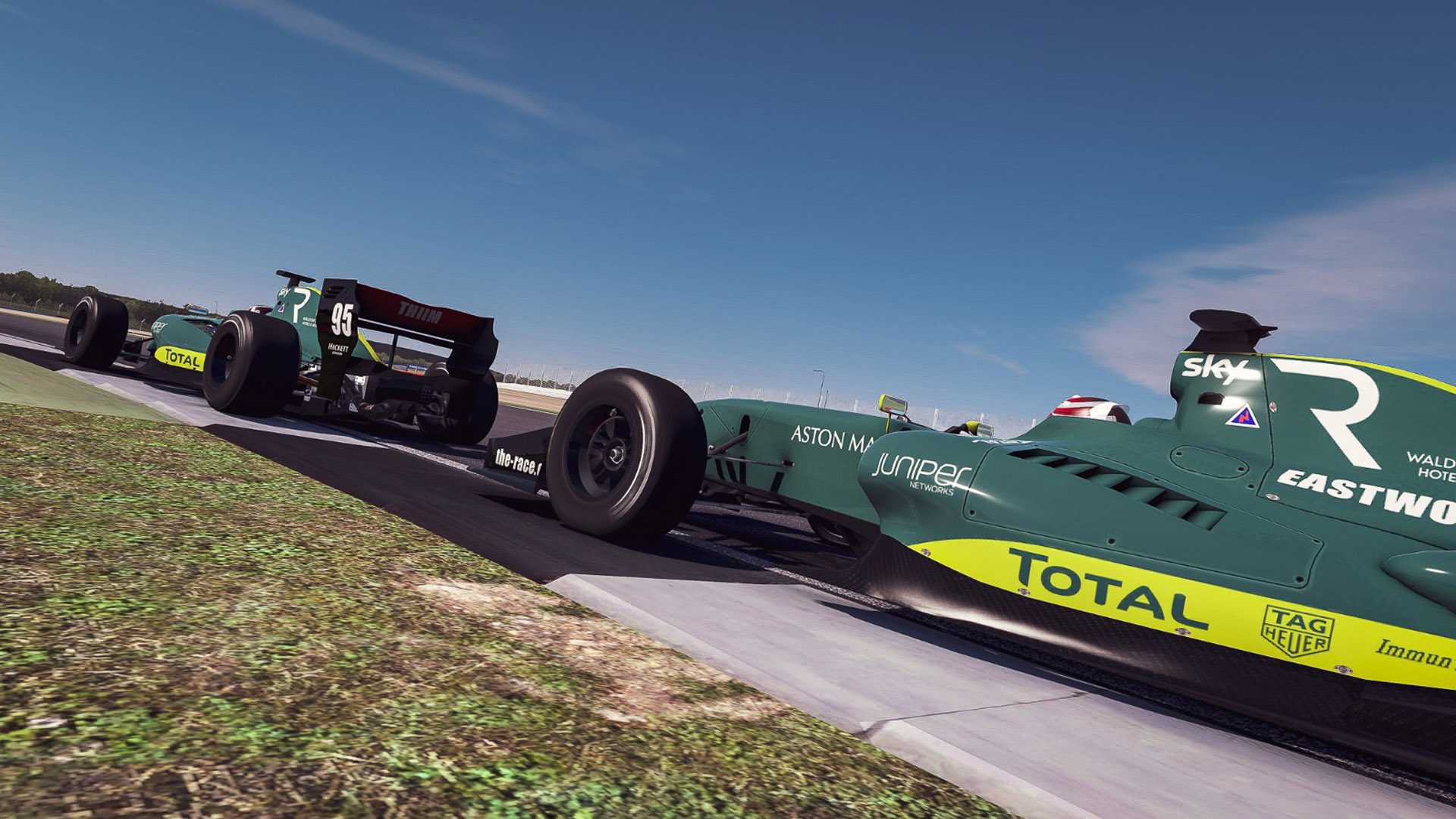 However, Thiim still needed to overcome a 23-point deficit to Mercedes driver Esteban Gutierrez. That gap was wiped out when the Mexican suffered a technical failure at the start, and the race became about Thiim scoring enough points to secure the championship.

Needing to finish at least tenth, the Dane was involved in an early clash that meant he had to fight his way through the field from 25th. Twice in the closing laps, he made it into the top ten, only to drop back again. Finally, two rivals crashed on the last lap – which was enough for him to clinch the crown and Aston Martin the Teams’ honours. Dramatic!

“It’s surprising how good this feels!” said Thiim. “You really have to work hard, especially with the calibre of the drivers taking part. If you don’t practice, you have no chance.”

“We worked hard to be ready for the finale and the first race went to plan with a P3 – P4. We needed to race through the field in the second race and that has been our strength in this series so we were feeling good. It was really unfair for Esteban that he could not start, but still, with all the crashing in the first laps, it was not easy to do it! The last couple of laps the engineer was keeping me updated so I knew what I had to do. It was great to finally win it. Thanks to The Race for running such a cool championship and well done to everyone in my team who worked so hard.” 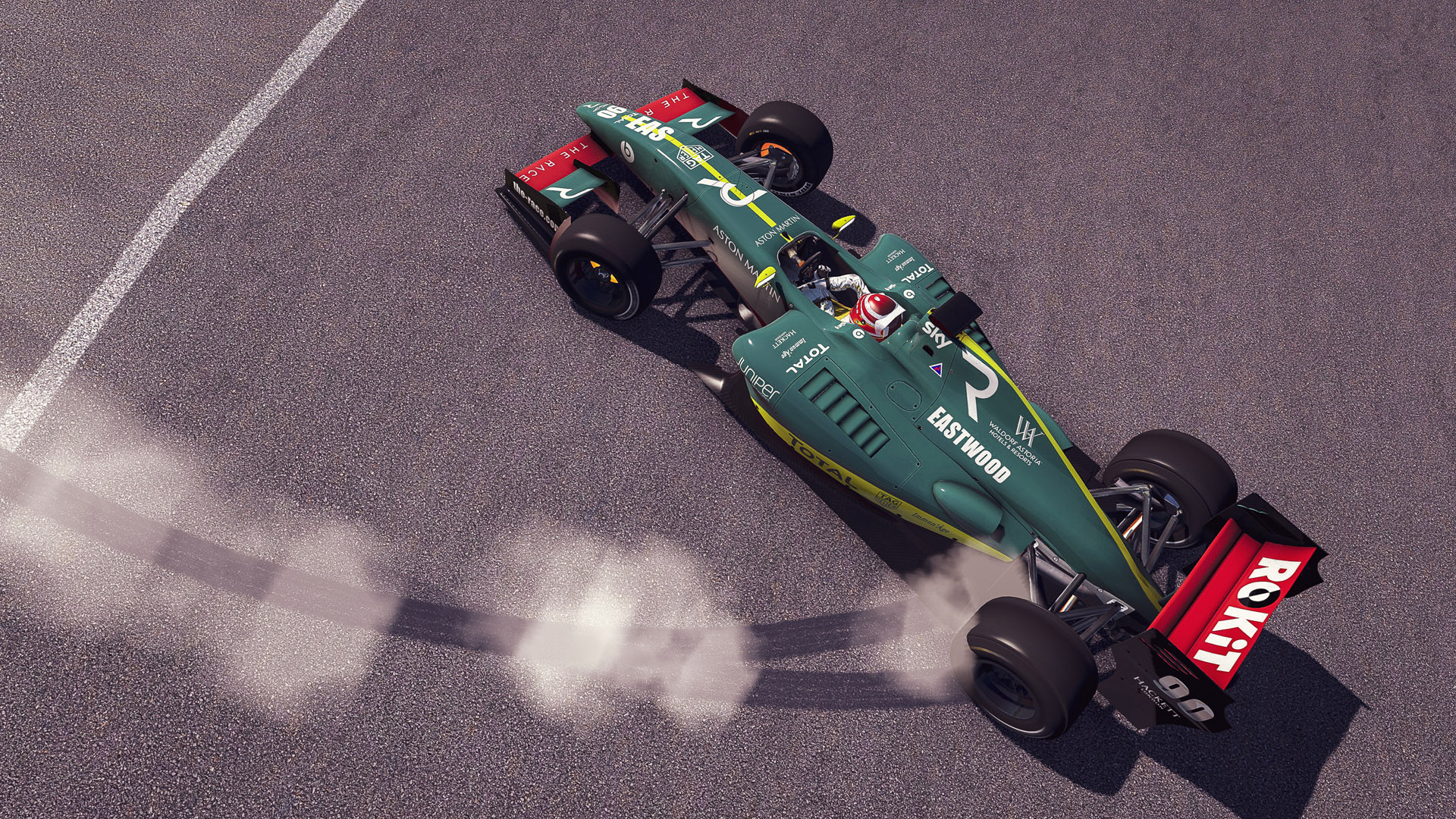 Aston Martin Racing President David King said: “If you put a collection of racing drivers and race team members in a competitive environment, no matter what it is, and challenge them to win they will always take it seriously.”

“The team deserves their success, and The Race has put on a fascinating and absorbing competition that has been hard-fought through-out. Now we can take this experience forward with us as we look ahead to the 24 Hours of Le Mans Virtual in the middle of June.”