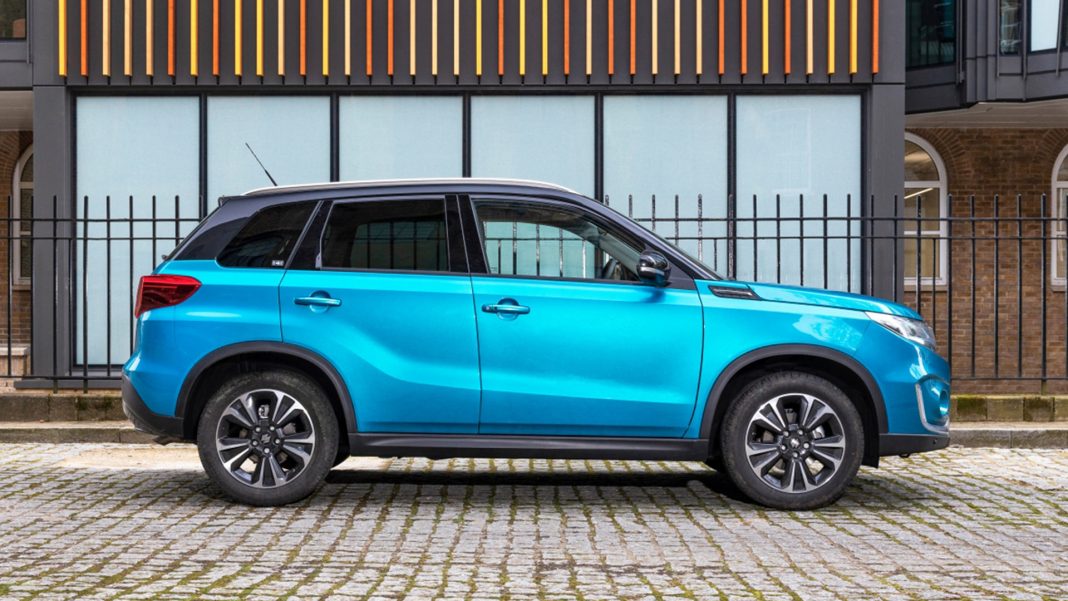 Suzuki has today announced its plans to further reduce CO2 emissions and improve fuel economy across its range of vehicles. The Japanese automaker is introducing three 48-Volt Self-Charging Hybrids to its range.

Here, the Swift Sport, Vitara and S-Cross will benefit from a 17% reduction in emissions and an improvement in their WLTP Combined fuel consumption; the addition of electrifying these models also brings a greater level of torque. This has been made possible with the use of the K14D Boosterjet turbocharged engine, which replaces the older 1.4-litre Boosterjet engine and its manual transmission.

Similar to the 12V Hybrid system that Suzuki featured in its Ignis and Swift range, the newly developed 48V Hybrid Powertrain adds less than 15kg to the overall weight of the vehicle. The new 48V system consists of lithium-ion batteries, an Integrated Starter Generator (ISG) and a 48V-12V (DC/DC) converter that powers components requiring lower voltage – such as lights, audio and air conditioning.

The ISG acts as both a generator and a starter motor, where it’s belt driven and assists the petrol engine to achieve 235Nm of torque from 2,000rpm. Furthermore, the electrified vehicle also has the ability to run on all-electric power when the clutch is disengaged, where engine speed sits at around 1,000rpm.

This feature essentially replaces fuel injection with power from the electric motor to then control and maintain engine idling at vehicle speeds below 50mph or until the vehicle falls below 10mph. As you’d expect from a hybrid vehicle.

Pricing for the three new Suzuki hybrid models are as follows:

The new Suzuki models seem reasonably priced; would you go for a hybrid over a pure electric or gasoline vehicle? Let us in the comments below or via social media; we’re on: Facebook, Twitter, Instagram and YouTube.