Features How have electric vehicles impacted the automotive industry? 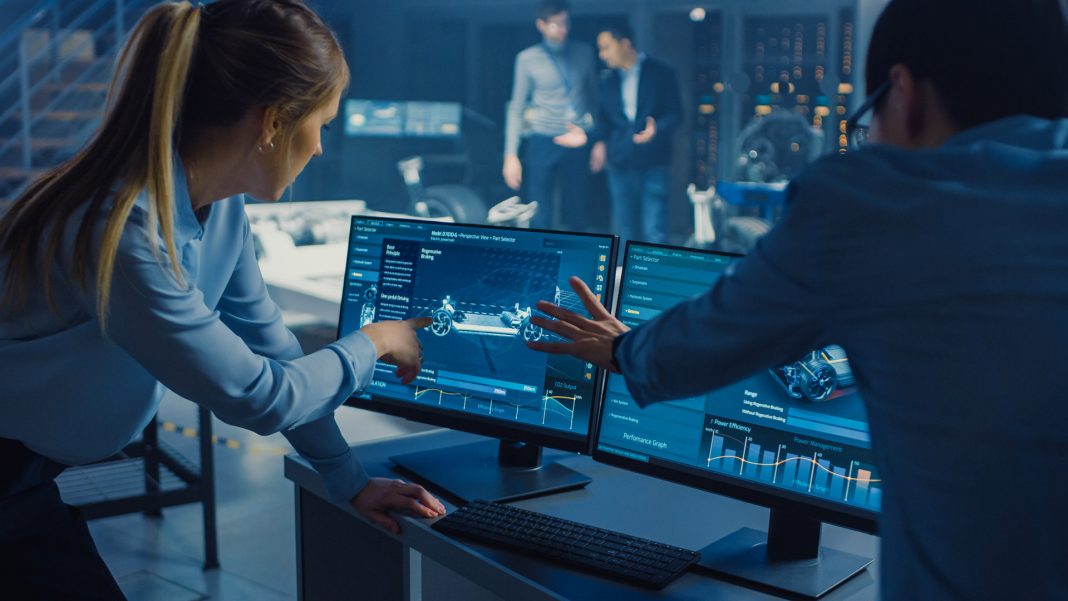 Whilst the current challenging times we’re all living and working in have created huge uncertainty for many businesses and sectors, there is one thing that remains an absolute certainty – and that is the march to battery and electric vehicle (EV) technology.

To understand the shift in demand for skilled workers and the impact of EVs on the industry, TotallyEV reached out to Steve Doyle, CEO, EVera Recruitment for comment.

A push toward a greener future

The demand for battery cells is growing at an exponential rate. It’s possible that COVID-19 has helped with this, with more people reflecting on the importance of nature and protecting our world. The steady increase in the move to electric vehicles has rapidly accelerated this year, with sales tripling in the UK – 76,000 have been sold so far in 2020. This contrasts sharply with an overall downturn in new UK car sales this year; October had the weakest new UK car sales for nine years.

The latest company to announce their move to EVs is luxury carmaker Bentley, who unveiled plans a couple of weeks ago to switch its model range to go fully electric by 2030, and only plug-in hybrid or battery electric cars from 2026.

Currently, approximately 10% of car registrations in the UK are hybrid or electric. The UK Government is predicting that by 2040, over 70% of vehicles sold across Europe will be electric, whilst the UK’s battery value chain is estimated to be worth £12 billion by 2025. In 2015, there were just five Gigaplants (the specialist factories that make lithium-ion battery cells) in the planning or construction stages globally; now there are more than 160 plans.

Whilst demand has only been recent, the technology has been around for a long time and the UK has been at the forefront of it since the start, with the first commercially lithium-ion batteries invented at the University of Oxford back in 1985.

There are currently four Gigaplants in the planning stages here, with Britishvolt at the front of the pack, aiming to have the country’s first battery Gigaplant ready for production by 2023, making sure the UK is at the epicentre of global battery technologies. 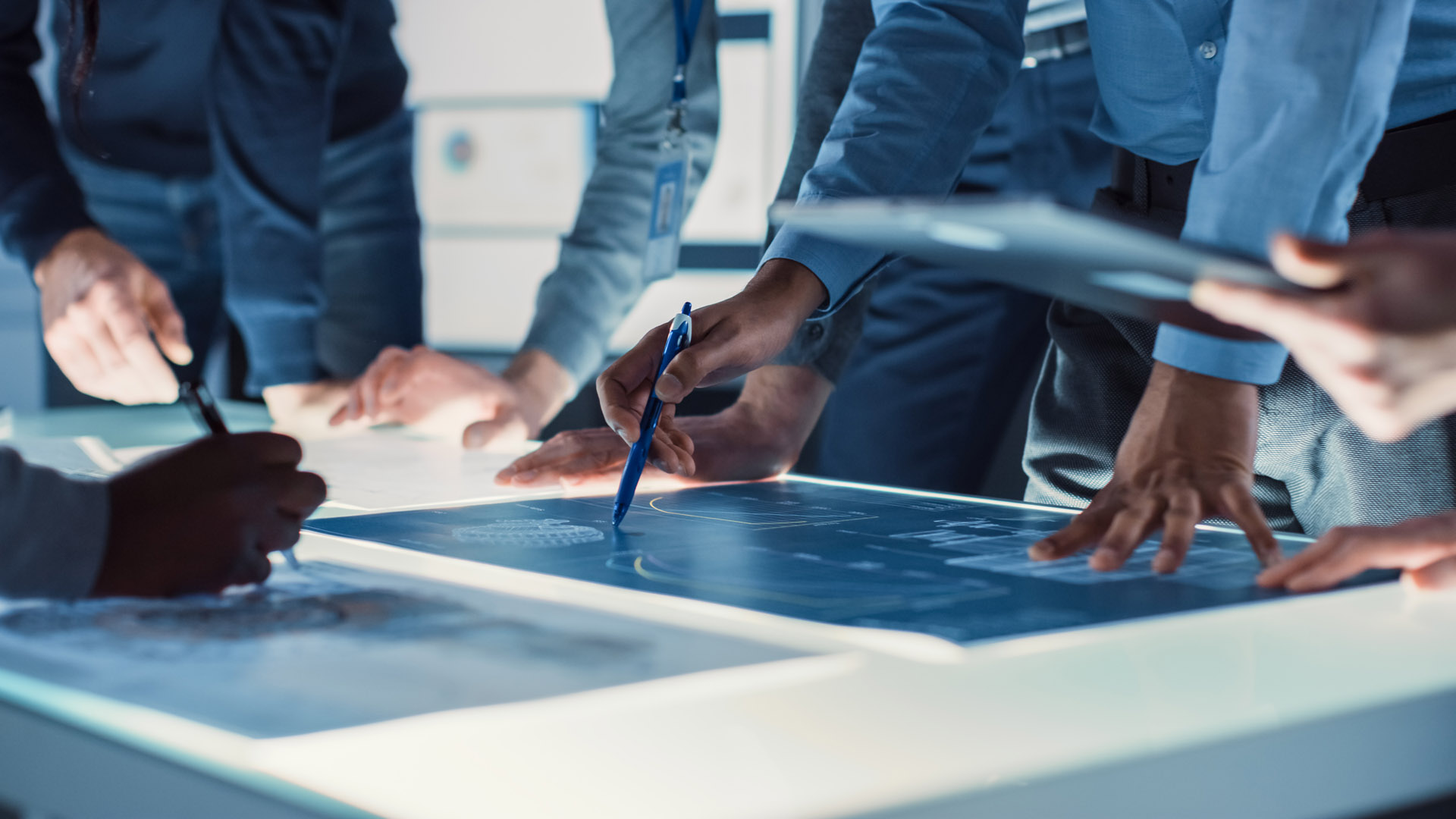 Automotive recruitment in the UK

Many of these will be jobs that no-one has ever done. Very few people in the UK will have worked in a Gigaplant before. But the good news is that many of the processes involved in the technology exist in parallel industries. For example, the lithium powder mixing and slurry processes at the start of the production process are very similar to those in food manufacturing, such as chocolate bars – so it’s almost like swapping the cocoa for lithium. The electrolyte filling stage is similar to putting vinegar or ketchup into individual sachets, and some of the deposition processes to make the cathodes and anodes are similar to those used in the print industry.

The new cars you see on the roads today will have been in design and development for several years, so engineers working in the car manufacturing industry have been aware of this shift for some time and many will be looking at future opportunities. “This is reflected in the number of potential applicants we are already talking to”, says Steve Boyle from EVera Recruitment. His company was launched just a few months ago as a specialist consultancy to meet the demand for battery and EV technology roles and they’ve also been announced as Britishvolt’s sole recruitment partner for this purpose.

With so much uncertainty around us, it is incredibly exciting that battery and EV technology offers such real potential and optimism for the future. Steve comments: “For anyone working in battery manufacturing and engineering and thinking about their next job, we would highly recommend a conversation with us”.