Consumer EVs Bikes Is it legal to ride an e-scooter in the UK? 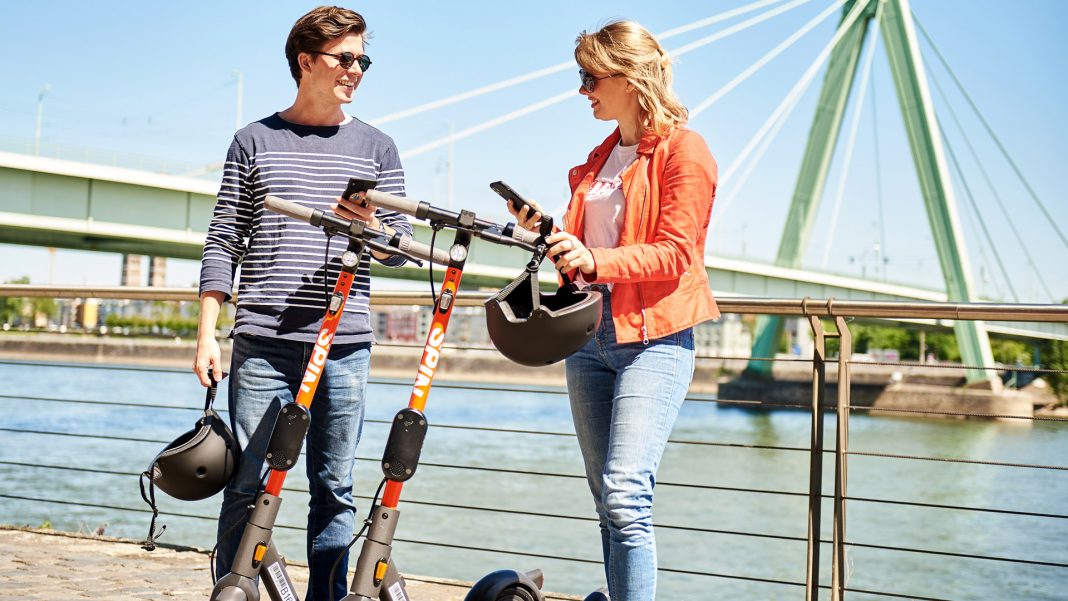 March’s UK lockdown witnessed a surge in e-scooter sales, with commuters taking advantage of quicker travel, lower emissions, an alternative to public transport and the ability to travel at a safe social distance. As popularity for e-scooter soars, concerns grow around the legality of their usage.

TotallyEV reached out to litigation-only law firm, Stewarts, to chip in their expertise on the subject.

Read next: Two-thirds of consumers want e-scooters on UK roads

The legal position on UK e-scooters

While it is legal to sell and purchase an e-scooter in the UK for personal use, they cannot be legally ridden on public land – roads, cycle lanes or pavements –  unless the e-scooter is part of the new trials where road and cycle lanes are permitted. 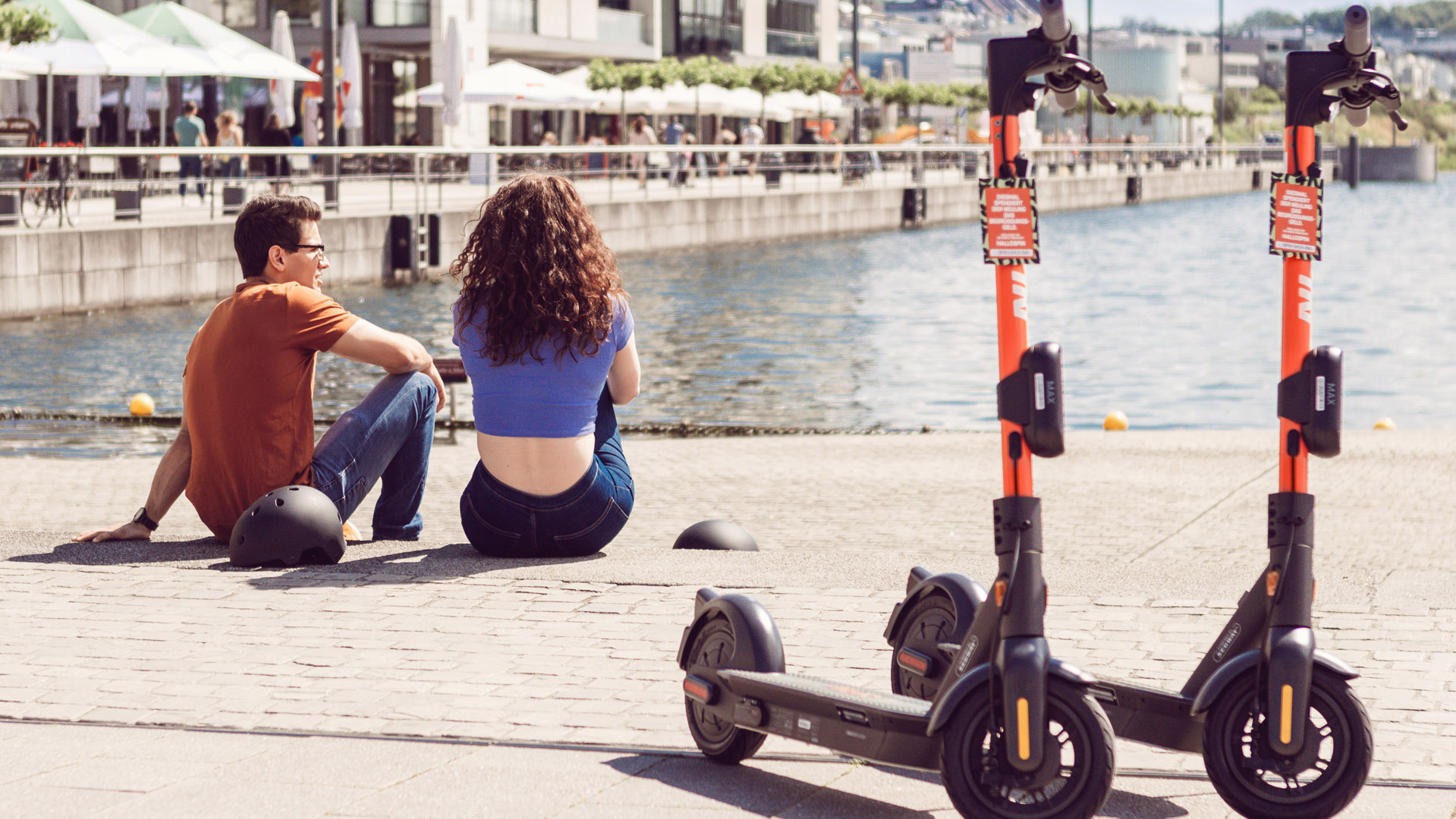 Despite the absence of reliable accident data and figures to draw upon comparisons to other modes of transport, trials of e-scooters were brought forward amid the pademic; new regulations allowed the rental of e-scooters to happen in July 2020.

Legality of e-scooters within trial zones

The rules that apply to current e-scooter riders within designated trial zones are as follows:

With the growing popularity of e-scooters alongside EAPCs (electrically assisted pedal cycles) and autonomous vehicles (AV), the need for an appropriate legislative and insurance regime to apply to these vehicle types is significant. An appropriate insurance regime will protect both riders and victims of accidents involving e-scooters. 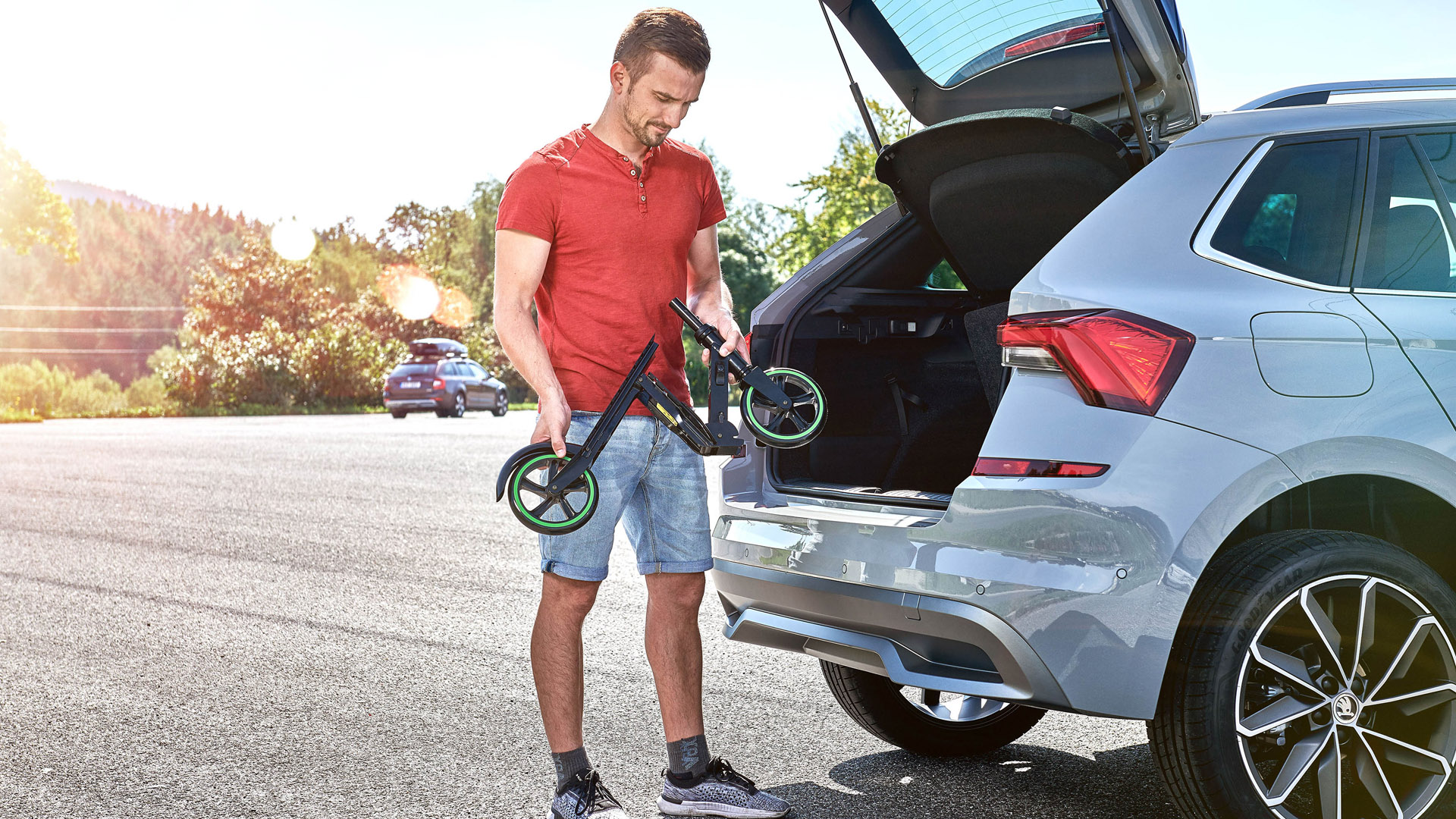 Dan Herman, a Personal Injury Partner at Stewarts, said, “Over the last six months, Transport for London has reported record numbers of people cycling in the capital. Last weekend the number of people using bicycles was up almost 300% at high flow sites. With the introduction of e-scooters to UK streets, even more people will be able to move around cities without the need to take public transport. This is clearly an option that is likely to prove popular, particularly during the current pandemic.

“However, these new forms of transport bring both benefits and risks. The public needs to ensure they are familiar with where and when e-scooters can be used. It’s also important that they know whether and to what extent insurance is in place; if an e-scooter user collides with a pedestrian and causes serious injury, they could potentially find themselves liable to pay millions of pounds in damages. Conversely, e-scooter riders will themselves be vulnerable road users. Sadly, we saw the number of cyclists killed on UK roads double during lockdown. Although not compulsory, e-scooter riders should, at the very least, wear a cycling helmet. 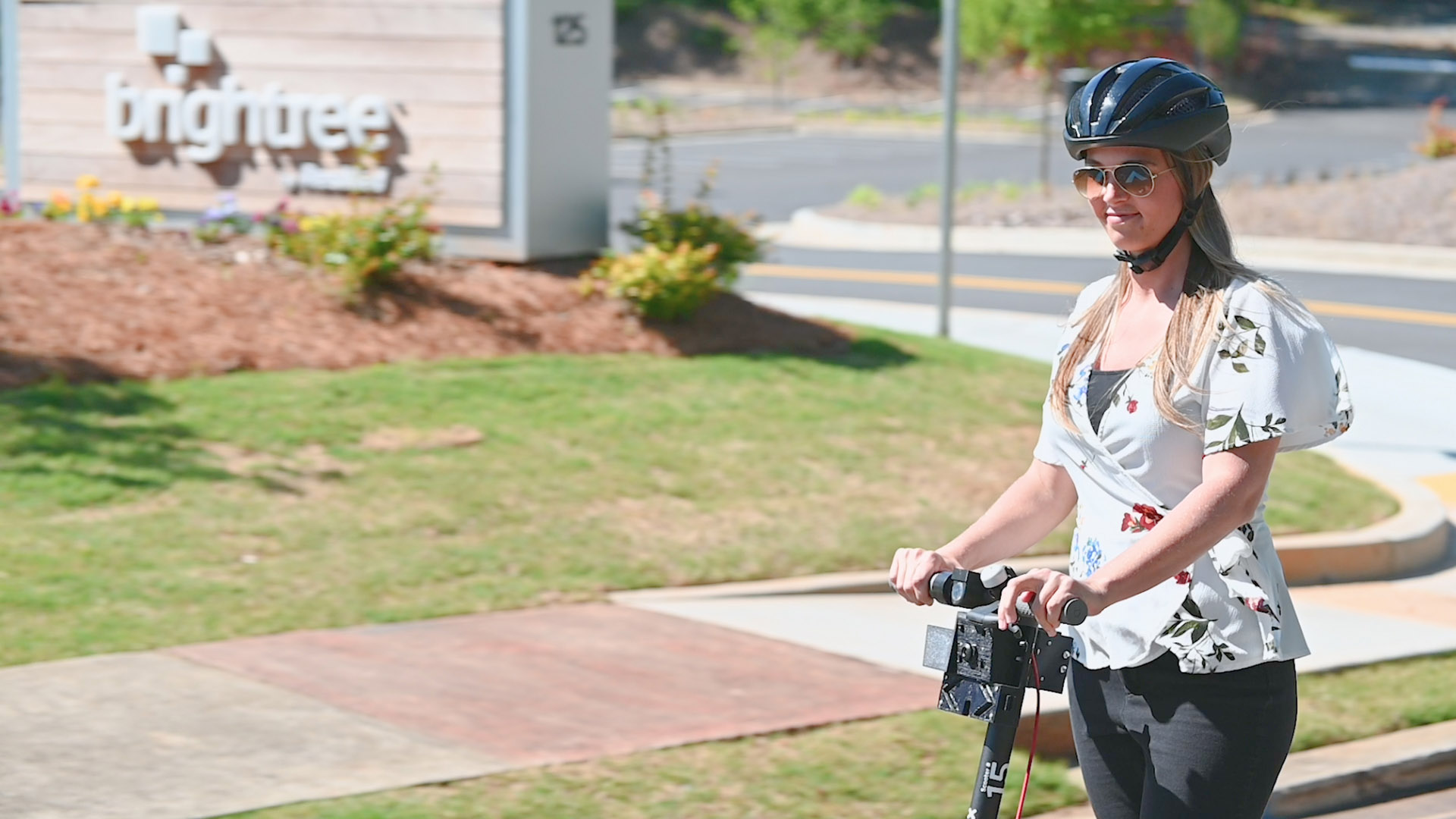 “It seems clear that our roads will change significantly in the coming decade with the advent of autonomous or semi-autonomous vehicles, e-scooters and e-bikes. The law is moving with the times and the government has passed legislation to cover new types of vehicles. What remains to be seen is whether these laws are sufficient and whether there are gaps that need to be filled.”