The MG5 EV (or Roewe Ei5) is the only fully electric estate in most parts of the world. It’s available in two trims: the Excite at £24,495 and the Exclusive at £26,995; making it one of the cheapest electric vehicles – let alone estates – in the UK.

When we put the EV through its paces, we were left impressed and could only find a few flaws, namely at its price point – it received TotallyEV’s coveted Best Buy award.

In terms of audio, both the Excite and Exclusive come with the same six-speaker system that features 3D sound. Unlike the manufacturer’s all-electric SUV, it’s refreshing to see both trim levels housing the same upgraded system at no additional cost.

To tinker with the vehicle’s audio settings, one has to navigate to the appropriate menu on the 8″ infotainment system. Alongside a few volume settings, you’ll find a five-band equaliser and a ‘Sound Stage’ tab – here are our optimal settings:

It’s great to see the automaker offering an impressive degree of customisation and further, supporting both Apple CarPlay and Android Auto. These systems work over USB, although, one can connect wirelessly via Bluetooth – only the lowest quality SBC codec is supported.

As for media controls, they can be accessed through the display or via a set of physical buttons found on the left-hand side of the steering wheel.

For a demo of the MG5 EV’s audio system head on over to our YouTube channel.

When it comes to its audio configuration, the MG5 EV has six speakers in total: there’s a tweeter within each of the A-pillars, and full-range drivers within each of the front and rear doors. Unfortunately, there’s no sign of a subwoofer in the boot, thus why MG has added the option of enabling a ‘Virtual Subwoofer’ through the infotainment system.

Indeed, the virtual sub can’t replicate a physical driver in the boot, and with ‘3D Sound’ disabled the virtual subwoofer also switches off. The result is a non-existent sub-bass response. As such, we’d recommend leaving both ‘3D Sound’ and ‘Virtual Subwoofer’ enabled.

With that in mind, the sub-bass frequencies in Drop G’s remix of ‘Side To Side’ by Ariana Grande fail to provide a prolonged low-end extension. It cuts off toward the 30Hz region and struggles to reproduce those deep sub-bass rumbles. Here, the full range drivers located within the front and rear doors have their work cut out. Nevertheless, around the 80Hz region, the system performs well and in certain songs we found this frequency range to be a touch overpowering, thus reducing the EQ by as few notches.

As for the mid-bass, it’s plentiful and with the virtual subwoofer option enabled, we found it to sound a touch overpowering. Reducing the 500Hz frequency band by two notches makes for a bettered experience, at least, in our opinion. With it lowered, the mid-bass frequencies are valiant, although, are a touch uncontrolled.

Now while the mid-bass frequencies are in ample supply, the same couldn’t be said about the mids, which are recessed and pushed back. Adding a notch to the 5kHz range boost the upper mid-range, but anything more will create an artificial reproduction – likewise with the 1kHz EQ band, which we chose to leave on +0.

Take the Bee Gees’ vocals in ‘More Than Woman’, they’re not as forward-sounding as we’d have liked, but yet with our EQ settings still sound accurate. Adding to the 1kHz frequency band can immediately be heard, especially with Maurice Gibb’s unique vocal cords. 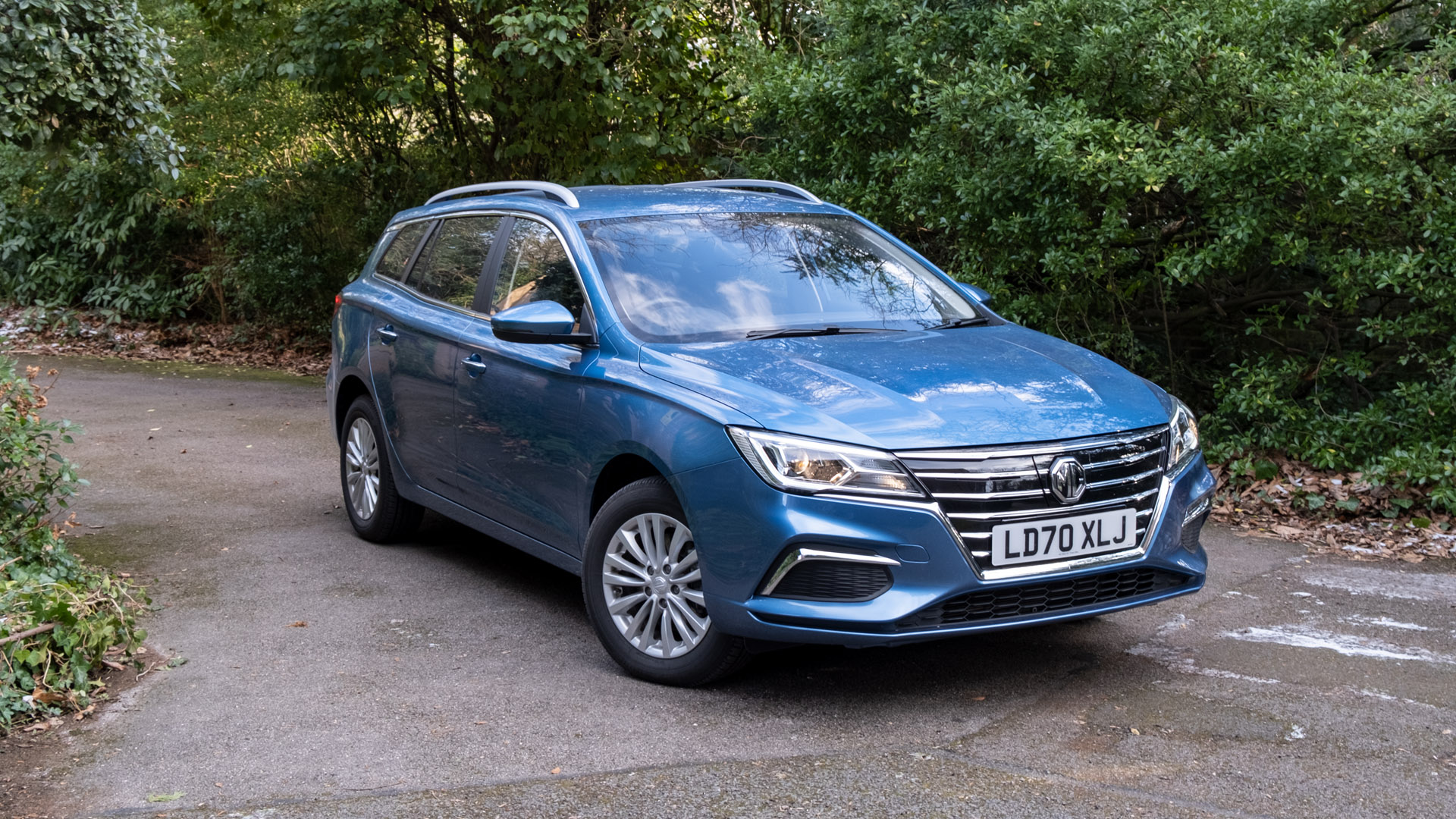 When it comes to the highs, they’re almost perfect. We did find, however, that at louder volumes, the system sounded a touch sibilant; decreasing the 16kHz frequency band by one notch allows you to take that zing off the top end.

Finally, onto the soundstage and you’ll find it’s a mixed bag. On one hand, the system portrays a great width and depth, while on the other, fails to provide good instrument separation. This becomes apparent at the rear of the cabin, where there’s only a singular driver housed within each of the doors; the lack of dedicated tweeters means the sound is a tad jumbled up. At the front, however, it’s slightly better with the instruments in ‘Bang It To The Curb’ by Far East Movement & Sidney Samson coming to fruition. Likewise, the width and depth are near-perfect, with both an intimate and fulfilling sound.

Here, we would again advise leaving the ‘3D Sound’ option enabled, where depending on how many people reside inside the cabin, to tinker around with the single and multi-person setup. If it’s only you, the driver, use the single option for the best experience; shift to the multi-person option if there are other occupants, namely at the rear of the cabin. 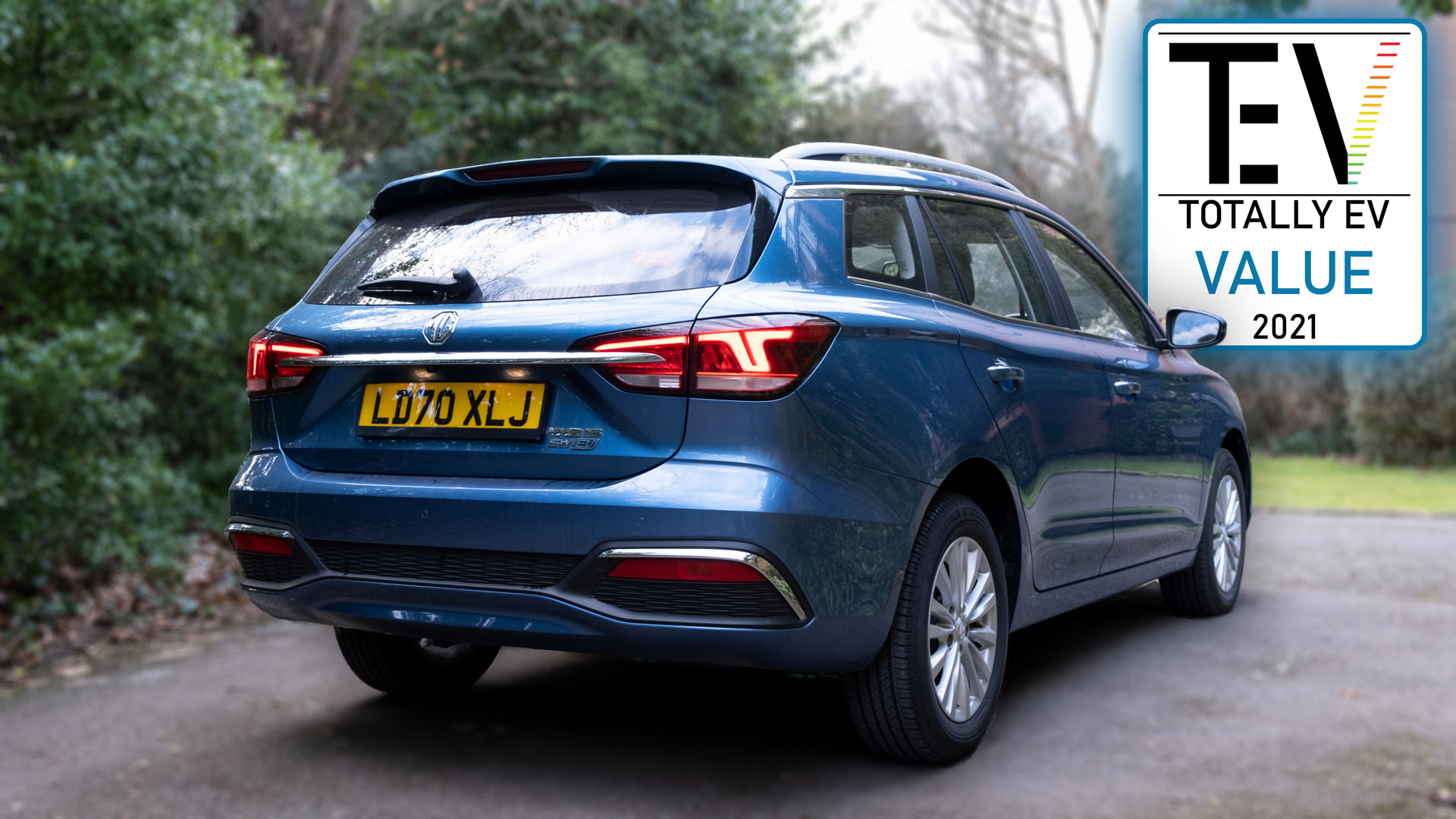 While the MG5 EV’s six-speaker setup isn’t perfect – with its reproduction in the mids and sub-bass frequencies – it’s hard to ignore that this fun-sounding system comes bundled for free in both the Excite and Exclusive trim levels.

Had the all-electric estate featured a few extra drivers at the rear of the cabin and a subwoofer, we might have had a near-perfect combo. Alas, that’s not the case, and we can’t see the manufacturer offering an upgrade to the system in the near future, either.

Given the system isn’t too shabby and comes as standard, it receives TotallyEV’s Value award. What do you make of the MG5 EV’s audio system? Let us know in the comments section or via social media; we’re on: YouTube, Instagram, Facebook, Twitter and LinkedIn.