The new MG ZS EV offers a compelling package for those who want an affordable, feature-packed all-electric SUV – following our tests, we handed it our Value award.

In terms of audio, the new ZS EV has a four- or six-speaker configuration. The former is present in the SE trims, while the latter that’s on review is featured in the Trophy and Trophy Connect models.

To tinker with the vehicle’s audio settings, one has to navigate to the appropriate menu on the 10.1″ infotainment system, where you’ll find a five-band equaliser – here are our optimal settings:

It’s great to see the automaker offering an impressive degree of customisation and further, supporting both Apple CarPlay and Android Auto. These systems work over USB, although, one can connect wirelessly over Bluetooth, where the AAC and SBC codecs are supported.

As for media controls, they can be accessed through the display, via a set of physical buttons underneath the screen or by using the controls found on the steering wheel.

For a demo of the new MG ZS EV’s audio system head on over to our YouTube channel.

When it comes to its audio configuration, the six-speaker system has a 25-Watt mid-bass driver within each of the four doors and a 25-Watt tweeter within both of the A-pillars. Given the omission of a subwoofer, it’s no surprise to hear that the system struggles with WSTRN’s ‘Mama Stay’, where the low-end frequencies are cut short and fail to provide rumble throughout the song. Nevertheless, for a subwoofer-less system, the mid-bass drivers within each of the four doors still manage to provide some low-end grunt.

Similarly, the system’s mid-bass presence is exciting, albeit a little overzealous and uncontrolled. Tracks that have a hefty low-end presence rattle the plastic door frames and take away from the system’s lively sound signature.

As for the mids, they’re recessed and veiled. One could boost it through the infotainment system, but doing so will further degrade the mid-range accuracy; by leaving the entire frequency range untouched, you’ll find that both male and female vocals sound a little off. As such, we dropped a few notches to better the tonal fidelity, while knowing that it would further push back the mid-range tones.

When it comes to the highs, the dedicated tweeters at the front of the cabin provide plenty of zing, while not sounding harsh nor sibilant. At the rear, however, the lacklustre number of drivers does hinder top-end extension; the cymbals don’t come out to their fullest extent and lack a touch of finesse.

One could also say the same about the soundstage, whereby the omission of extra drivers within the cabin has a negative impact on instrument separation, and the system’s overall ability to reproduce a wide and deep sound presentation. Still, there are some positives, whereby music feels engaging and doesn’t suffer from an odd reverb; a characteristic that’s sometimes present in systems that have a 3D sound setting – the original ZS EV, included. 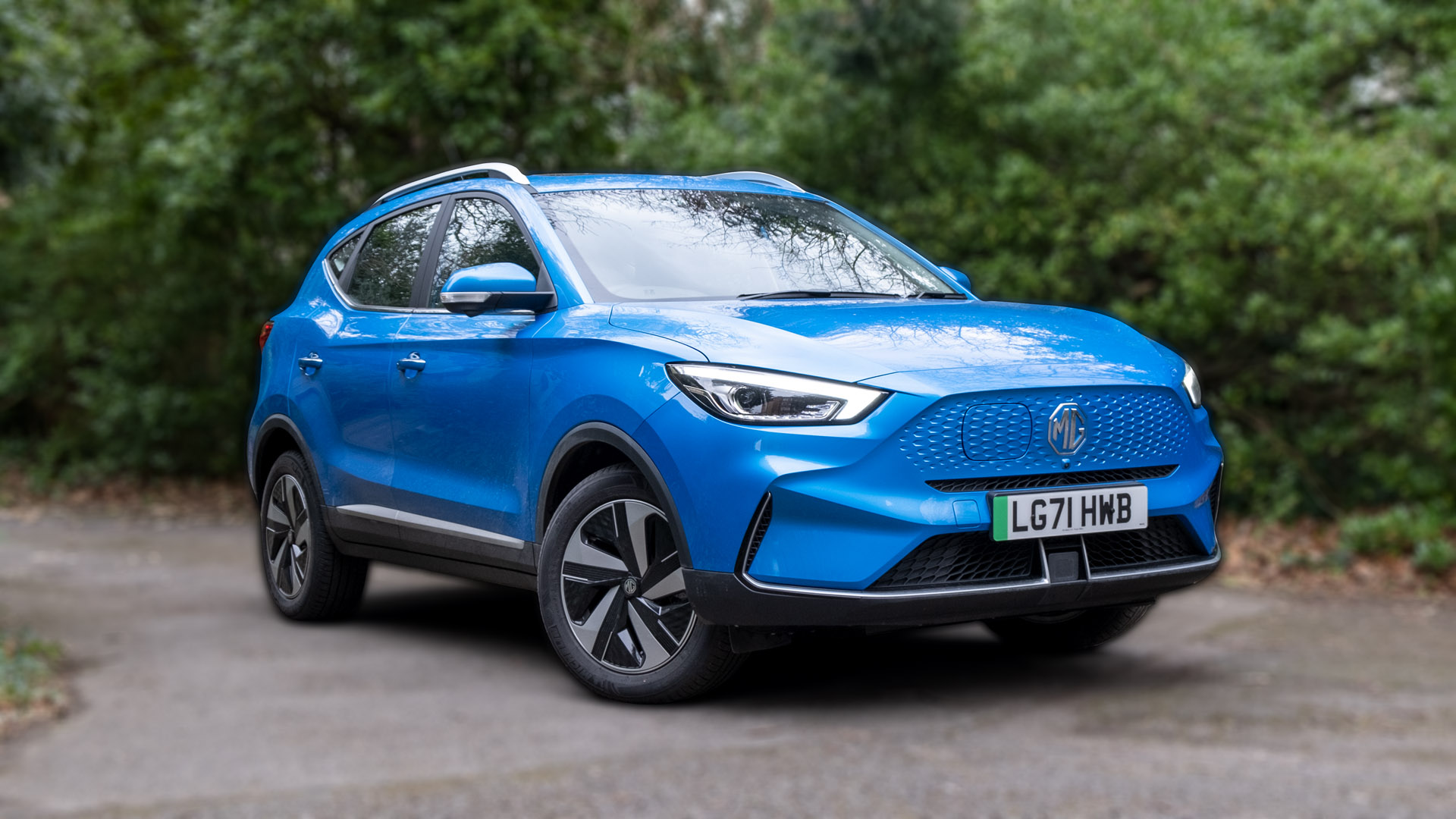 Further, the new ZS EV suffers from an audible ticking noise that can be heard from the front of the cabin. The noise occurs when you have the climate controls enabled. You can hear it for yourself on our YouTube channel, Instagram feed or TikTok page. We reached out to the automaker for comment and received the following statement: “it is the sound of the servo motors in the HVAC system adjusting to maintain the interior temperature; it is not as pronounced in the production-ready vehicles”. The latter statement was made as our tested vehicle is part of the press fleet, but upon further research, it would seem customers and those who have test driven the vehicle also noticed the issue. 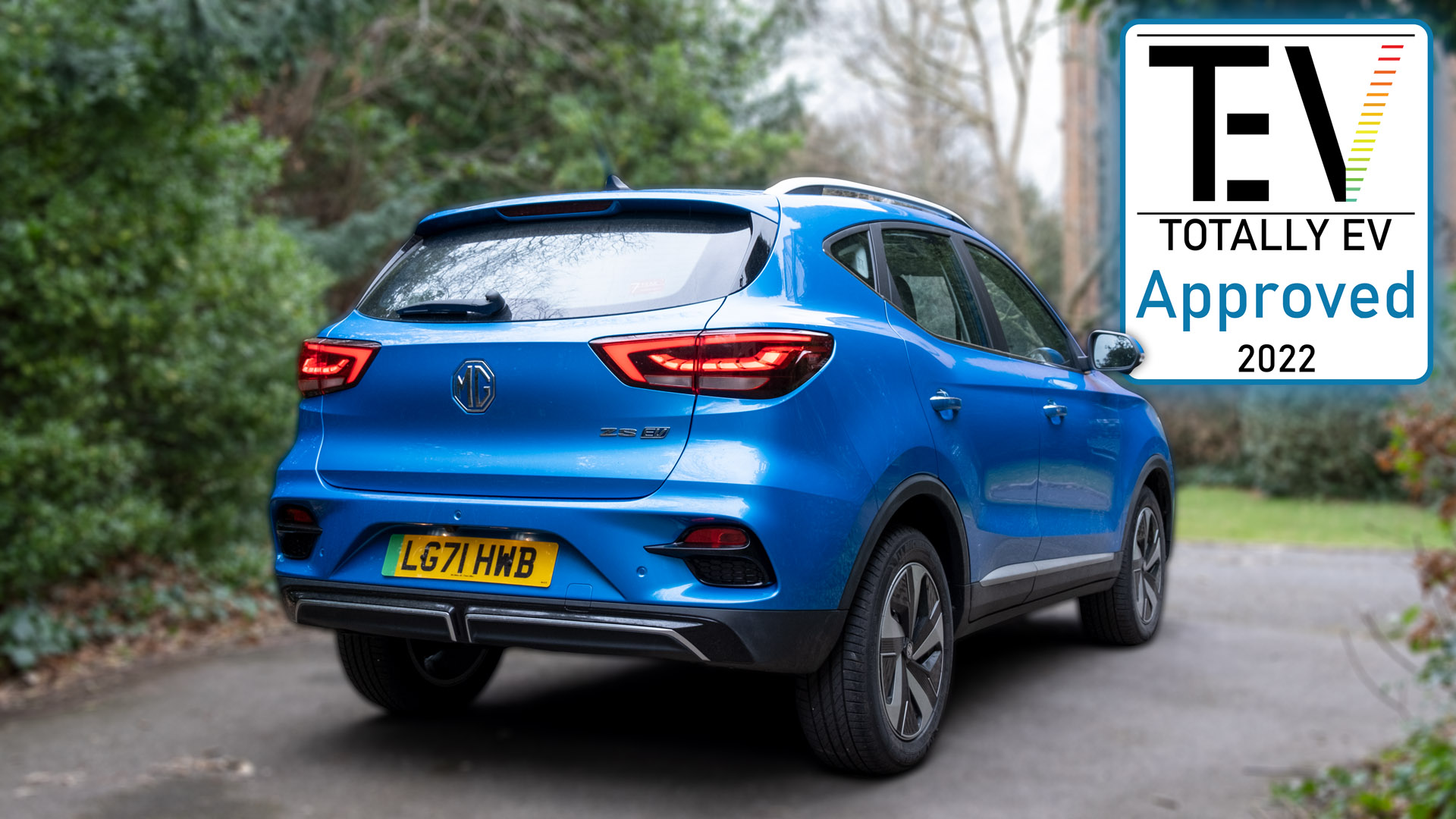 While we’ve been rather critical of the new ZS EV’s six-speaker audio system, it’s worth considering that its sound signature and competencies in the mid-bass and high frequencies will keep many consumers satisfied. Of course, those opting for the SE trim should be aware that the two missing speakers will further negatively impact the soundstage.

Those wanting a superior audio experience will want to look elsewhere, while those who are content with a fun sound reproduction will be left satisfied. As such, the six-speaker system receives TotallyEV’s Approved award.