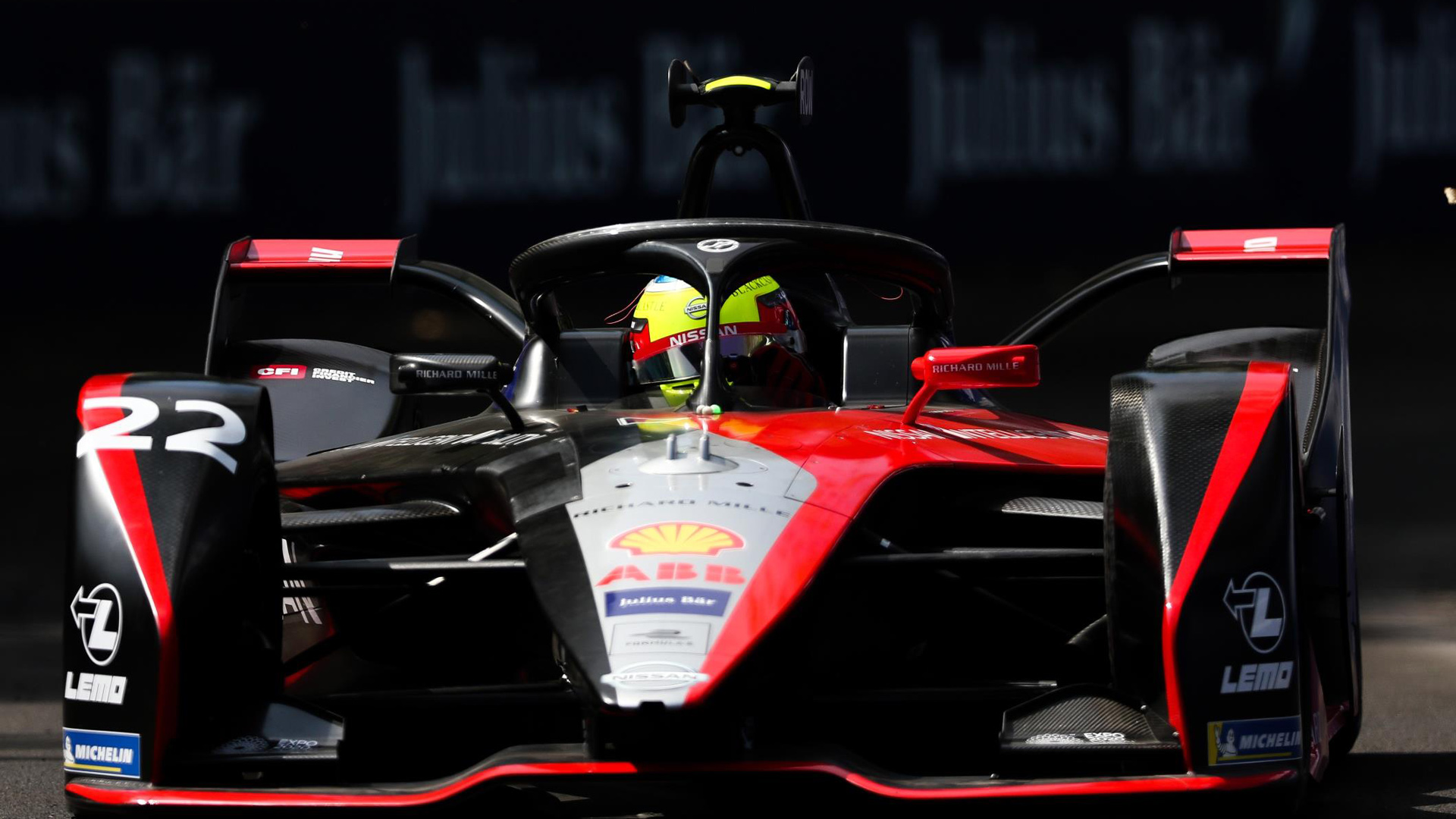 The Nissan e.dams team is heading to Mexico City for round four of the ABB FIA Formula E Championship, looking to build on the pace they demonstrated last season at the Autodromo Hermanos Rodriguez circuit.

Team drivers Sebastien Buemi and Oliver Rowland will return Feb. 15 to the high-altitude track, where Rowland posted the fastest time of all drivers in group qualifying last year before going fourth-fastest in his first Super Pole session.

“The drivers put in brilliant performances in Mexico last season,” Carcamo said. “The guys really enjoy the track, and our cars were fast.”

Nissan is racing in the all-electric Formula E series to demonstrate the power and performance of its EV technology and to share its Nissan Intelligent Mobility vision with racing fans across the world. This season as last, fans attending the Mexico City race will be able to experience the zero-emission Nissan LEAF electric car in the E-Village near the track.

Nissan has been selling electric cars in Mexico since 2014, when the LEAF was first introduced in the country. The second-generation Nissan LEAF went on sale in Mexico in 2018.

With its abundance of corners, the Mexico City circuit will require drivers to accelerate at full power many times, making energy management a key focus. Fans can support the Nissan e.dams drivers by voting to give them an extra boost of power through the online #fanboost feature.

“The extra power will perhaps be more important than ever in Mexico, so we call on our fans to support us by voting for Sebastien and Oliver,” said Gregory Driot, Nissan e.dams team principal.  “We had incredible pace in Mexico last season, and we’re determined to deliver another strong performance this time.”

Of note, yesterday Nissan e.dams looked to the future as it unveiled its “Gen2 EVO” Formula E car, featuring the current season’s livery, on social media. The refreshed race car will compete in the 2020-21 season. The car’s performance is unchanged; however, it features a new look with different front and rear wings, an engine cover shark fin and front wheel fairings.

Oliver Rowland
“I really enjoyed the last race in Mexico City. I felt good, the car was fast, and the racing was close and competitive. A great race for the fans to watch.

“I feel like I have some unfinished business, coming so close to a podium or better last season, so I’m focusing hard on a strong performance. The ingredients are all there for us to run well.”

Sebastien Buemi
“I’m looking forward to Mexico, as we were strong last season. We deserved a great result, but it didn’t quite materialize. This fires me up even more.

“We know what it takes to succeed at this track from our performance and race data from last season. It’s a tight and challenging track, but we relish this as it always makes for exciting racing. The energy and support of the fans will certainly give us a boost.”

This website uses cookies to improve your experience while you navigate through the website. Out of these cookies, the cookies that are categorized as necessary are stored on your browser as they are essential for the working of basic functionalities of the website. We also use third-party cookies that help us analyze and understand how you use this website. These cookies will be stored in your browser only with your consent. You also have the option to opt-out of these cookies. But opting out of some of these cookies may have an effect on your browsing experience.
Necessary Always Enabled
Necessary cookies are absolutely essential for the website to function properly. This category only includes cookies that ensures basic functionalities and security features of the website. These cookies do not store any personal information.
Non-necessary
Any cookies that may not be particularly necessary for the website to function and is used specifically to collect user personal data via analytics, ads, other embedded contents are termed as non-necessary cookies. It is mandatory to procure user consent prior to running these cookies on your website.
SAVE & ACCEPT
MORE STORIES
Formula E