No matter which battery capacity you choose, the Acenta and N-Connecta trims come with a stock six-speaker system. Move up to the Tekna trim, on review, and you’ll bag yourself a seven-speaker Bose system; similar, if not an identical system to the one housed in the original Leaf that dates back to 2013.

Read our full car review of the Nissan Leaf

Inside the new Leaf is an 8″ touchscreen display that gives you the ability to tinker with the system’s EQ settings. Here’s our optimal configuration:

Unfortunately, Nissan/Bose don’t give you the ability to independently adjust the mid-range and high-end frequencies. Likewise, subwoofer controls are non-existent and are lobbed within the Bass EQ setting. Disappointing.

The system only supports the lowest-quality SBC codec, too; AAC or aptX aren’t available. On the plus side, if you opt against a wireless connection, you’ll have the ability to access your music library over a USB connection, which is made possible thanks to the inclusion of Android Auto and Apple CarPlay.

For a demo of the Nissan Leaf’s audio system head on over to our YouTube channel.

Nissan and Bose haven’t disclosed the total power output or the specifics of the driver sizes, although, we suspect it’s the same that’s found in the 2013 Leaf. The older model had a 25mm tweeter in each of the A-pillars, a 165mm wide-range driver in each of the front doors and a 130mm wide-range neodymium driver prised within each of the rear doors. To complete the system, a 111mm Nd Richbass woofer sits within a 6.2-litre acoustic waveguide bassbox, which resides in the boot.

Given Bose’s pedigree, one would expect the system to excel throughout the frequency range, alas, it’s not quite plain sailing. Here, the small subwoofer driver fails to reproduce a convincing low-end rumble. Sub-bass tones feel a little subdued, and while it’s still competent, it doesn’t compete with modern systems that house a larger subwoofer unit.

On the plus side, the mid-bass is controlled, albeit a little overpowering. We’d suggest reducing it by two notches through the infotainment display – of course, that’s subjective. In Juelz Santana’s 2005 hit, ‘There It Go‘, the Nissan Leaf’s system manages to keep up with the constant mid-bass shunts.

In order to get the most out of the mids and highs (given they fall under one umbrella through the vehicle’s audio settings), we’d suggest adding two notches to the Treble EQ. You might be able to get away with a few extra additions to this EQ setting, though, adding more than three or four to this mode will make the system unbearable at the top-end – the highs become sibilant and a touch harsh.

With this in mind, the highs extend well at the top-end, namely at the front of the cabin. However, the lack of dedicated tweeters at the back, means the system doesn’t have that zing at the rear of the cabin.

As for the mids, it’s unlike most of Bose’s consumer products. The mid-range is a little subdued and recessed. For example, in Craig David’s smash hit, ‘Rewind‘, you’ll find that the artist’s vocals are lost behind the song’s bassline – that’s with -2 set on the Bass EQ and +2 in Treble.

Nevertheless, the vocals are accurate and despite adding a few notches to the Treble EQ, it doesn’t taint the overall reproduction; other systems seem to fail in this domain, whereby any adjustments made often hinder the mids, making them sound artificial.

Moving onto the soundstage, the system is competent in its way of reproducing an accurate image and tone. However, Bose’s configuration doesn’t have great width or depth, and further, suffers from poor instrument separation, namely at the rear of the cabin. 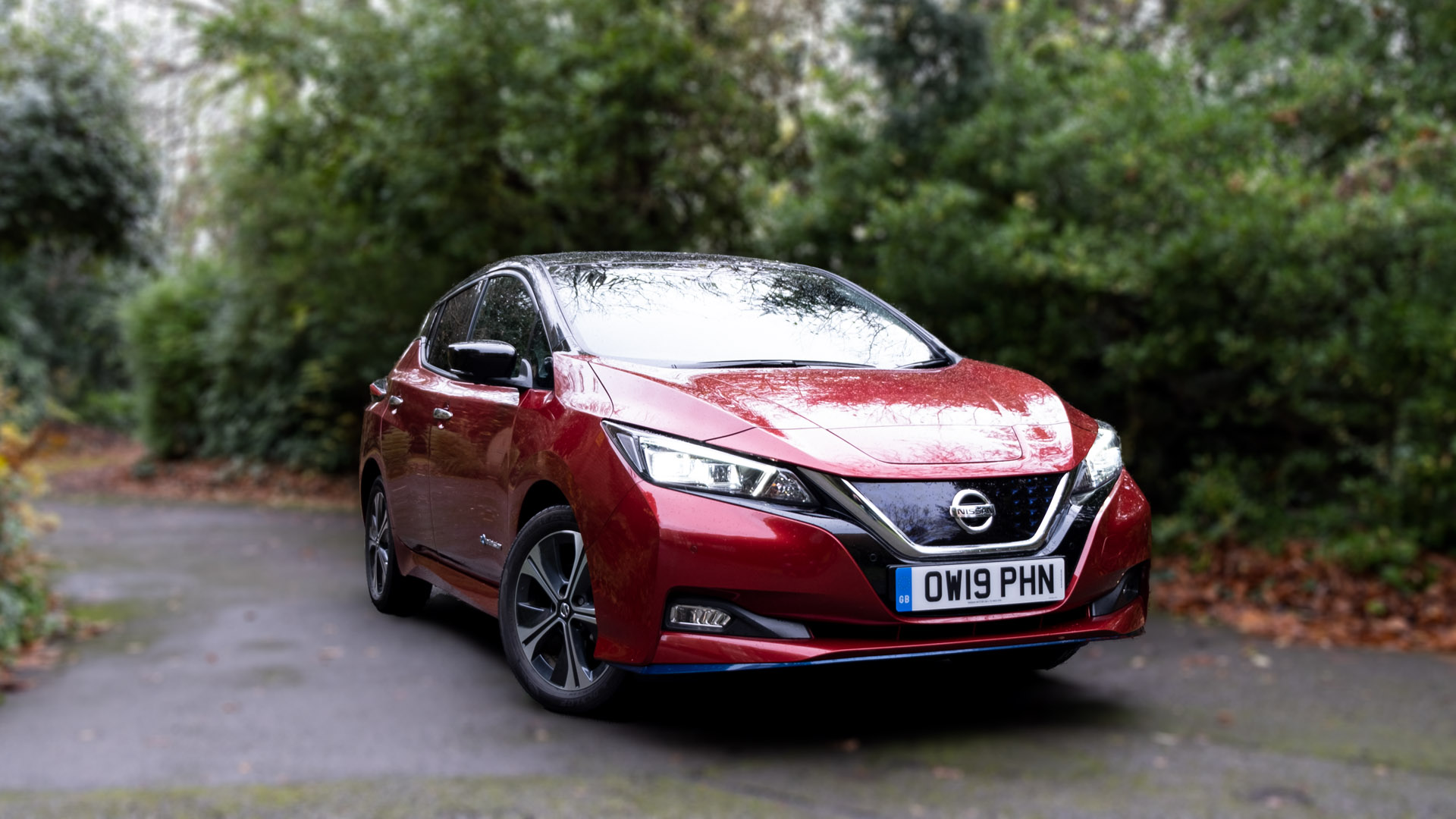 On the whole, the Nissan Leaf’s seven-speaker Bose audio system is neither terrible nor incredible, it’s mediocre. We suspect that the same system in the older Leaf has been transposed to the new model.

While audio systems don’t really age, technology does. Here, the bassbox designed by Bose can’t keep up with newer systems and likewise, the audio configuration could have been revamped with the addition of extra speakers dotted around the cabin – a centre speaker and rear tweeters would have made for a bettered audio experience.