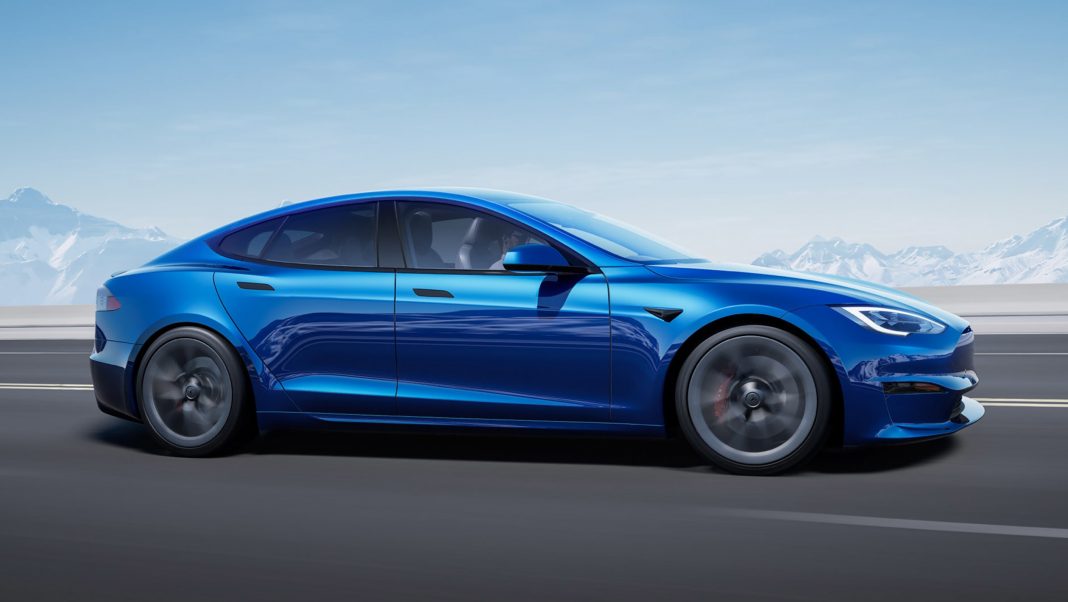 Tesla has announced a series of upgrades to the Model S that’s renewed interest in the model and even managed to make the word Plaid sound sexy. While it’s still seen as a great car, the Model S has been overdue a bit of a revamp and the EV car maker’s announcement this week certainly does that.

On the outside, the car doesn’t appear to have changed too much – the glass roof now comes as standard, there’s a couple of new air vents and the body appears to be a little wider with Tesla claiming that the tweaks make the car more aerodynamic.

Under the hood, and in the car’s interior things do look quite different though. Amongst the most obvious changes are that the old vertical touchscreen has now been replaced with a horizontal 17” screen that’s similar to the touchscreens in the Models 3 and Y. A nice touch is that it can be tilted towards the driver or passenger to help with viewing comfort. 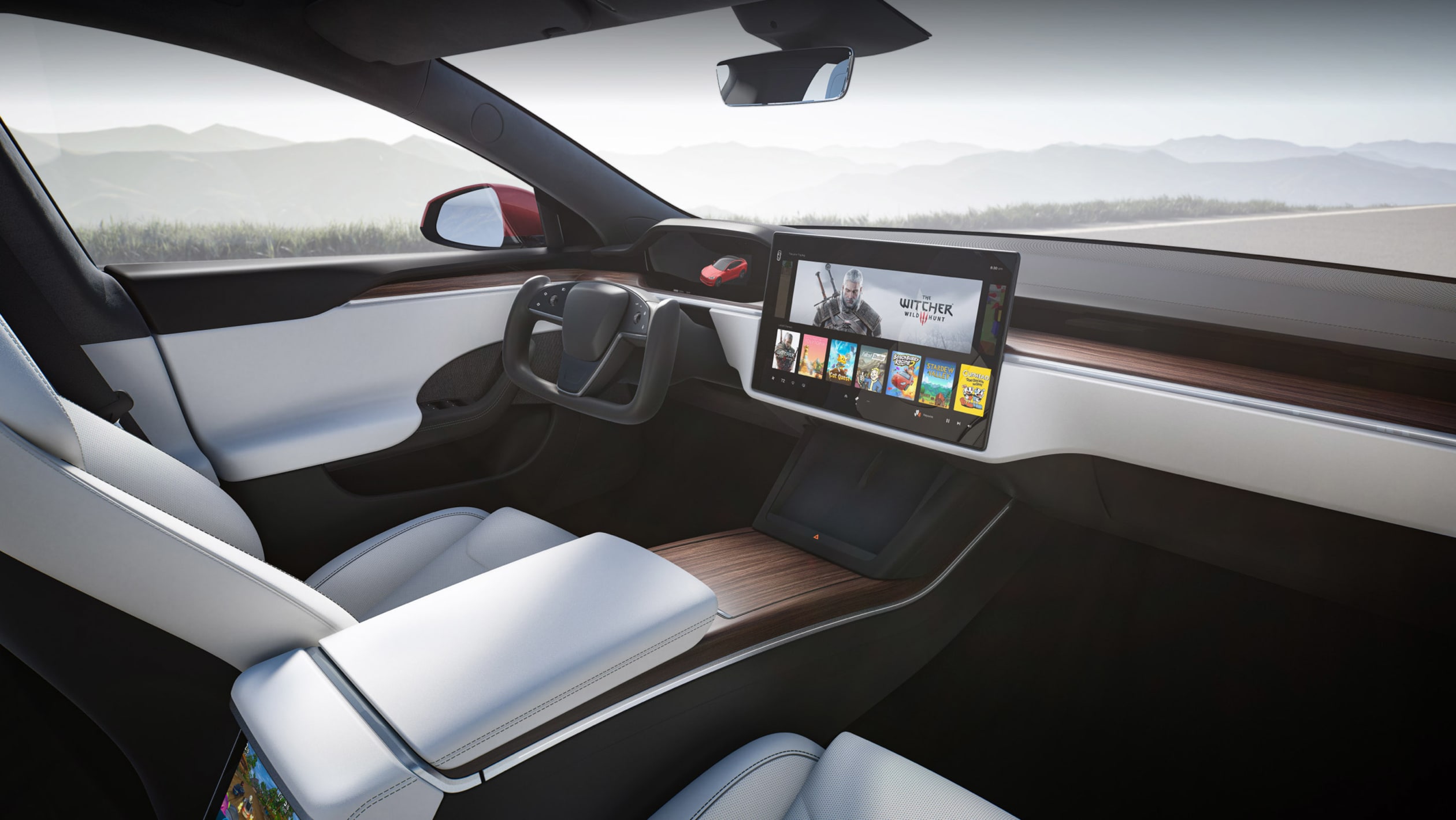 Back seat passengers haven’t been forgotten about either, as they now have an 8” screen that shows some key information. For gamers out there, Tesla’s founder Elon Musk, claims the car’s system can run current games like The Witcher 3 – a graphically intensive game. There are also four wireless charging pads around the cabin.

While these changes are interesting, they aren’t the key developments. Those come under the hood and show the main change to the Model S. There are three models for buyers to choose from, though depending on what you go for you may be waiting until 2022 for delivery.

The headline version is the Plaid+ version of the car. With three electric motors, it produces 1,100hp and can allegedly cover 0-60mph in just under two seconds. In terms of range, it can go up to 520 miles which should resolve range anxiety for just about everyone. It also has a top speed of 200mph. The Plaid version shares the speed abilities with 1020hp but has a reduced range of 390 miles. Rounding out the revamped range is a long-range dual motor version with 412 miles of range and a top speed of 155mph. That crawls at the 0-60mph benchmark though, taking 3.1 seconds.

And while the focus is on the Model S, there was also news for the Model X. It will also get the Plaid powertrain, allowing it to cover 340 miles with an output of 1006hp, with a top speed of 163mph and nailing the 0-60mph benchmark in 2.5 seconds. Externally, it will be getting new tyres and a new bumper. One thing that doesn’t appear to have changed – as there was little mention of it – is the charging times. 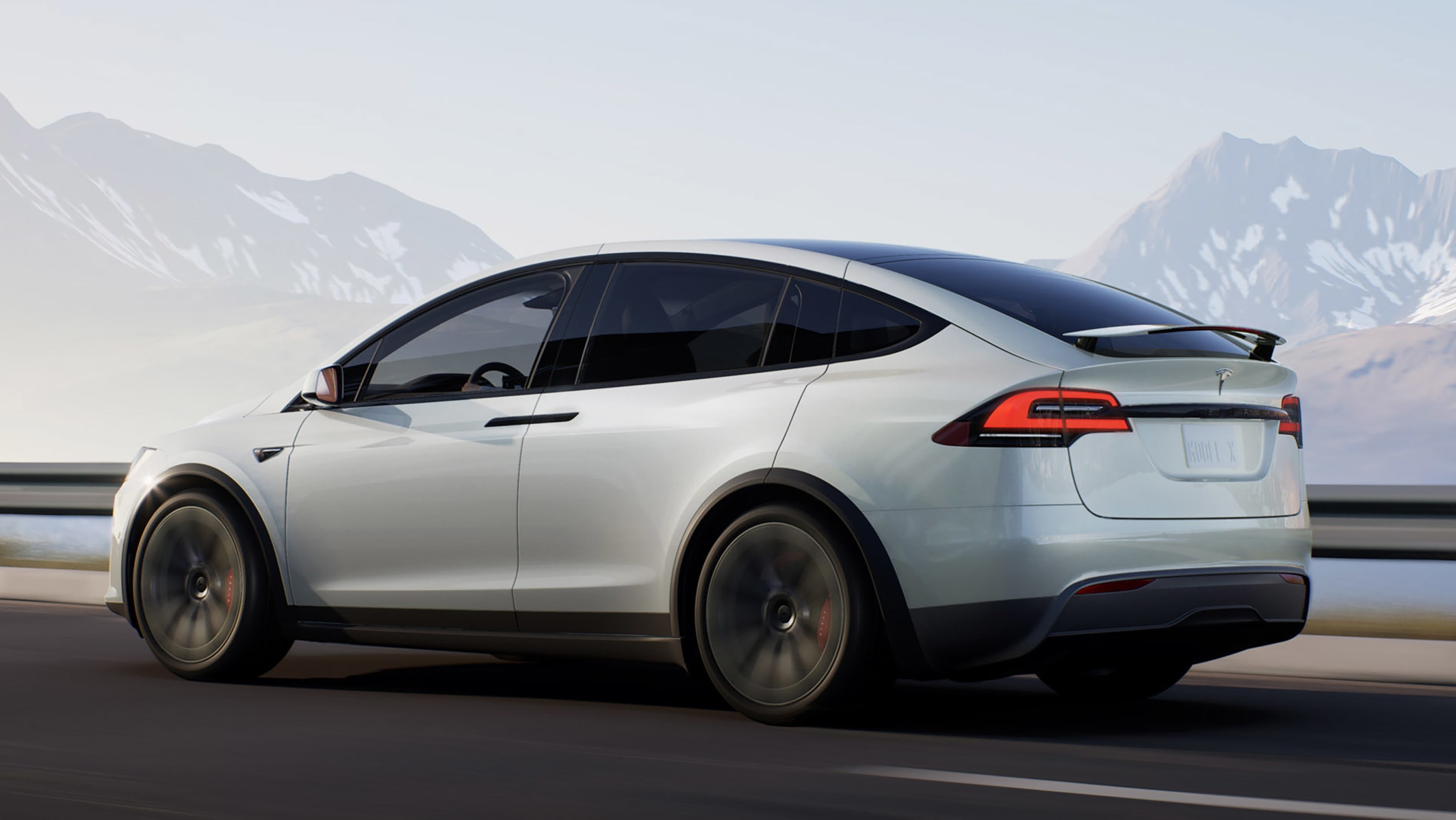 Onto adds 1,100 Renault Zoes to its fleet of electric cars