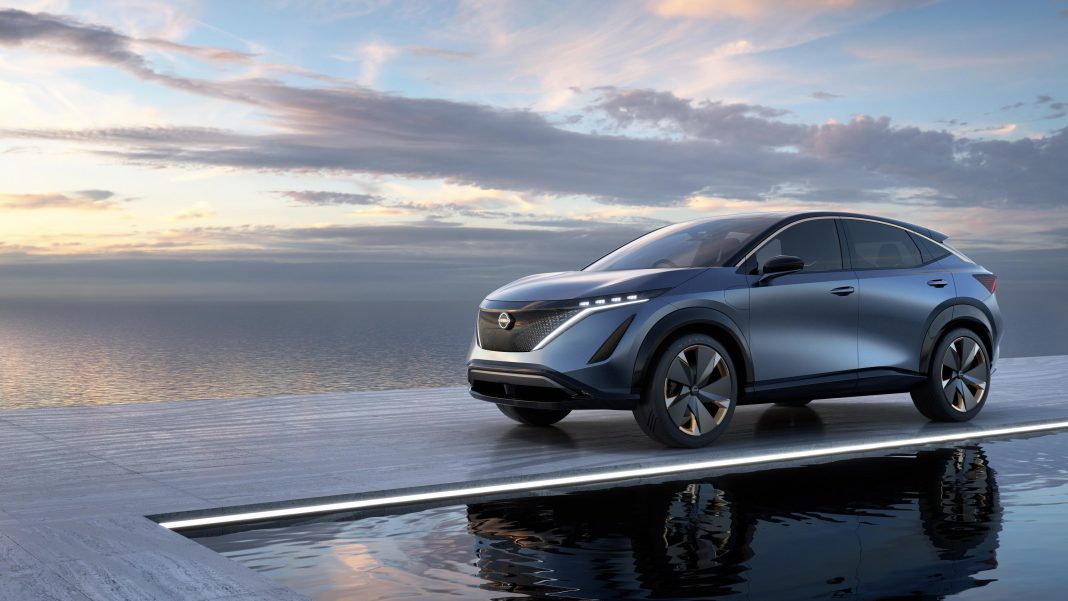 Despite the decline in passenger car sales across the globe owing to the coronavirus (Covid-19) outbreak, the Asia-Pacific (APAC) region is expected to lead the global battery electric vehicles (BEV) market over the next decade, says GlobalData, a leading data and analytics company.

GlobalData’s Market Opportunity Forecasts Model estimates that despite the Covid-19 outbreak, the global BEV production units are set to grow at a compound annual growth rate (CAGR) of 19% from an estimated 2 million units in 2019 to 14 million units in 2030, driven by growth primarily in APAC, and Middle East & Africa regions.

While the current Covid-19 outbreak has proven to be a bane to the passenger car sales across the Asian markets, there is at least a silver lining on the horizon. 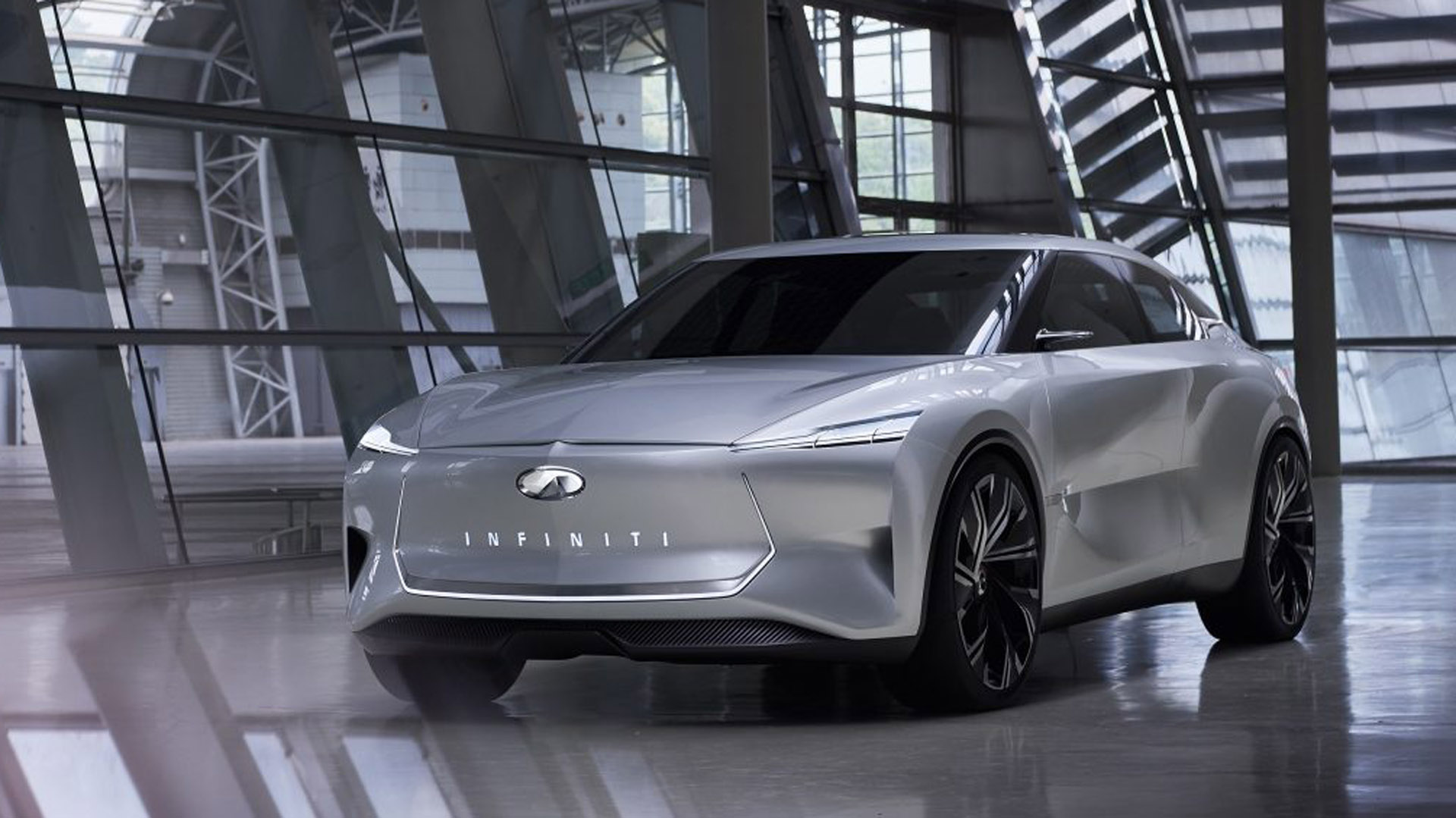 Manish Chaurasiya, Senior Thematic Research Analyst at GlobalData, explains: “Historically there has been a positive correlation between the spread of an outbreak and the sale of private vehicles. The SARs outbreak in South East Asia had also led to a surge in private ownership at the start of the century. The Covid-19 outbreak too is expected to lead to consumers preferring private vehicles over public transport and cab aggregators such as Uber. As a result, once the outbreak stabilizes, the ownership of private passenger vehicles should increase which should help offset the slow demand that the market is currently witnessing.”

In the long term, across APAC countries such as India, Korea and Japan, the resurgence of passenger car sales is expected to translate into BEV growth, aided by financial incentives, fuel economy and emission standards, ban of gasoline and diesel passenger vehicles. 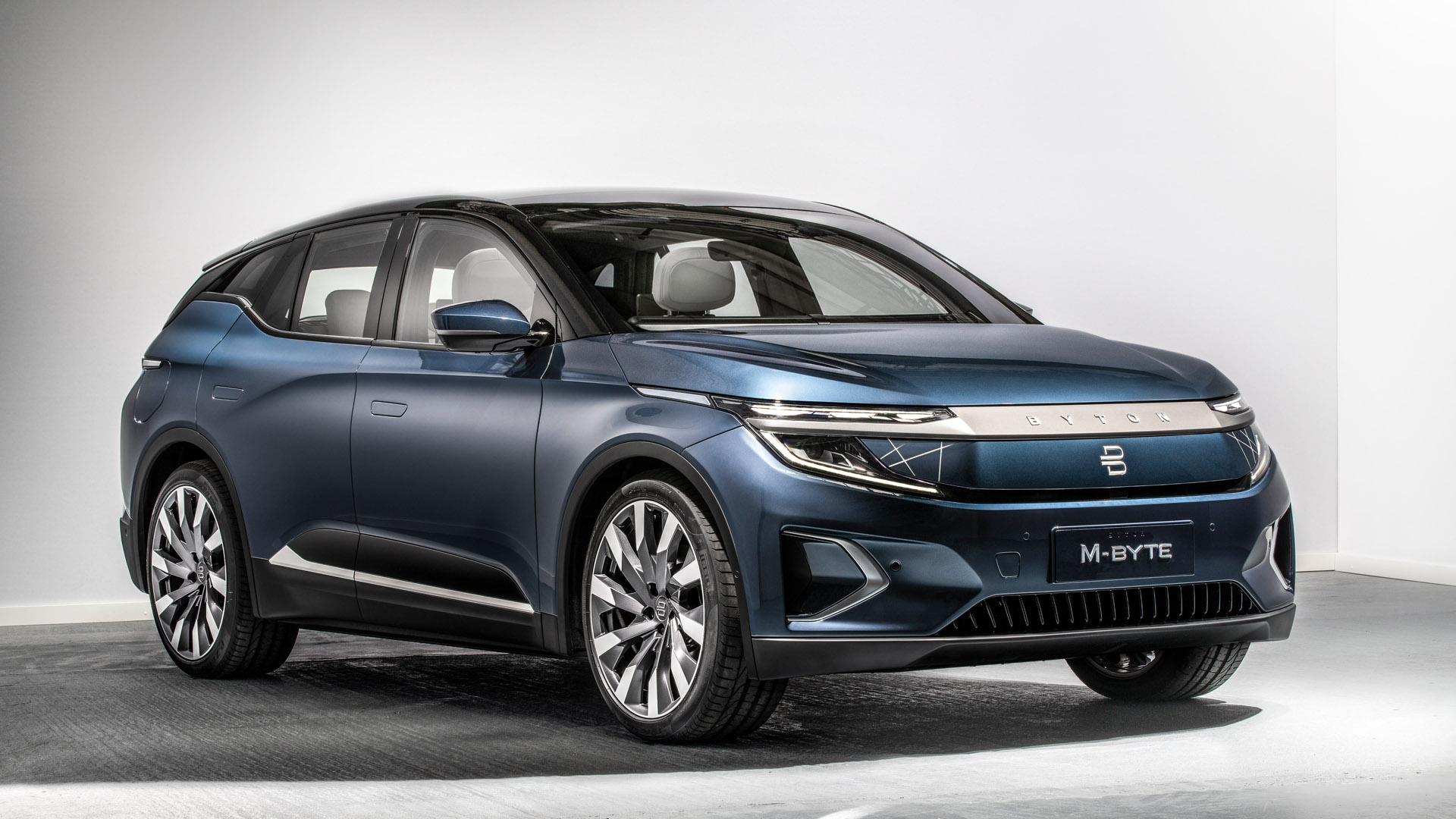 Historically, BEV adoption has been high in the APAC region, especially China, owing to the financial support by local government. The demand for BEV in the APAC region has meant that even in terms of production, APAC accounts for approximately 53% of the global BEV production, with China estimated to be one of the largest production hubs accounting for almost 90% of total BEV in the region. The country is also one of the major manufacturers of batteries used in EV.

Manish continues: “Though the recent Covid-19 outbreak might pose some challenges in terms of manufacturing and sales for the next year or so, we expect this to be negated in the long-term until 2030, as manufacturing is expected to pick from late 2021/early 2022 onwards.” 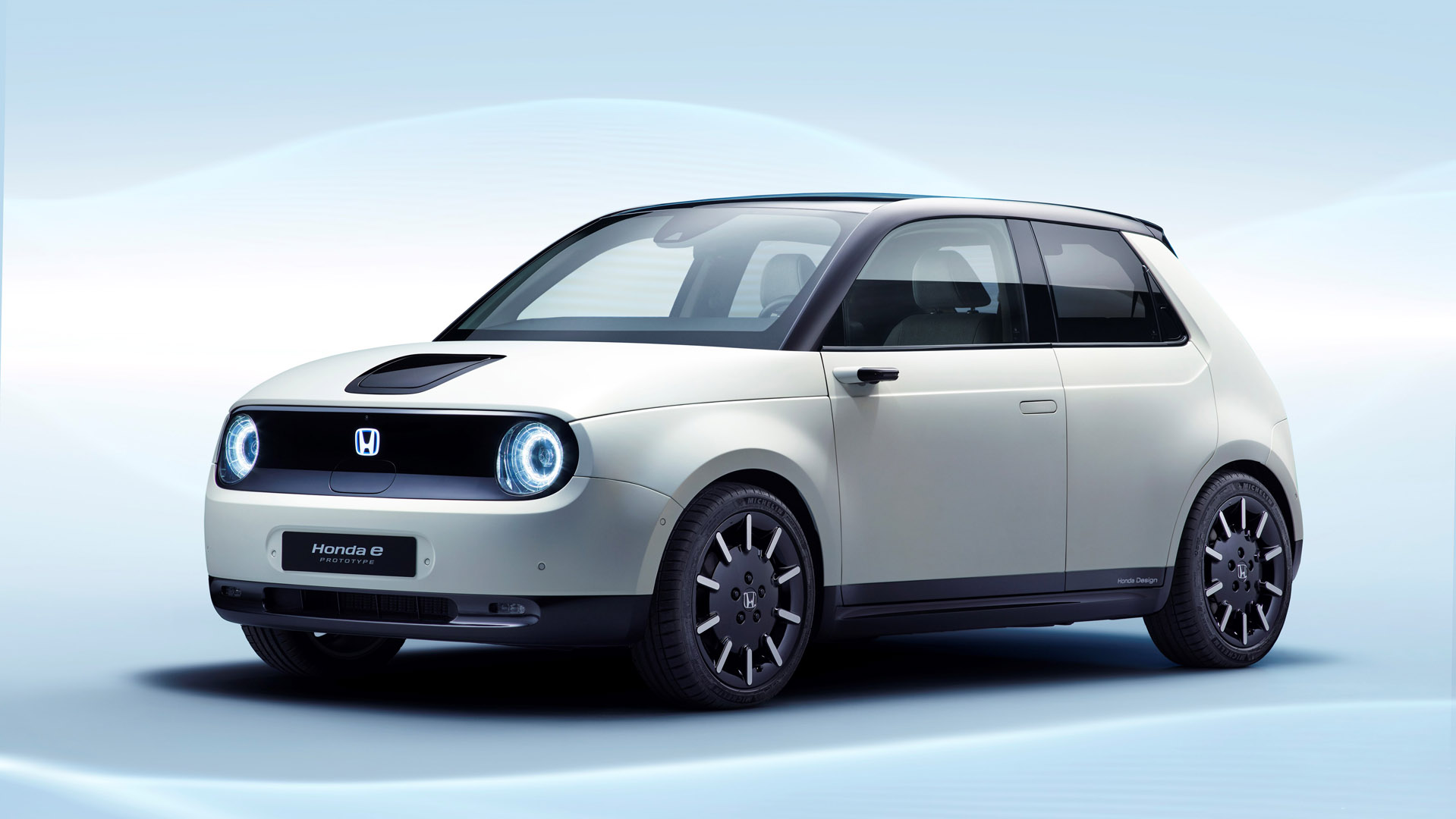 Despite the dominance of China in BEV production, a significant increase in production of BEV is expected in countries especially like Korea, India and Japan, owing to subsidies offered by the respective governments.