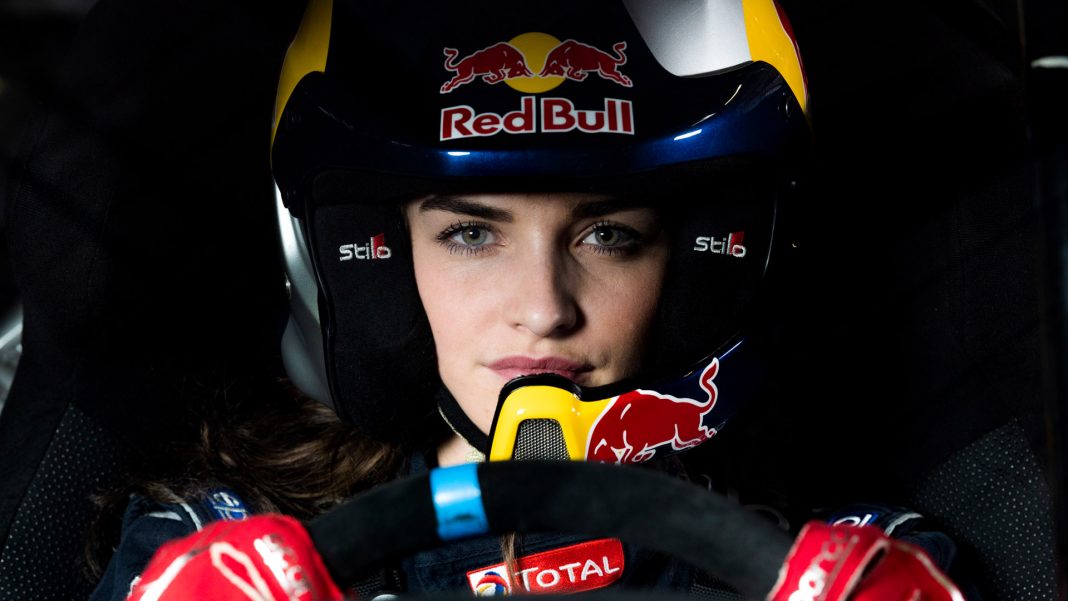 Two more drivers have been confirmed for the new electric off-road racing series, Extreme E. Catie Munnings and Timmy Hansen will take the two racing seats at Andretti United, a team that was formed in partnership with Andretti Autosport and United Autosports.

British rally driver, Catie Munnings, started competing in motorsport from a young age. At just 18 years of age, she won the European Rally Championship Ladies trophy. In 2017 and 2018, she claimed a series of stage class victories while also appearing on TV as the host of CBeebies show, Catie’s Amazing Machines. This year, Munnings made her debut in the World Rally Championship. 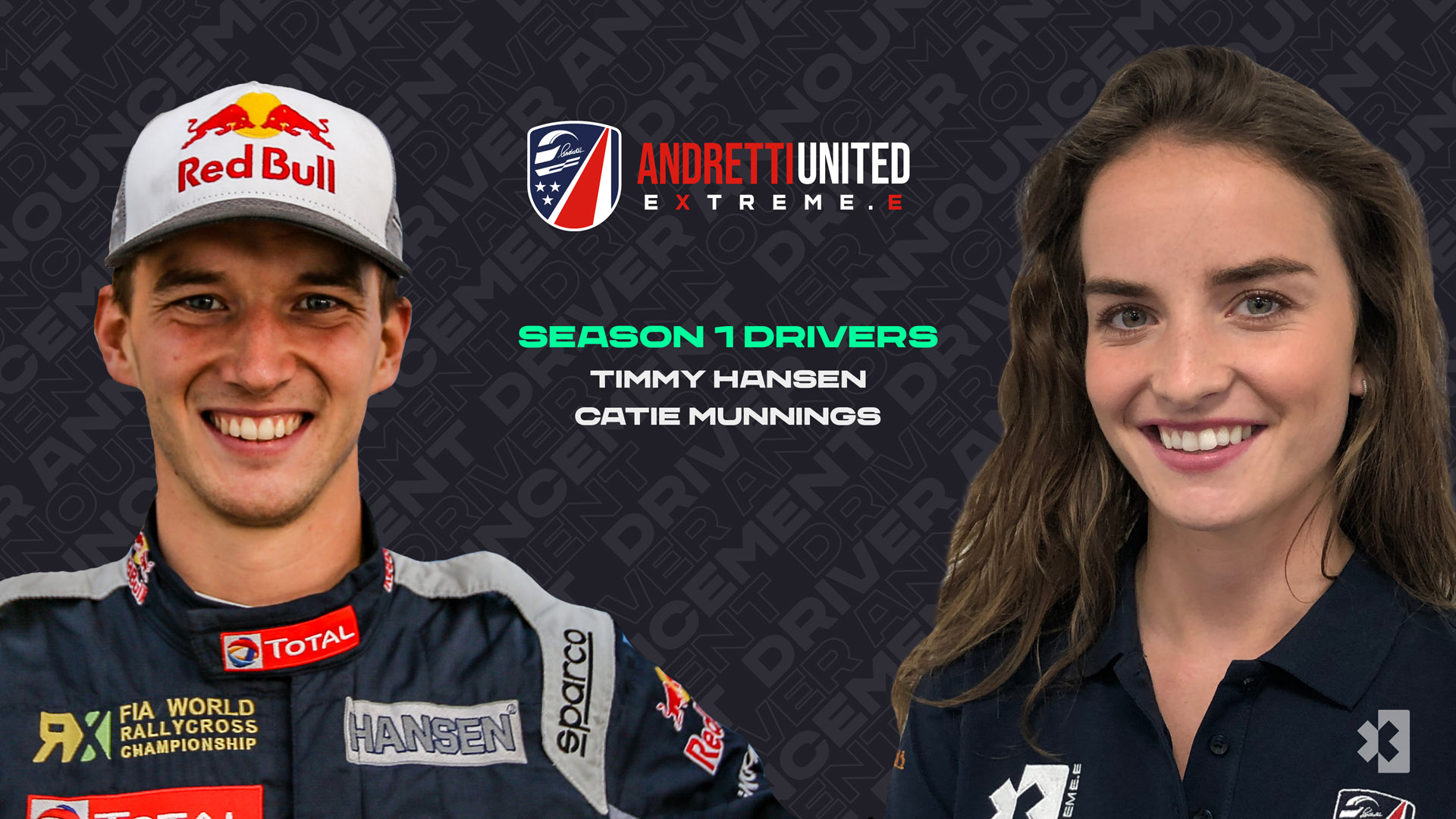 Commenting on her appointment, Catie Munnings said: “I’m so excited to join Andretti United Extreme E. It’s going to be such an iconic team – what a pairing! There’s so much history and experience, so I think it’s going to make a very formidable partnership. I’m really proud to be part of that.

“I was really excited when I heard about Extreme E, I just knew I had to be part of it. I think the way that the male and female drivers are shown in the same light is important. To have the same credibility and to be held accountable in the same role as a male driver is great and I’m really excited about being judged purely on pace. This is a positive step forwards for motorsport.

“I think the championship is a really interesting concept, as well as having the legacy it holds. Bringing the respected teams and the serious drivers to this I think is going to be really important for the change that is needed in the planet and the legacy going forward. It is really inspiring and it is all of my passions coming together. It’s changing the world for the future but it’s change that needs to happen right now. I’m just so excited to get behind the wheel.” 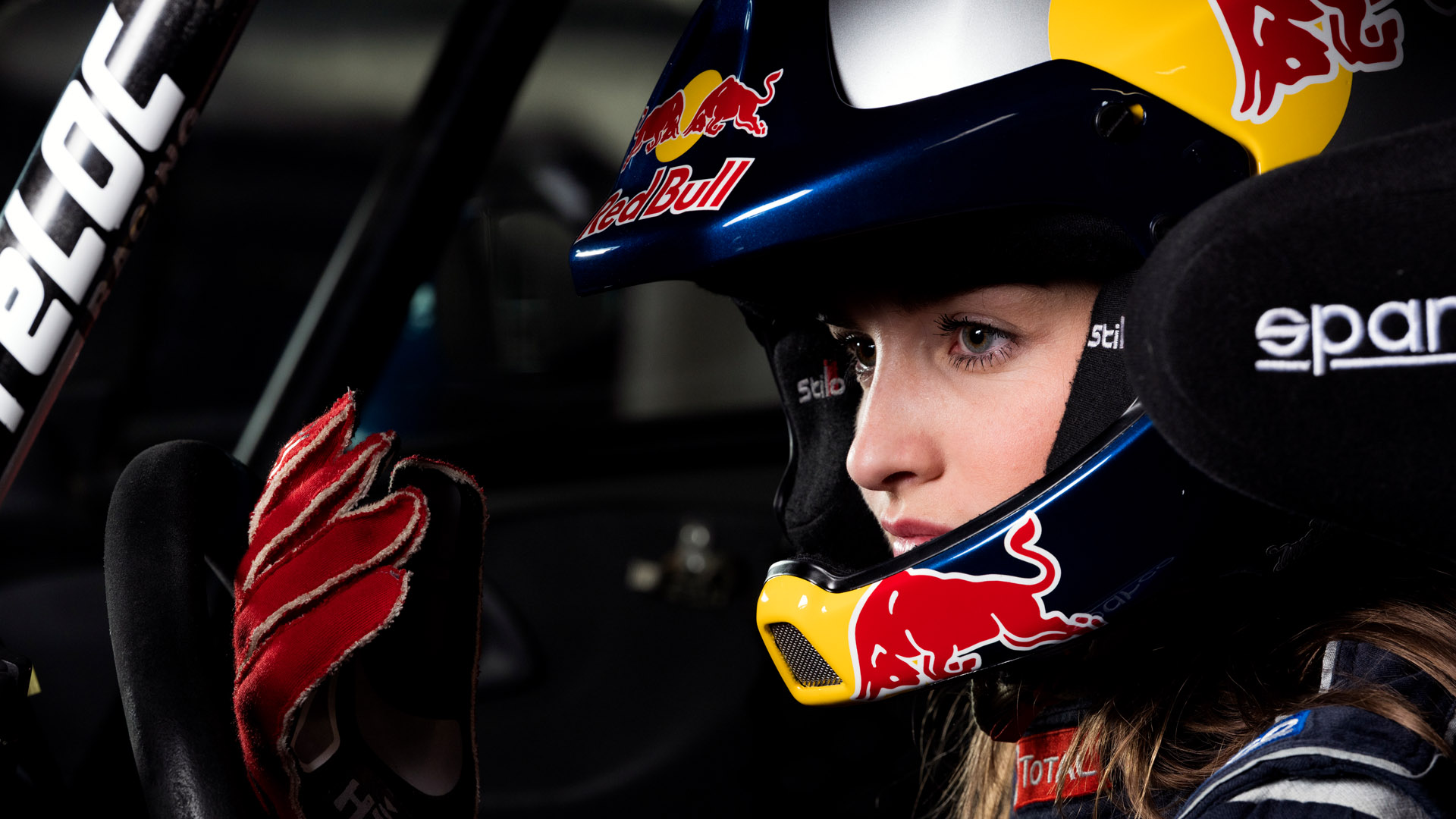 Sweedish racing driver Timmy Hansen, the second confirmed racing driver at Andretti United, began his career in karting and circuit racing before switching his focus to rallycross from 2012. After finishing third overall in the 2013 European Rallycross Championship, the following year he made the step up to the FIA World Rallycross Championship, taking his maiden win in Italy before finishing fourth in the standings. More wins came in the following years before finishing sixth in the 2018 championship. In 2019, he recorded four wins, clinching the Drivers and Teams title, alongside his brother and teammate, Kevin Hansen.

Timmy Hansen said: “Going into Extreme E will be a new chapter in my career and one that I am extremely excited about. It is something brand new, not only for me, but the whole of motorsport. The format is something we’ve never seen before.

“I’m also delighted to be able to carry the message of something bigger – talking about the environment and doing something good for the world – that’s something that really drives me. It’s going to be a big adventure in life to see these locations and I’m going to do my best in carrying this responsibility and hopefully making people aware of the challenges we have in the world, together with our passion for racing. 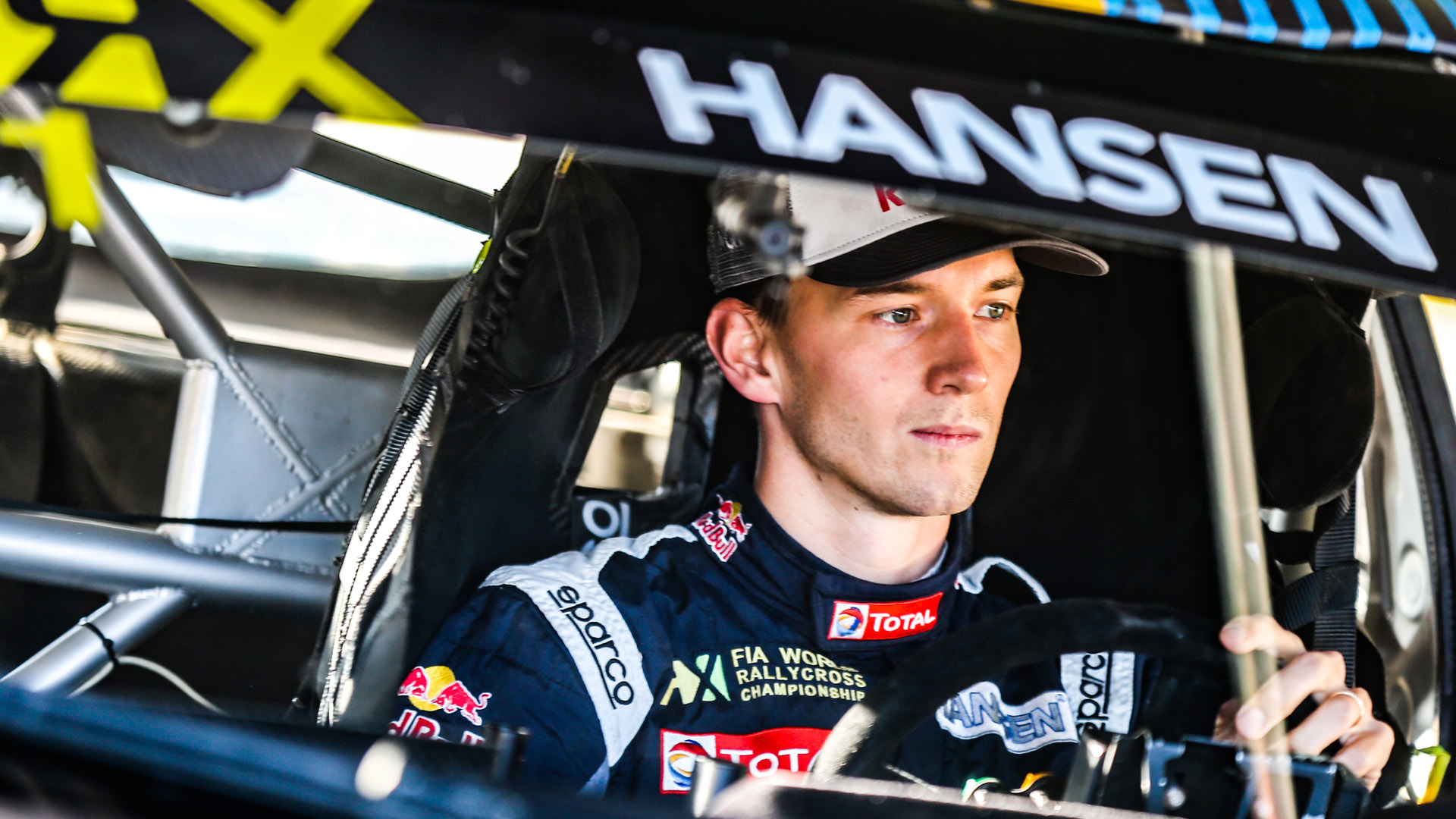 “To do this with Andretti United Extreme E is fantastic. I’ve always looked up to Andretti Autosport and United Autosports. To see the victory in Le Mans for United was huge and not to mention all the success Andretti has had over the years. I have huge respect for the team and I’m very honoured they have chosen me to drive the car for them and I promise to do all I can to work within this team and to find my place and ultimately to do my thing behind the wheel.”

The two racing drivers will race together in the five-race global voyage, which highlights the impact of climate change on some of the world’s most fragile ecosystems and promotes the adoption of electric vehicles to help preserve the environment and protect the planet. 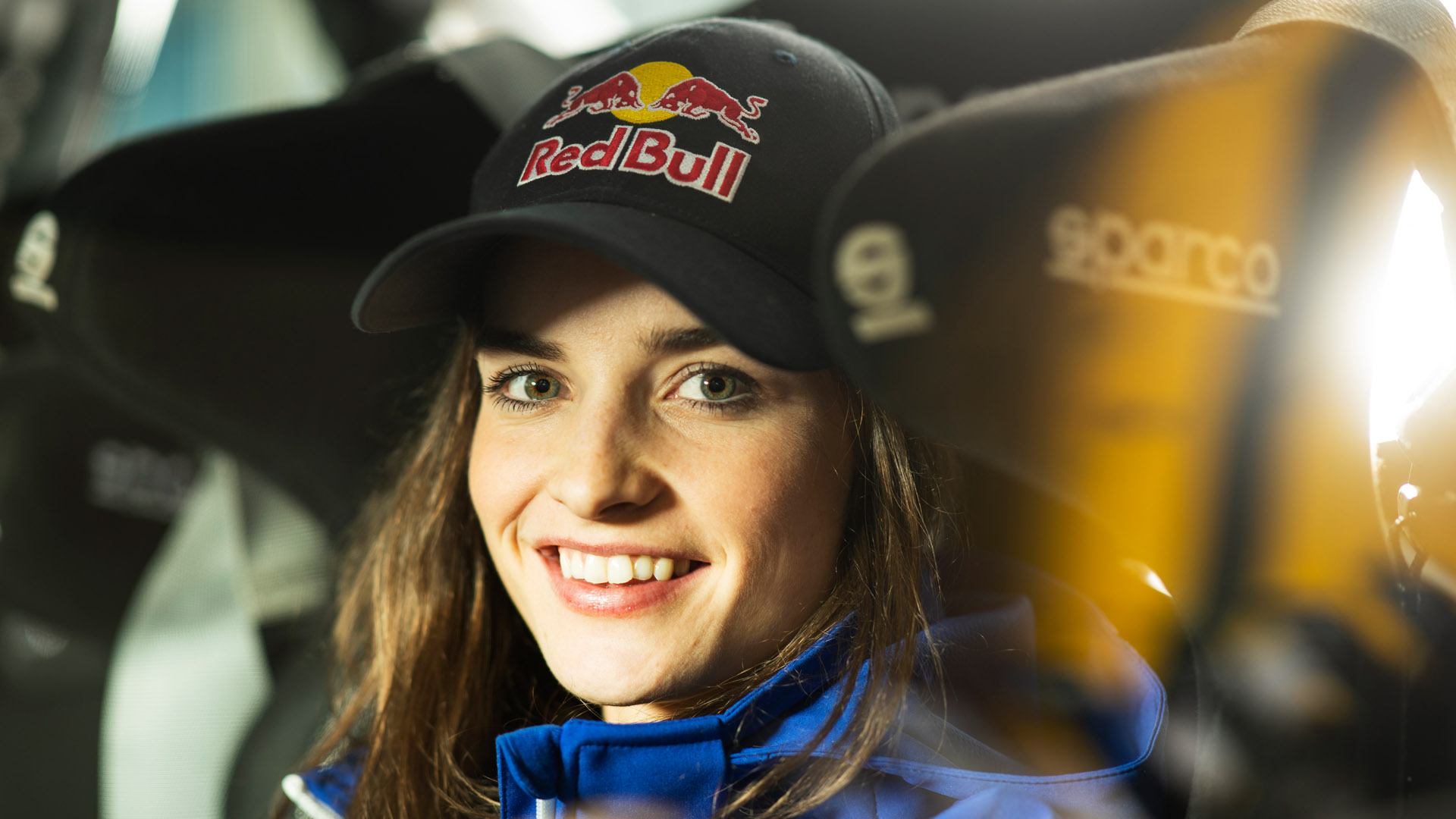 Alejandro Agag, Founder and CEO of Extreme E, said: “It is fantastic to see another team confirm drivers of such a high calibre in Timmy and Catie, and I would like to welcome them to the Extreme E family. Both of them have achieved great success already and I’m sure with the support of Andretti United Extreme E they will be incredibly competitive on track.”

Read next: Interview with Alejandro Agag, CEO of Extreme E

We’re are excited to see yet another fantastic duo confirmed for the inaugural season of Extreme E – if you’d like to know the race format, locations or about the electric SUV that’ll be used for the races, head on over to our dedicated article about the upcoming motorsport.

Extreme E: Can we use sport as a platform for climate...