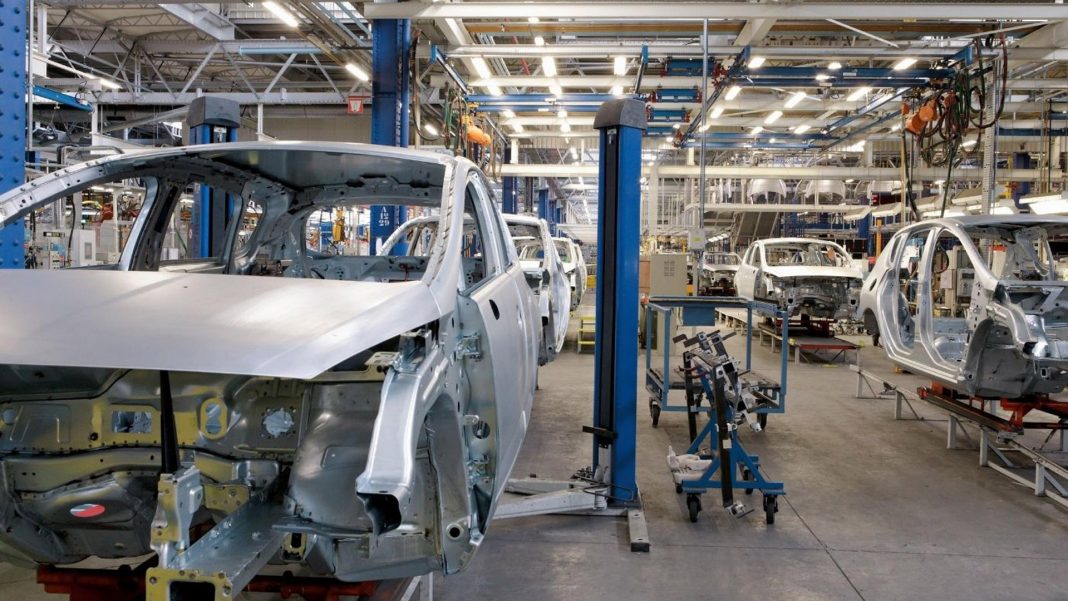 With the global shift towards more eco-friendly living, the popularity of electric and hybrid cars is on the rise. Due to some of their eco-credentials, such as lowered tailpipe emissions and fuel consumption over internal combustion engine-based (ICE) vehicles, EVs are taking up a growing segment of the market.

TotallyEV reached out to the experts at Scrap Car Comparison to get their insights on the impact of recycling hybrid vehicles and car batteries.

What is a hybrid car?

A hybrid car uses a petrol or diesel engine alongside an electric motor powered by a small battery. The use of two different energy sources maximises efficiency. Hybrid vehicles offer more sustainable and environmental benefits of driving, over a conventional ICE-based vehicle.

Due to impressive advances in hybrid technology, these vehicle types are now very much part of today’s vehicle market. Several mainstream car manufacturers have hybrid models available in their fleets, including Nissan, BMW, Skoda, Mercedes, and Hyundai, among many others. 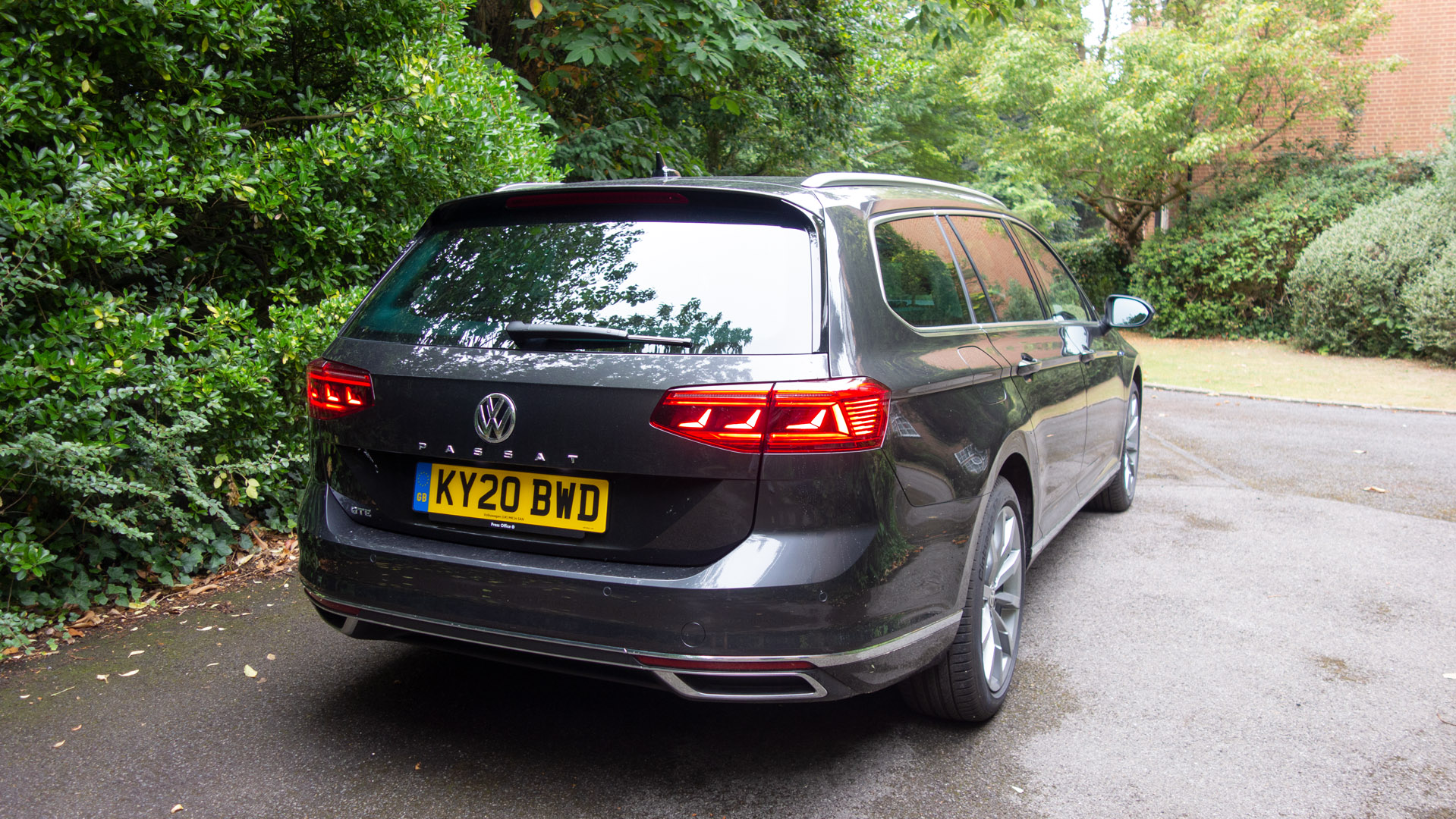 Parallel hybrid cars are the most common type of hybrid vehicle and are highly economical. The wheels can be powered in three different ways:

The electric motor is often used at low speeds and for pulling away, with the petrol engine then kicking in as speed increases.

The range extender hybrid type uses a conventional engine to produce electricity to feed into a generator that recharges the car battery. Its auxiliary power unit (APU) drives an electric generator, which charges the battery and supplies the electric motor with electricity.

Unlike the two other hybrid types, the range extender is only ever driven by the electric motor, so it always feels the same from behind the wheel, adding driving consistency. 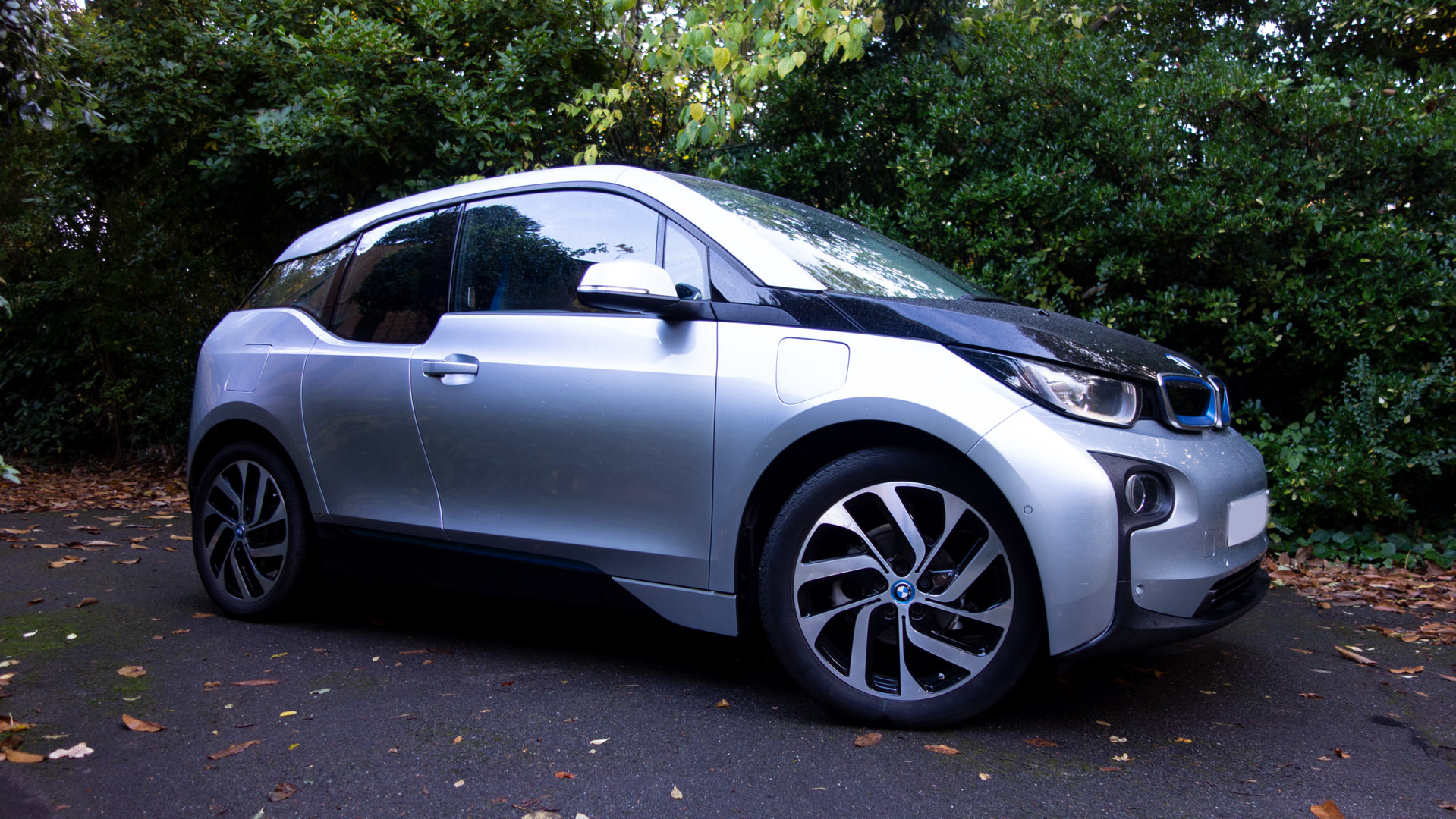 As the name suggests, this type of hybrid vehicle is plugged into an electric outlet to recharge its battery pack. Some plug-in hybrids can also be charged whilst on the move.

A plug-in hybrid’s electric-only range is usually around 30 miles, meaning that many drivers rarely run a plug-in hybrid without needing to switch to the petrol engine.

Advantages of owning a hybrid vehicle

Hybrid cars boast an array of advantages over pure petrol or diesel vehicles:

The assistance from the electric motor means the engine doesn’t have to work as hard during acceleration, making for a quieter, more relaxing driving experience.

As the popularity and demand for hybrid vehicles continues to increase across the UK and the rest of the world, car scrappage companies are adopting environmentally friendly practices to manage the safe and responsible recycling of hybrid car batteries.

Currently, the Battery Directive includes lithium-ion batteries, which states that at least 50% of the entire battery must be recycled. After manual dismantling, battery packs, wiring, and any other accompanying plastics can also be recycled. 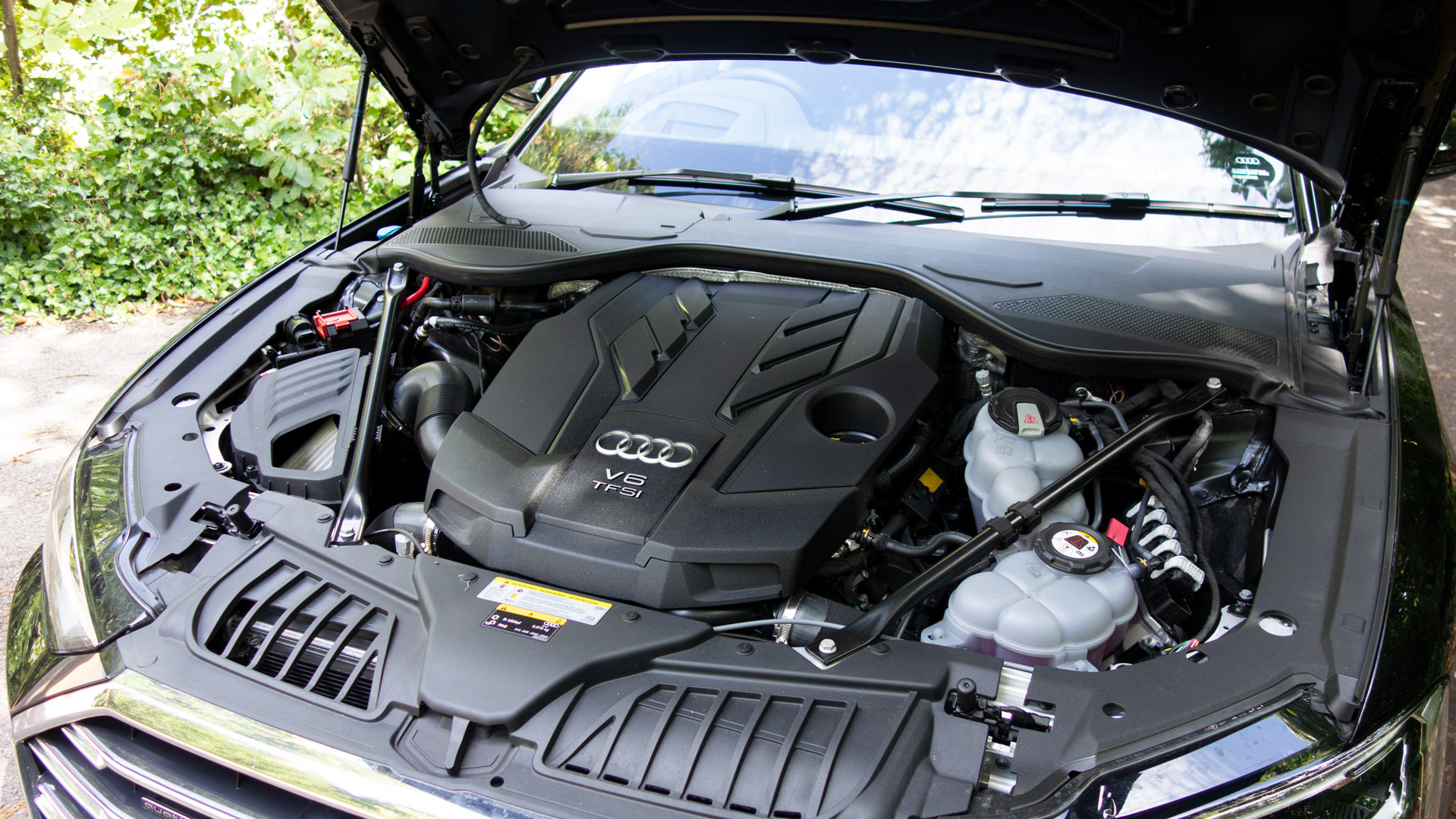 Modern electric and hybrid cars use several variations of lithium-ion batteries and nickel-metal hydride batteries. These types of batteries can last several years, and in some cases, can extend up to ten years.

However, the car batteries located in hybrid cars can be recycled when the vehicle is scrapped. Hybrid batteries containing nickel can be completely dismantled and recycled, while 90% of hybrid batteries made from lithium-ion can be recovered.

The future of hybrid car batteries

It is thought that hybrid vehicle manufacturers are likely to turn to sodium-ion batteries in replacement of existing batteries in the future.

The use of sodium-ion batteries is likely to lead to cheaper and more widely available hybrid cars. Not only will the shift from lithium to sodium-ion mean battery recycling can be carried out more easily, but it’ll also see hybrid car performance untouched. 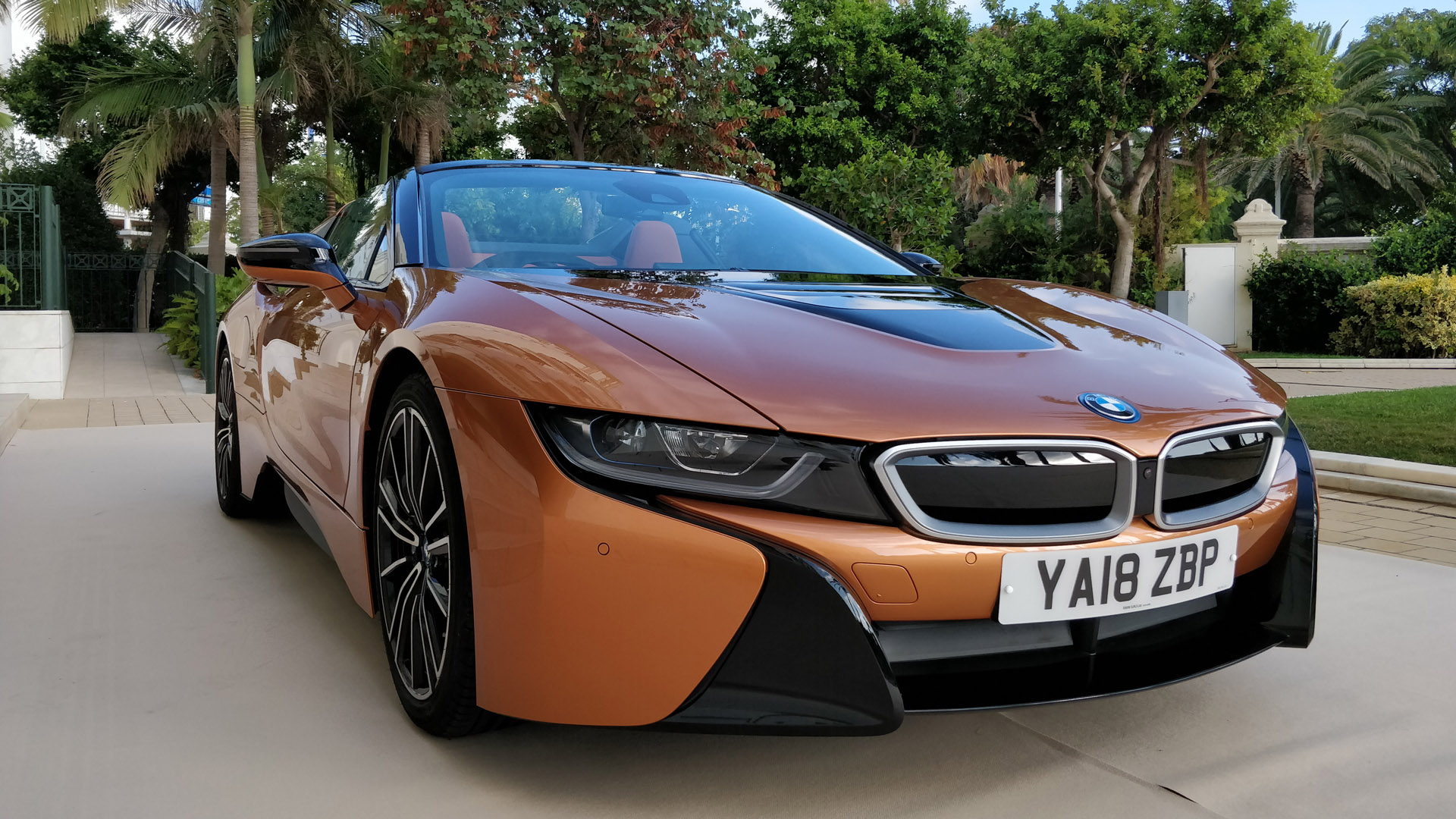 It is hoped that the automotive industry will begin to move towards a sodium-ion battery solution and steer away from lithium batteries as hybrid cars continue to increase in popularity on a global scale. Discover more about hybrid car recycling, Scrap Car Comparison’s website.

We need to rethink the impact of EVs

What does ‘McLaren Applied’ do in electrified motorsports?