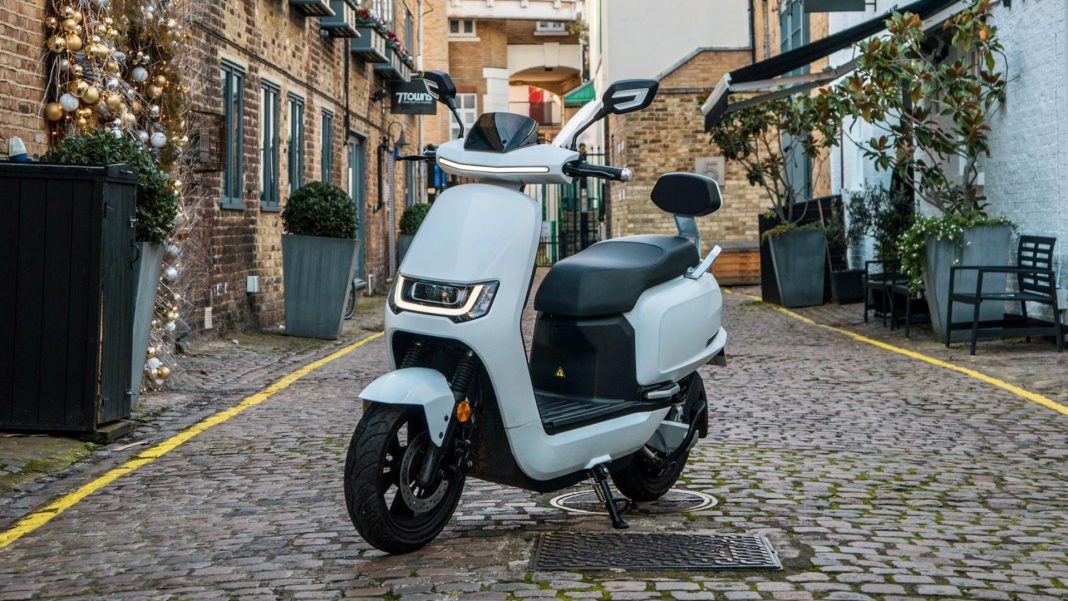 Sunra has launched its electric mopeds in the UK. The Chinese electric scooter manufacturer has today announced that its two vehicles will be sold within the Greater London area and is looking to expand its reach throughout the country via its approved dealer network.

The two mopeds on offer are the Sunra Robo and Robo-S. The former is capable of achieving a top speed of 28 mph and will have a 40-mile range. It’ll be the equivalent to a 50cc bike, making it ideal for those aged 16 or above. Its bigger sibling, the Robo-S, will have a top speed of 50mph and a range of 84 miles. 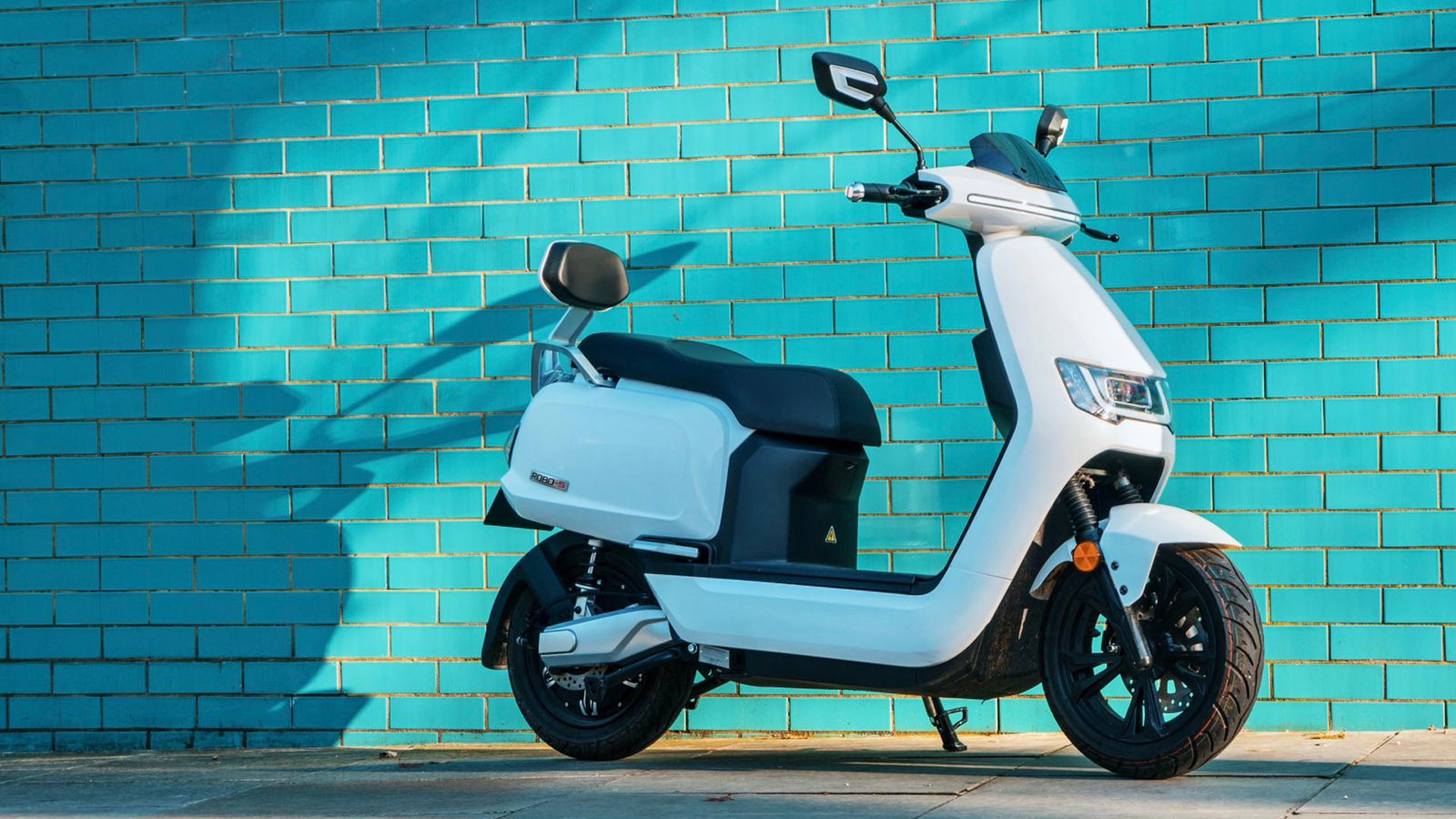 Both electric bikes abide by the UK’s government’s ‘Plug-In Motorcycle Grant’, which means consumers can enjoy 20% off the RRP, a 2-year unlimited mileage warranty on all major components and a 3-year warranty on the lithium-ion battery/batteries.

Available in 2 colours (gloss white or gloss black), both the Robo and Robo-S are available from £2,499 and £3,299, respectively. Given their all-electric nature, both emit zero emissions, have no road tax, and benefit from zero congestion charge fees. Running costs are said to be at 15% of the equivalent petrol moped.

To celebrate the launch of its two vehicles in the UK, Sunra is offering a further discount of £100 both models, with purchases made from authorised dealers before January 31st 2021.

Read next: Is it legal to ride an e-scooter in the UK?

Founded in 1999, Sunra quickly established itself as a key player in the EV industry. Today the company is listed on the Shanghai Stock Exchange (SSE) with a value of $1.1bn.
The four manufacturing sites currently produce over 4 million units per year and deliver to 70+ countries worldwide.

Is it legal to ride an e-scooter in the UK?