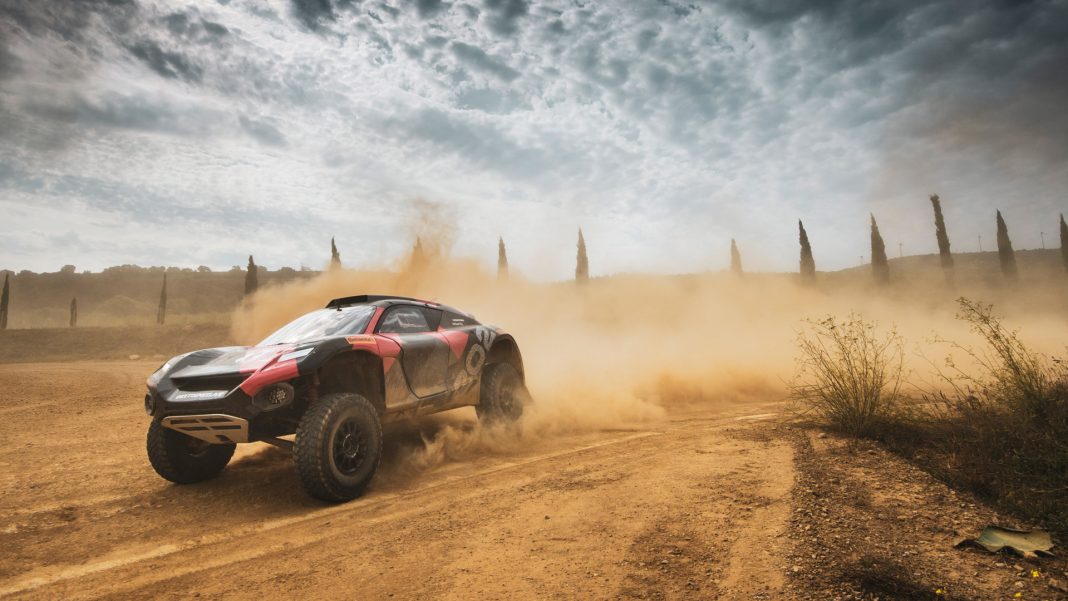 Extreme E has confirmed that All3Media group companies Aurora Media Worldwide and North One will act as host broadcasters in a multi-season deal. The partnership which supported Formula E since its inception will now bring Extreme E to life through a brand-new hybrid storytelling approach, combining sport and scientific stories into a singular broadcast.

The live racing will be captured through a mix of track, on-board and live drone cameras, and an innovative suite of data-driven AR and VR graphics, showcasing the action. The production will make use of advanced remote technology, minimising on-site footprint with all shows, mastered in real-time at Extreme’s offices in London. The combination of track, car and earth data is aimed at providing an informative and immersive experience for all viewers. 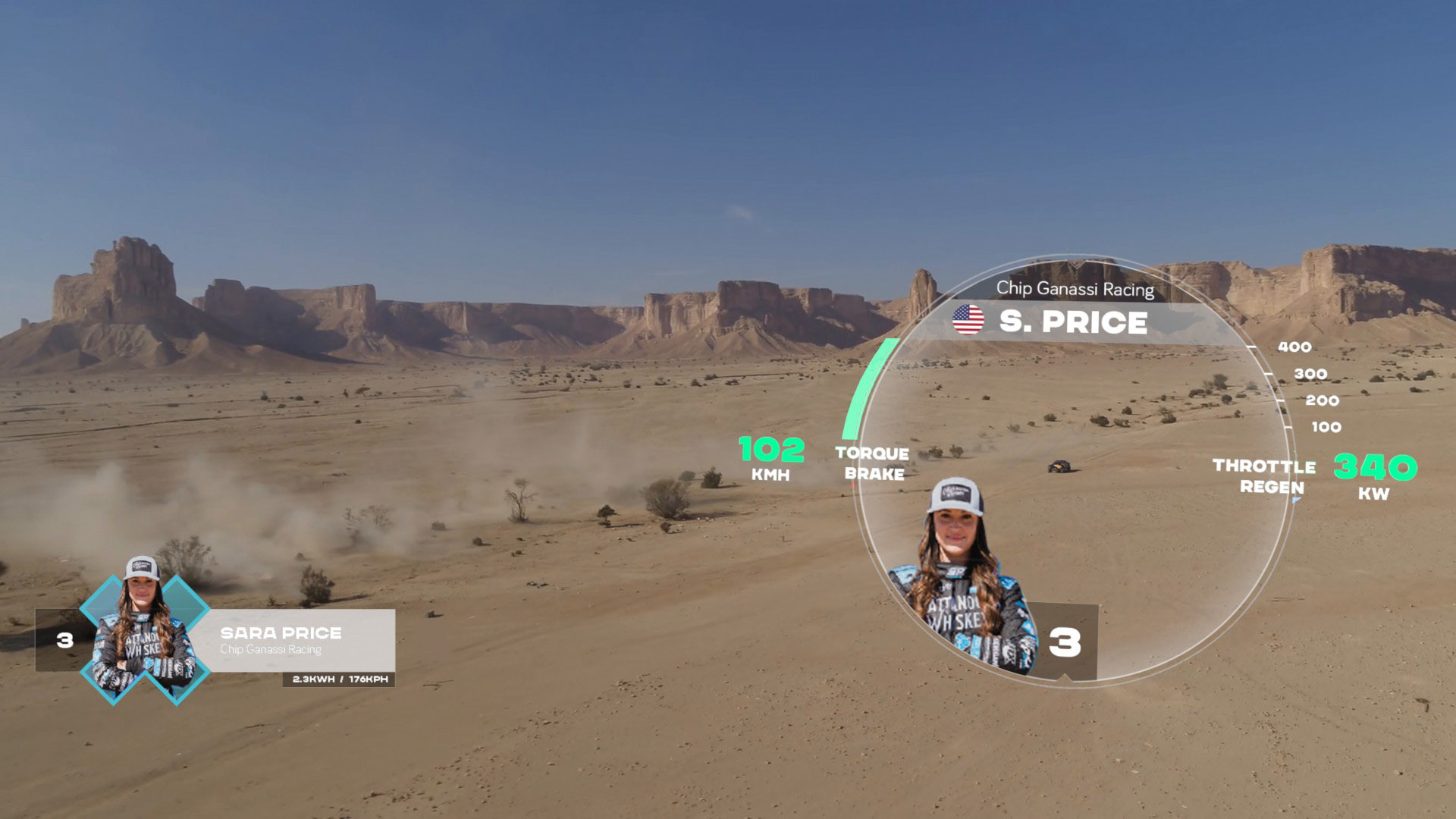 Ali Russell, Chief Marketing Officer at Extreme E, said: “As Extreme E is taking place in remote locations, with no fans on-site, our broadcast content is the primary window to our sport and is crucial to our success.

“Aurora Media Worldwide and North One are trusted leaders in broadcasting and I know they will bring our unique motorsport adventure and our incredible locations to life in a way that inspires our fans in ways never seen before in motorsport.

“Whilst world-class sporting action will be at the core, our mission is to take our audiences on a journey that inspires each and every one of us to more closely consider the effect of our actions on the future of our planet, so our broadcast content will play a critical role in that goal.”

Extreme E’s five remote race locations, which include desert, arctic, rainforest, glacier and coastal sites, will be a backdrop for the broadcasts; where the effects of climate change will put into focus.

Lawrence Duffy, MD, Aurora Media, said: “Once in a while a project comes along which speaks to its time. Extreme E is the most adventurous and challenging of sports properties, and one which uses sport as a power for good. It is a great privilege and responsibility to shine a light on these locations and bring this uniquely entertaining series to screen.” 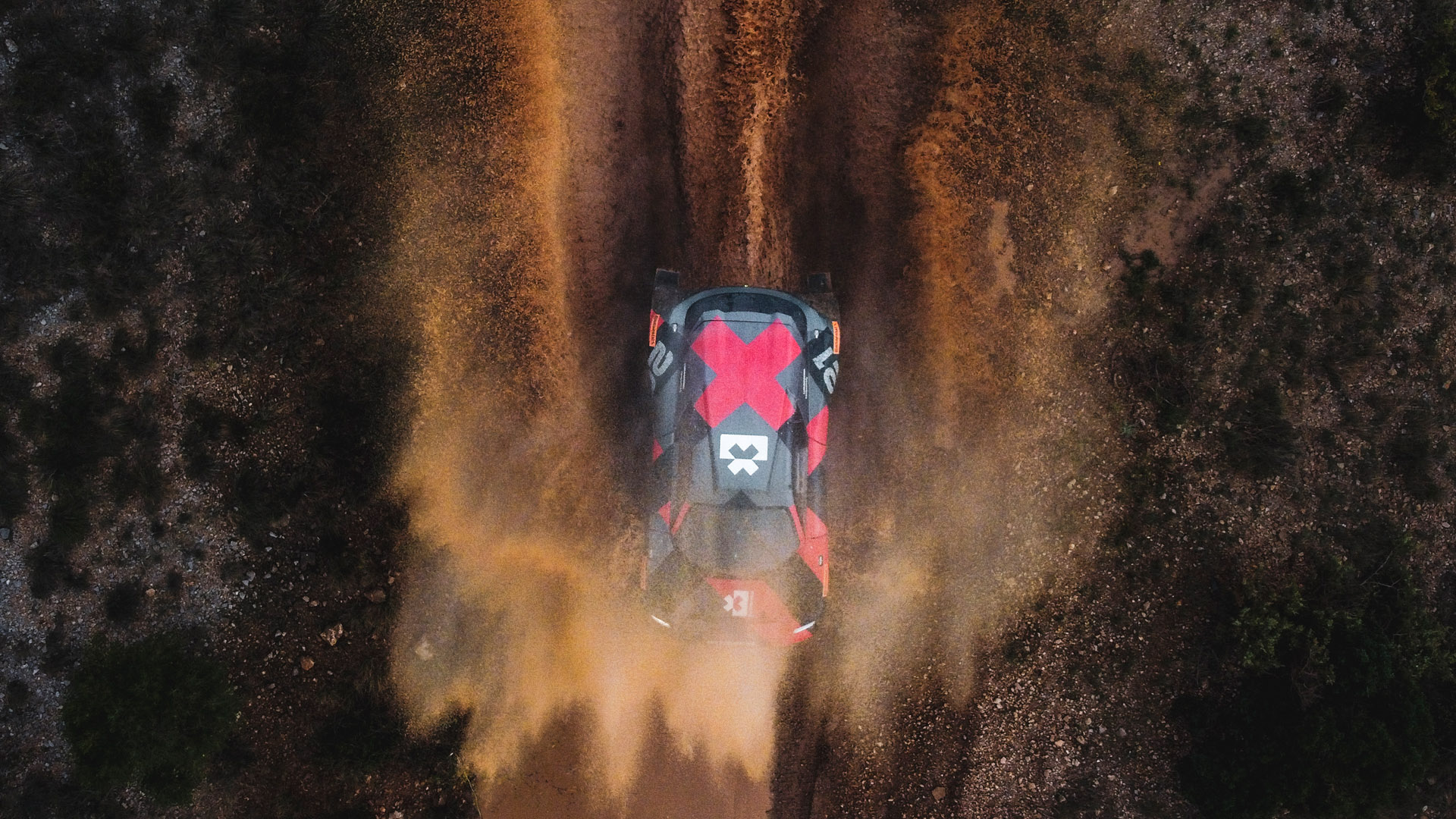 Season 1 output will comprise over 30 hours of live race coverage plus highlights, and a 20-part supporting TV series, as well as the production of 300 short films for digital and social platforms, which show behind-the-scenes, sporting and climate change narrative of the championship.

The St. Helena ship will be tasked with carrying all the championship’s cargo, and will also be home to a science laboratory to conduct research on the racing series. A dedicated filmmaker will be embedded on-board to bring the scientific and environmental stories between races to life.