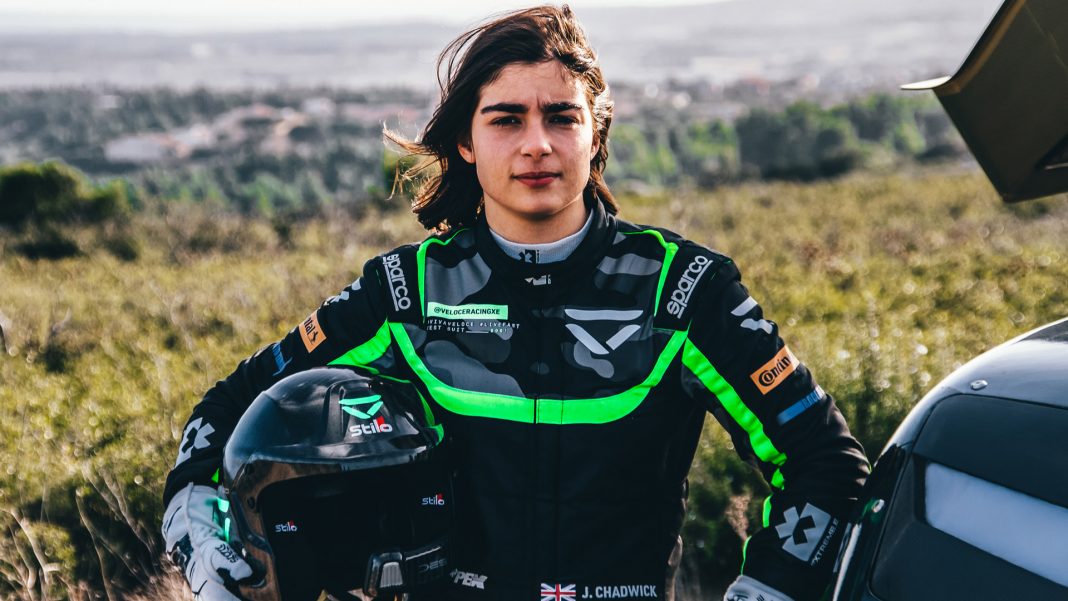 The British racing driver took her first steps in racing in the Ginetta Junior Championship, where she made a spectacular breakthrough by winning the 2015 British GT Championship in the GT4 class.

After moving to the Formula 3 Championship in 2017, she took the MRF Challenge Formula 2000 crown in 2019. Later that year she went onto become the first-ever W Series Champion with a brace of victories and five podium finishes from six races.

Aside from her successful racing career, the 22-year-old is an ambassador for Girls on Track, an initiative led by Motorsport UK and the FIA to inspire more females into motorsport. 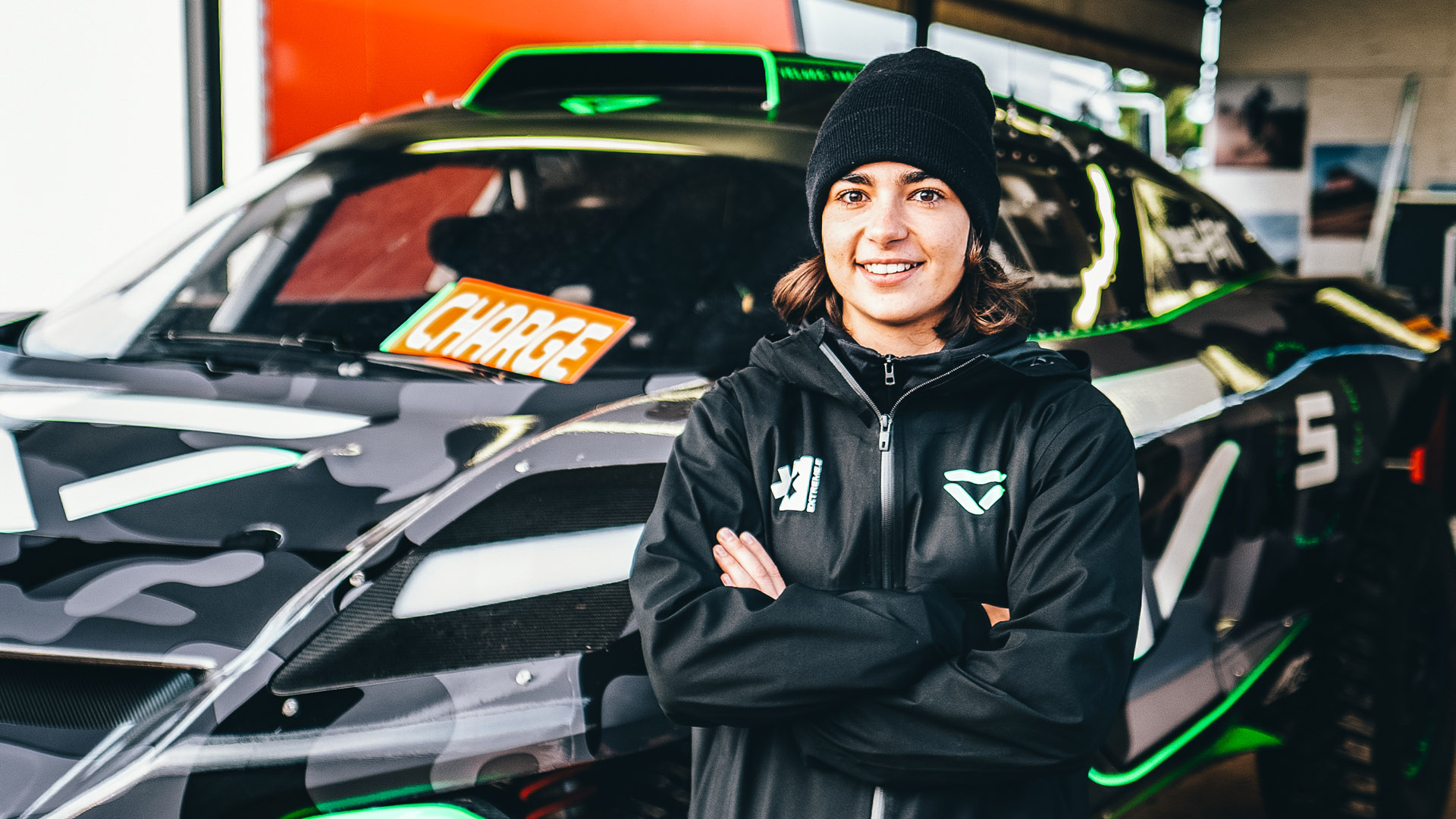 Jamie Chadwick commented: “I am proud to be driving for Veloce Racing in such a revolutionary championship as Extreme E! I have been involved with Veloce for a very long time and they are like a family to me, so I am incredibly honoured to be their female driver for what is such an exciting and important race series.

“Climate change is something that affects us all, so I’m really keen to start doing my part to fight it. I can safely say that testing the car was one of the best and most fun experiences I have had in my career so far. I can’t wait to get out to the amazing venues where we’ll be racing next year; these are some of the most beautiful and endangered locations on our planet. Both on and off-track, it promises to be an incredibly rewarding journey.” 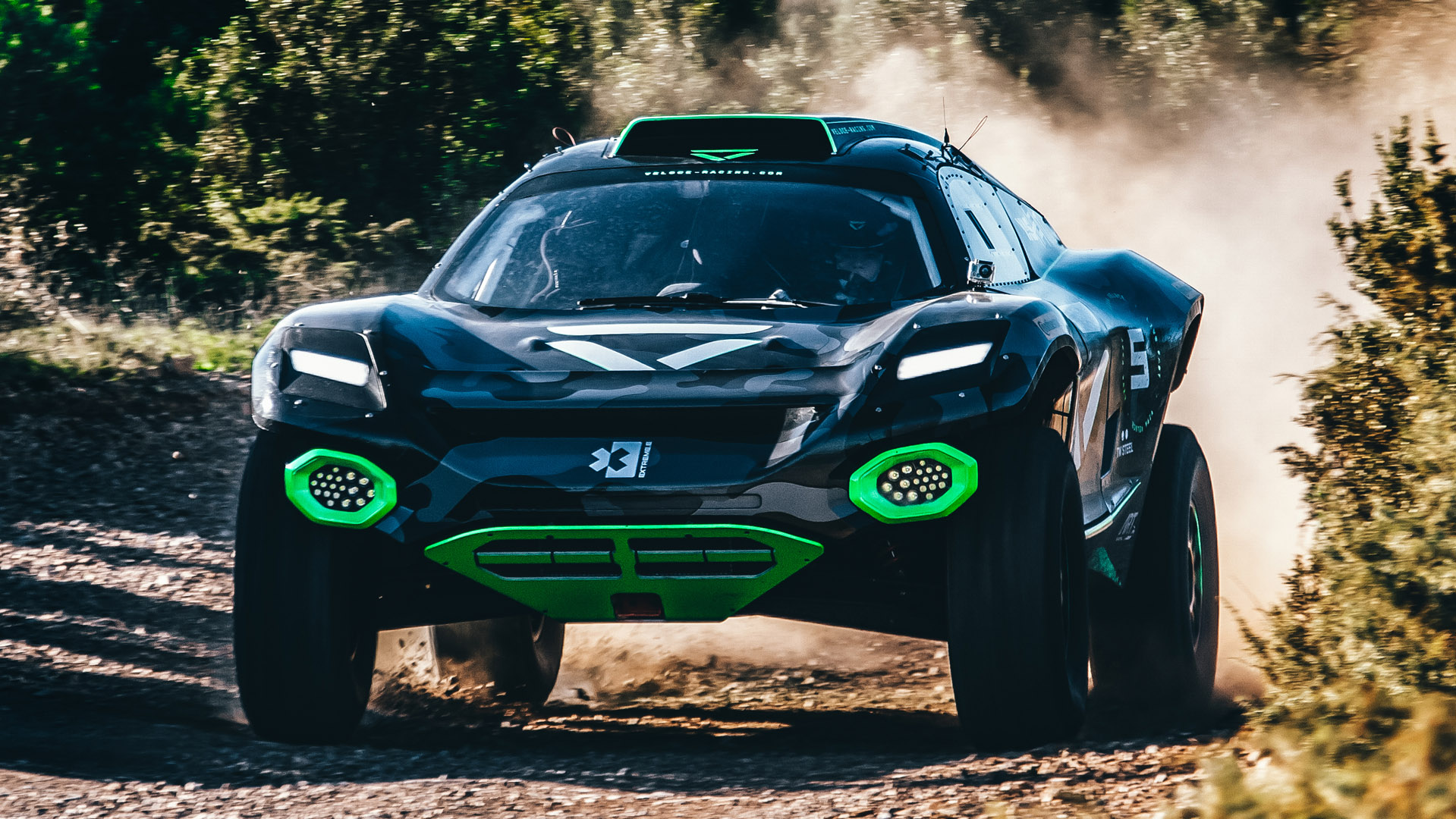 The pioneering E-SUV series will mark an altogether new challenge for Chadwick, as it will represent her competitive off-road debut. In preparation for this, she spent the last week driving the Odyssey 21 at Fontjoncouse in southern France, with further seat time scheduled during a group test at MotorLand Arágon in Spain next month.

Ian Davies, Veloce Racing Team Manager, added: “Her first test in the Odyssey 21 during our shakedown in France last week was a very positive and encouraging start. Her experience from single-seater and GT competition was invaluable to the early development of our car – from quick driver changes to initial and mid-corner turn-in – and she had significant input into our engineering refinements.

“Jamie would be the first to acknowledge that off-road driving is completely new to her, but she is a fast learner and she listened carefully to everything we had to say, worked well with the engineers, took it all on-board and – most importantly – got quicker and quicker with every run. We are all very excited to see what she can achieve when we go racing next year.” 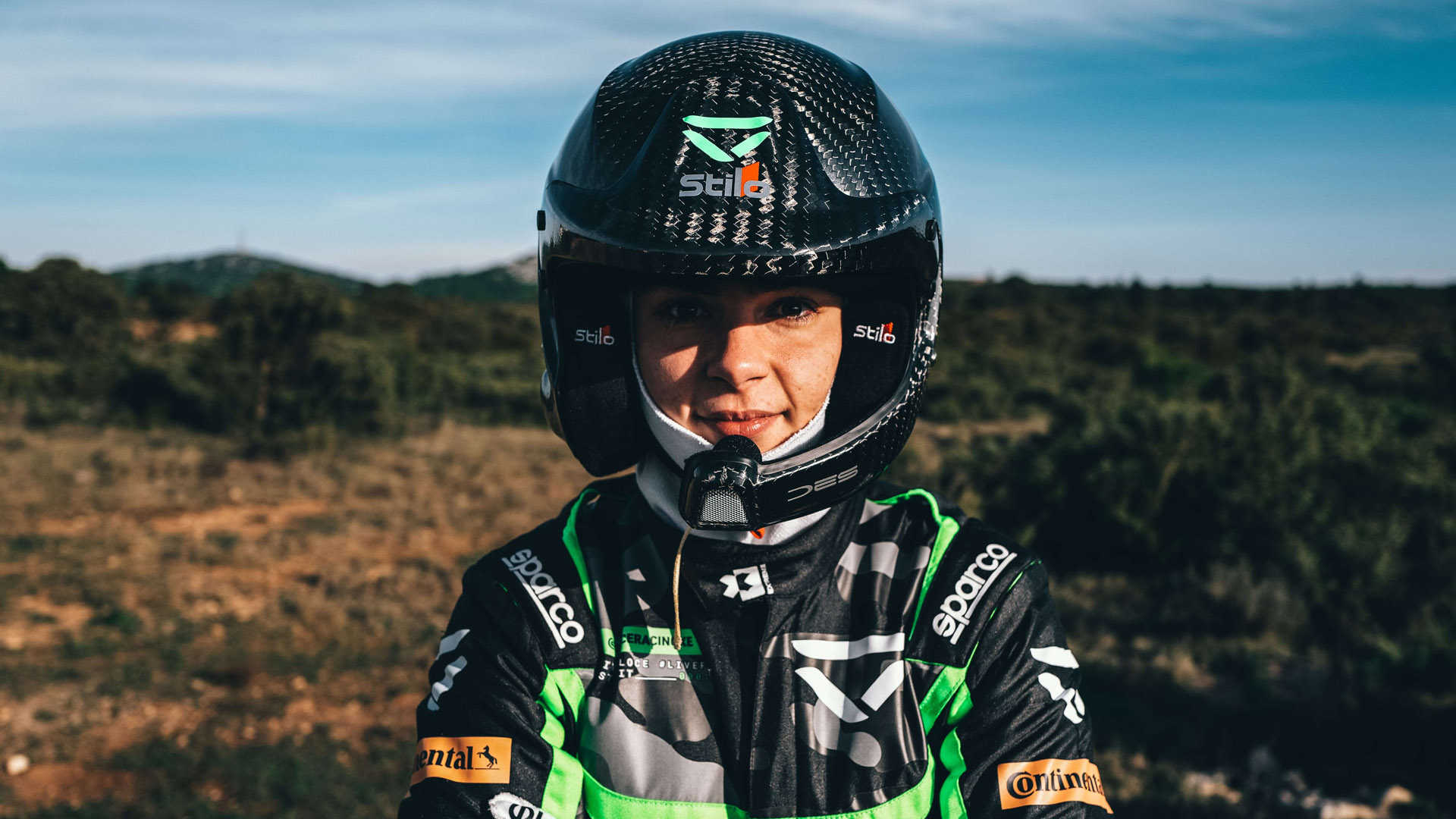