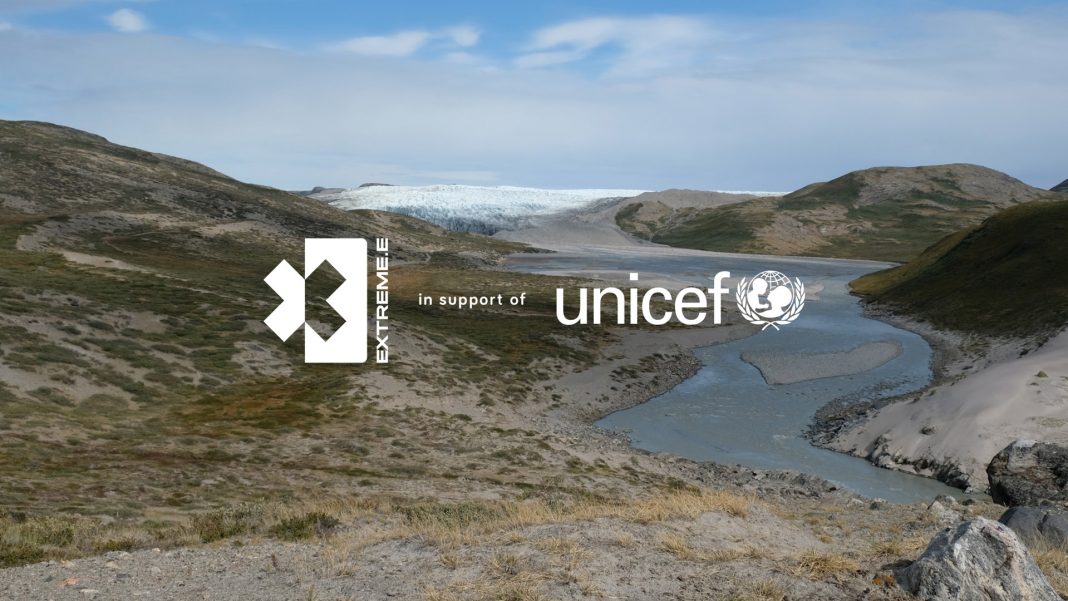 Extreme E, the upcoming all-electric off-road motor racing series, has announced it is partnering with Unicef, the world’s leading children’s organisation. The two organisations are on a mission to empower young changemakers in Greenland through climate education.

It comes after the racing series will head over to Kangerlussuaq, Greenland in August 2021 during its inaugural season. Extreme E will be supporting Unicef’s work on climate change education, helping children across Greenland to understand and address climate-related issues which are putting them, and future generations at risk.

Alejandro Agag, Founder and CEO of Extreme E, said: “We are thrilled to be joining forces with Unicef UK on this transformational partnership to empower young people in Greenland in the fight against climate change. 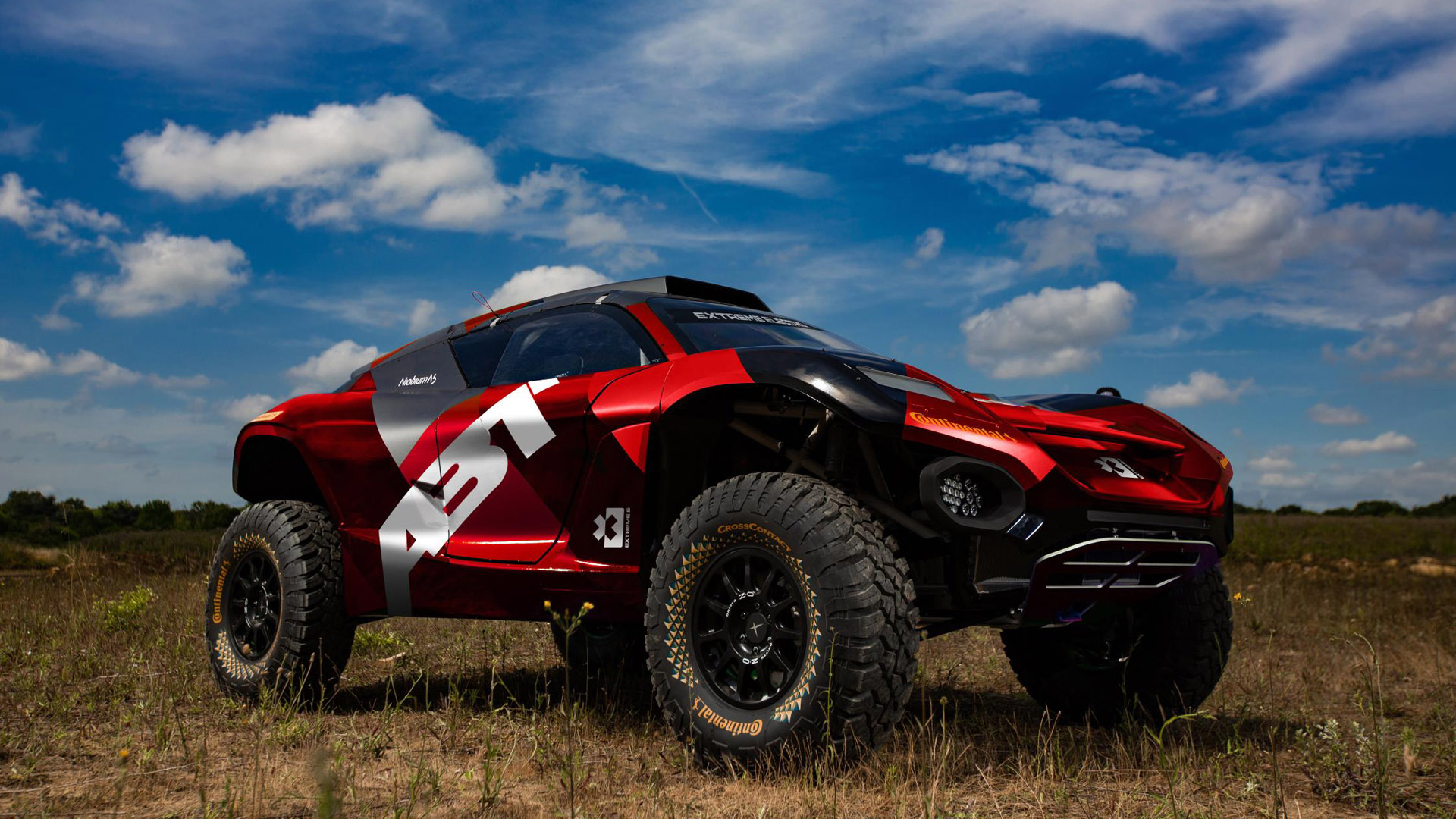 “Extreme E is racing in Kangerlussuaq, Greenland, as part of its mission to use sport to build awareness for climate issues. The region has become a global symbol of the climate crisis as the arctic ice cap continues to melt at alarming rates, not only leading to record global sea rise but of course it is also having drastic affect on the way of life for its local communities.

“Our younger generations are crucial in the fight for the future and together with the incredible expertise and dedication of Unicef, the world’s leading organisation for children, we are looking forward to the opportunity to build a legacy of climate education in Kangerlussuaq and throughout Greenland.”

Professor Peter Wadhams, Head of Extreme E’s Scientific Committee, who has himself led over 50 arctic expeditions in his career, will contribute to the partnership alongside other local and global experts.

Extreme E will also be supporting Unicef’s NAKUUSA programme, which this year celebrates it’s 10th anniversary. The programme supports children’s rights in Greenland through the creation of children’s councils. The partnership will look to raise awareness of the ill-effects of climate change in the area, and namely the children themselves. 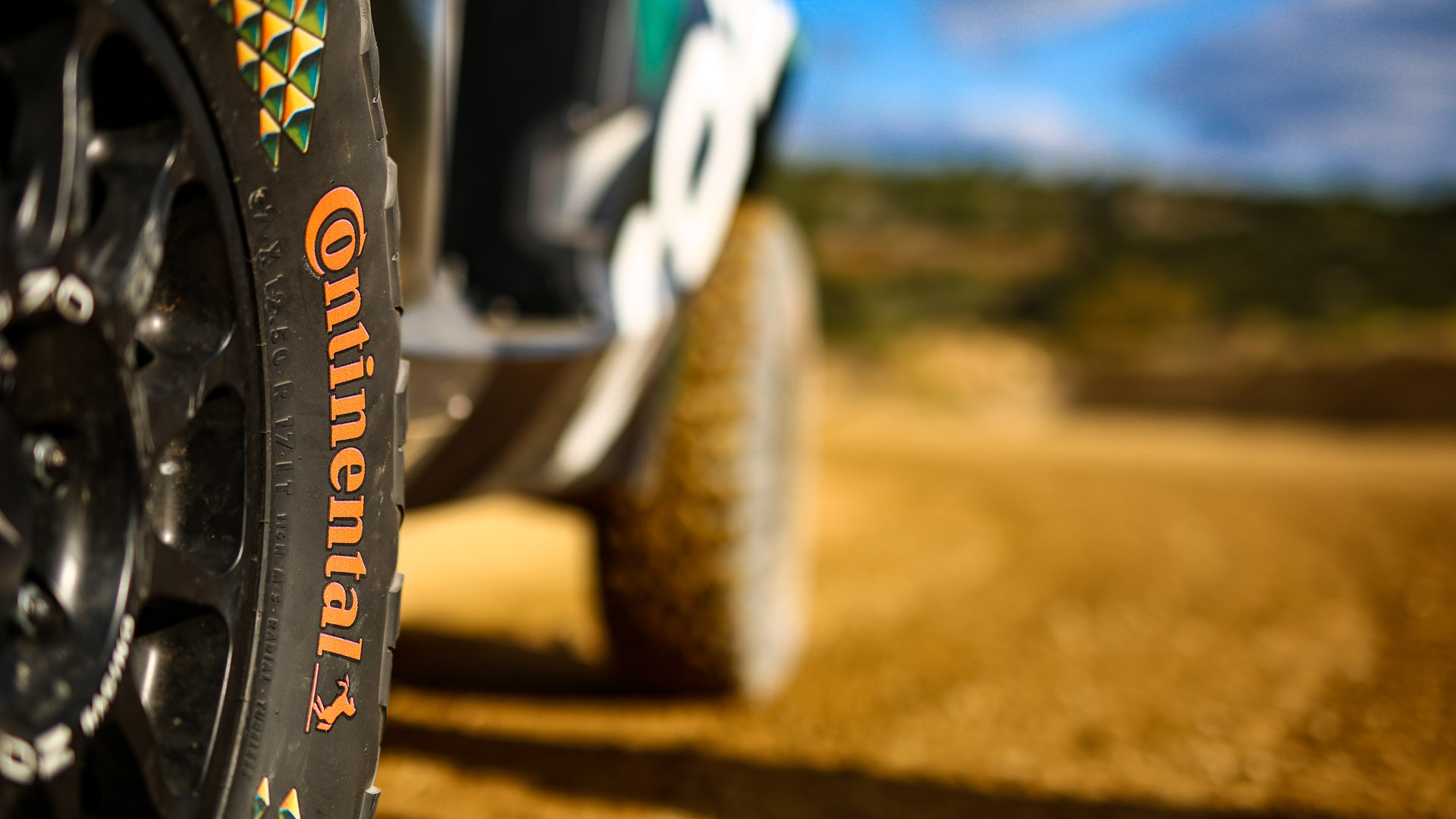 Sue Adams, Director of Partnerships at Unicef UK added: “We are delighted to partner with Extreme E to include and empower Greenland’s younger generation in the fight against climate change. Children are the least responsible for climate change, yet they will bear the greatest burden of its impact.

“Building on the existing work of Unicef in Greenland to promote and protect the rights of children—including those linked to the environment—we will help to empower children to become active citizens, providing them with the necessary tools to reimagine a cleaner, greener future.”

Maliina Abelsen, Head of Programmes in Greenland for UNICEF, said: “In UNICEF we always involve children when it comes to issues that affect them. Through listening and actively engaging, we find that they often offer brilliant solutions to their own future. That´s why this project, aiming to empower the children of Greenland to take even more action than they´re already taking, makes perfect sense for us to engage in.”

Read next: Extreme E aims for a net-zero carbon footprint

Extreme E is set to take place in 2021, which see a multitude of racing drivers take on extreme environments around the world. The five-race global voyage is set to be more than just a racing series, but rather a means of highlighting the impact of climate change and human interference in some of the world’s most remote locations.