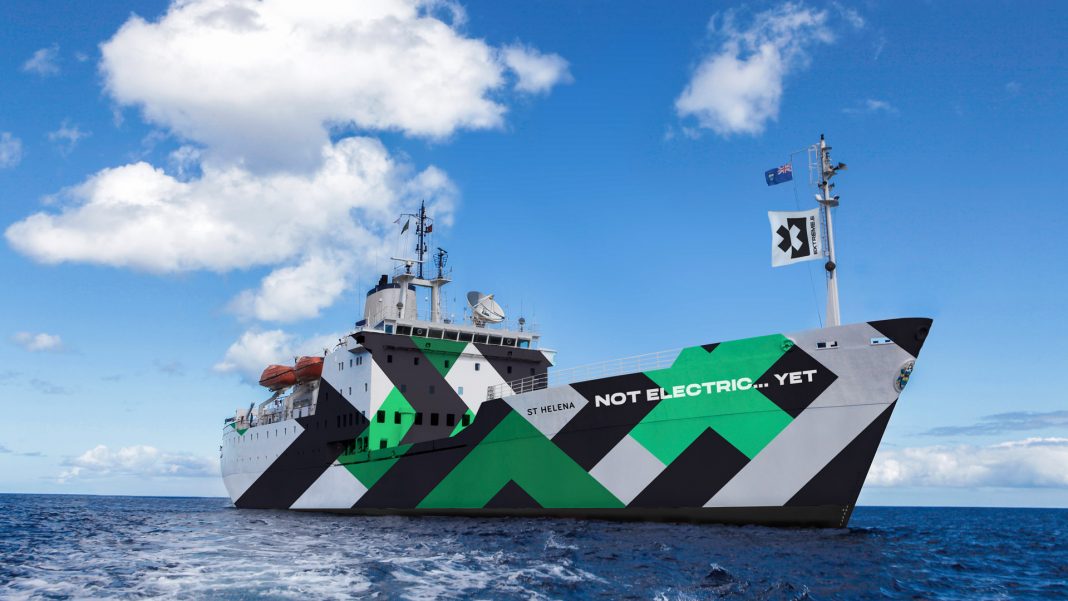 A partnership has been confirmed between the electric off-road racing series Extreme E and ALLCOT; one of the world leaders in sustainability and carbon-offsetting projects. The aim of this agreement is to offset Extreme E’s carbon footprint and look to achieve their end of season goal of a net-zero carbon footprint.

Alejandro Agag, Founder and CEO at Extreme E, enthused: “Our sustainability strategy is a crucial aspect of Extreme E so we’re delighted to be working with ALLCOT. Extreme E’s goal is to have a zero-net carbon footprint by the end of its first season, which means removing as many emissions as we produce. We plan to achieve this by following the United Nation’s framework which recommends reducing, measuring, and offsetting carbon emissions. The projects we will support will empower local communities to reduce emissions to help protect the planet, not just now but for the long-term.”

In addition, Extreme E is maximising its effort to reduce its carbon footprint through further measures such as the exclusive use of electric vehicles, capped team sizes, the incorporation of alternative fuel generators (such as from AFC Energy), and the removal of spectators at its race events. The latter can represent 20 to 50% of the total footprint of an event once transport, food and beverage, and merchandising are put into the equation. 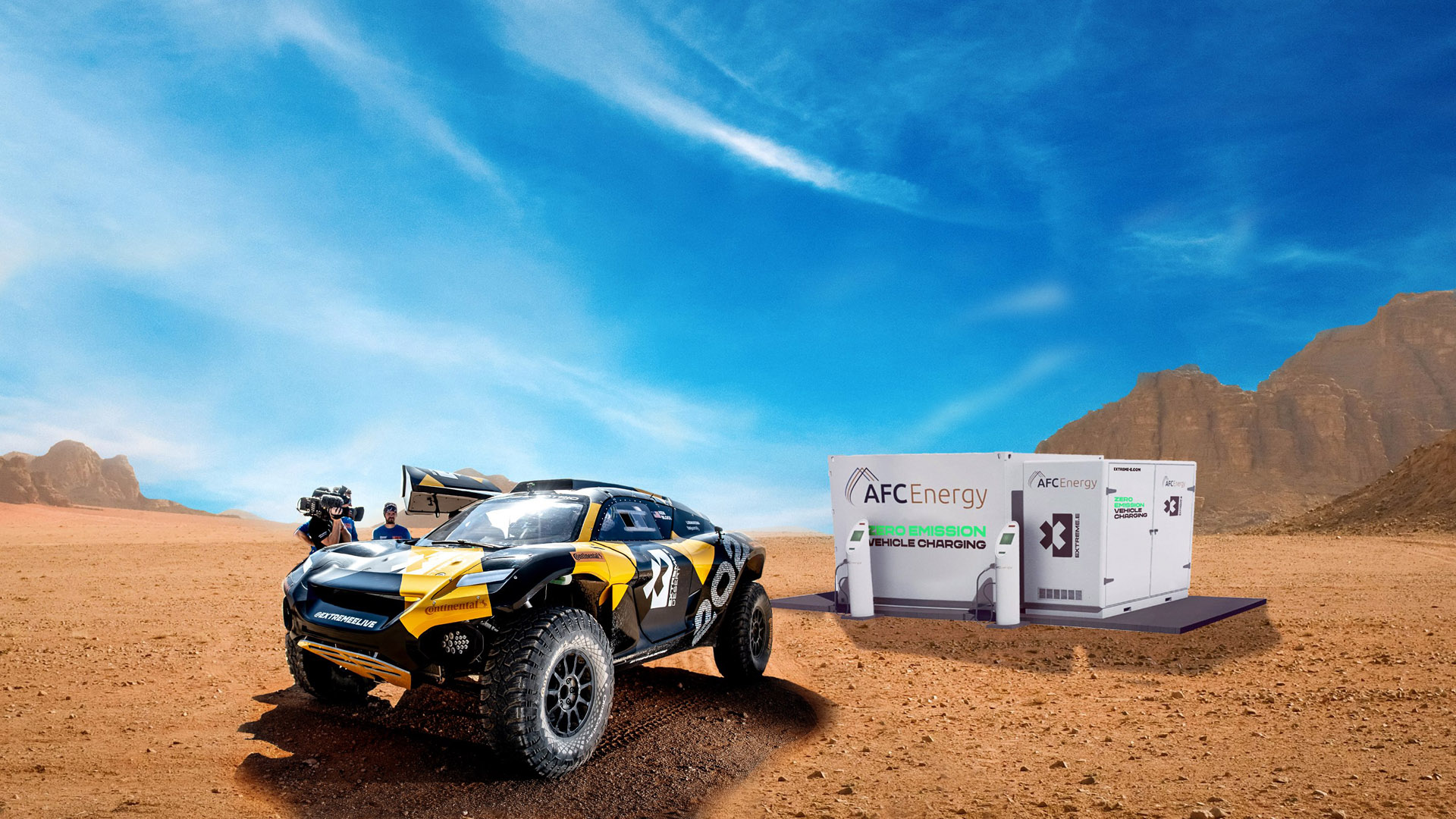 The project is an ongoing and live development, with Extreme E ensuring its data is continually up to date by liaising with experts in carbon measurement from Quantis. The organisation has further ensured a strongly informed basis to the additional measures it’s employing, through the generation of a Scientific Committee involving top academics from both Cambridge and Oxford Universities.

Five key environments will be targeted in Extreme E’s racing, all of which have been identified to already have displayed an impact from climate or related issues. These environments include races, which are set to take place in locations that highlight the ill-effects of climate change. Ocean, Glacier, Amazon, Desert and the Arctic are the five chosen locations. 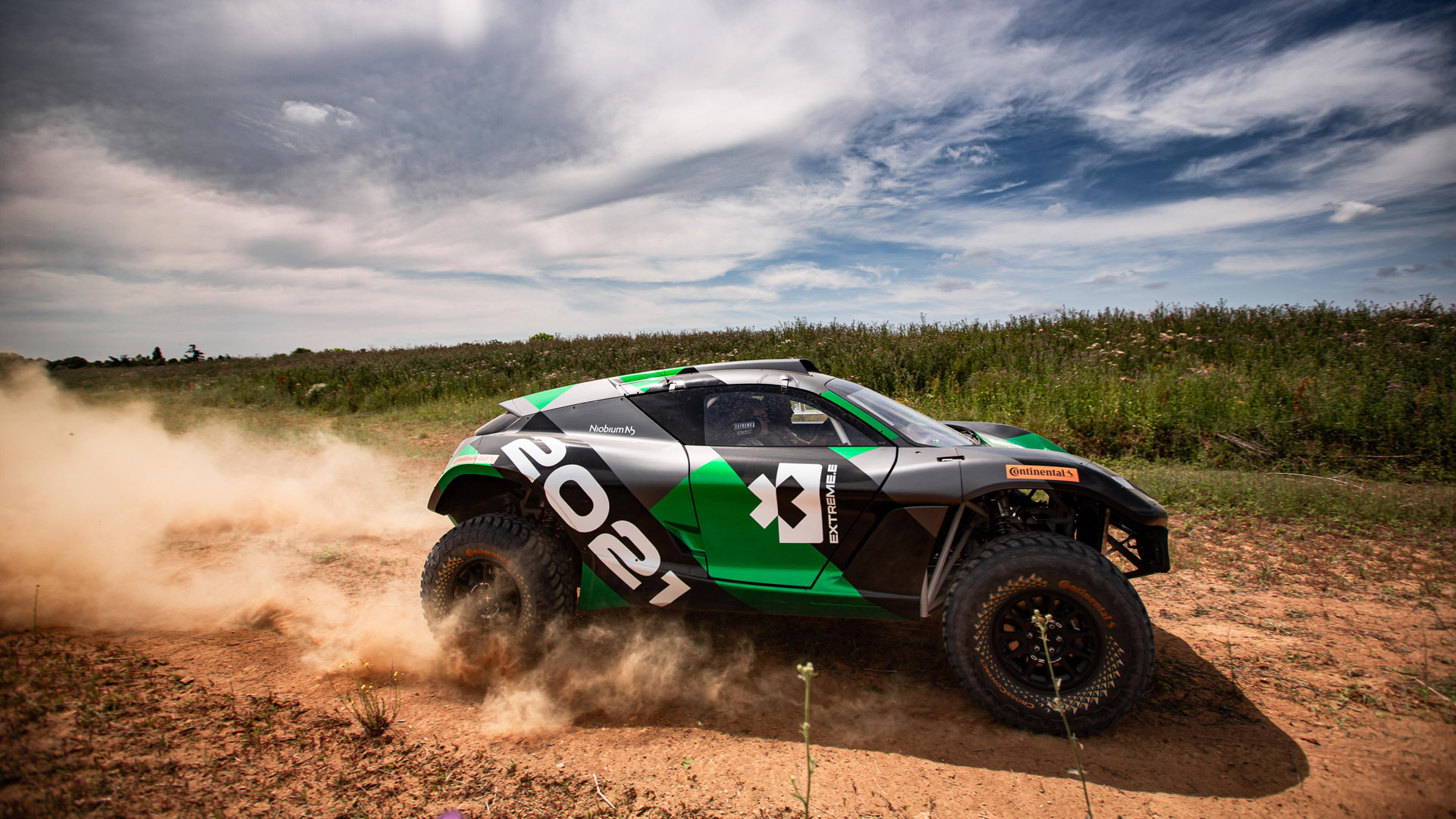 Alexis L. Leroy, Founder and CEO of ALLCOT, commented: “We are very excited to partner with Extreme E not simply with offset but with vanguard vision in term of sustainable strategy solutions, shifting from GHG compensations to Global Impacts, which is at the core of Extreme E’s values. Beyond, we see great potential in synergy with Extreme E and its technology partners to bring sustainable innovative solutions to remote communities.”

Extreme E is aiming to focus its attention on programmes that will have the strongest impact on the environment and its communities, and hopes to inspire immediate action that will continue into the future. By obtaining this partnership with ALLCOT, the organisation hopes to achieve just this. It aims to highlight key environmental issues and support the reduction of carbon impact on an individual level by informing its fans through sport and educational messages.