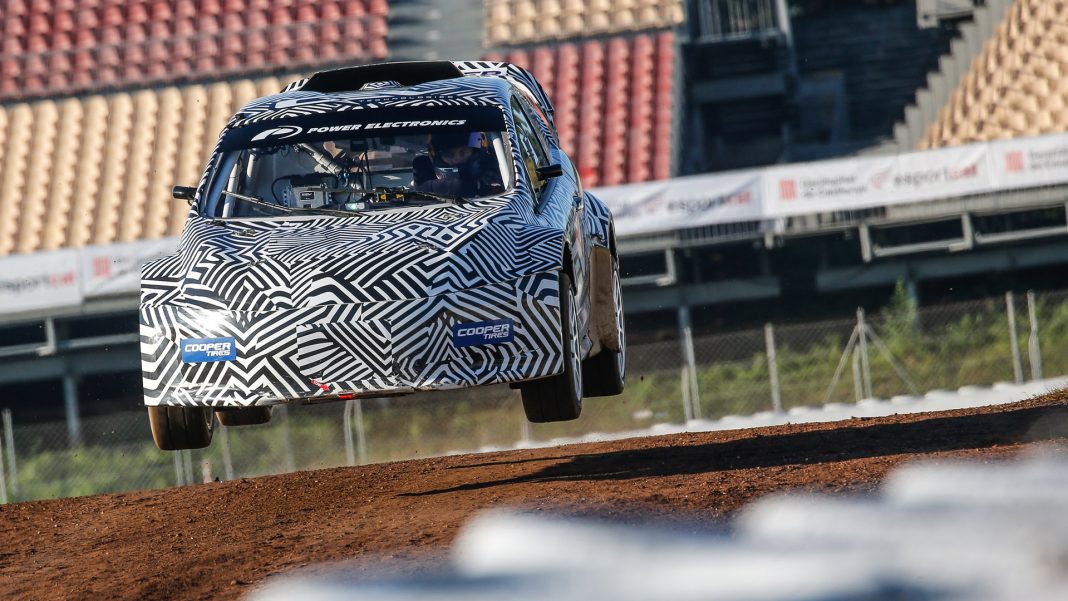 The excitement continues to build for the first-ever FIA electric Rallycross championship which is now less than three months away.

Officially known as the 2021 FIA RX2e Championship, it will join the undercard to the high-profile FIA World Rallycross Championship at six major European events:

Running these alongside the Rallycross Championship should give the events a nice boost in terms of publicity, and help build up fans and followers.

And the organisers are clearly trying to appeal to drivers’ vanity by highlighting that the races will be heavy on skill and how there will be considerable flexibility with the options for how to control the car. 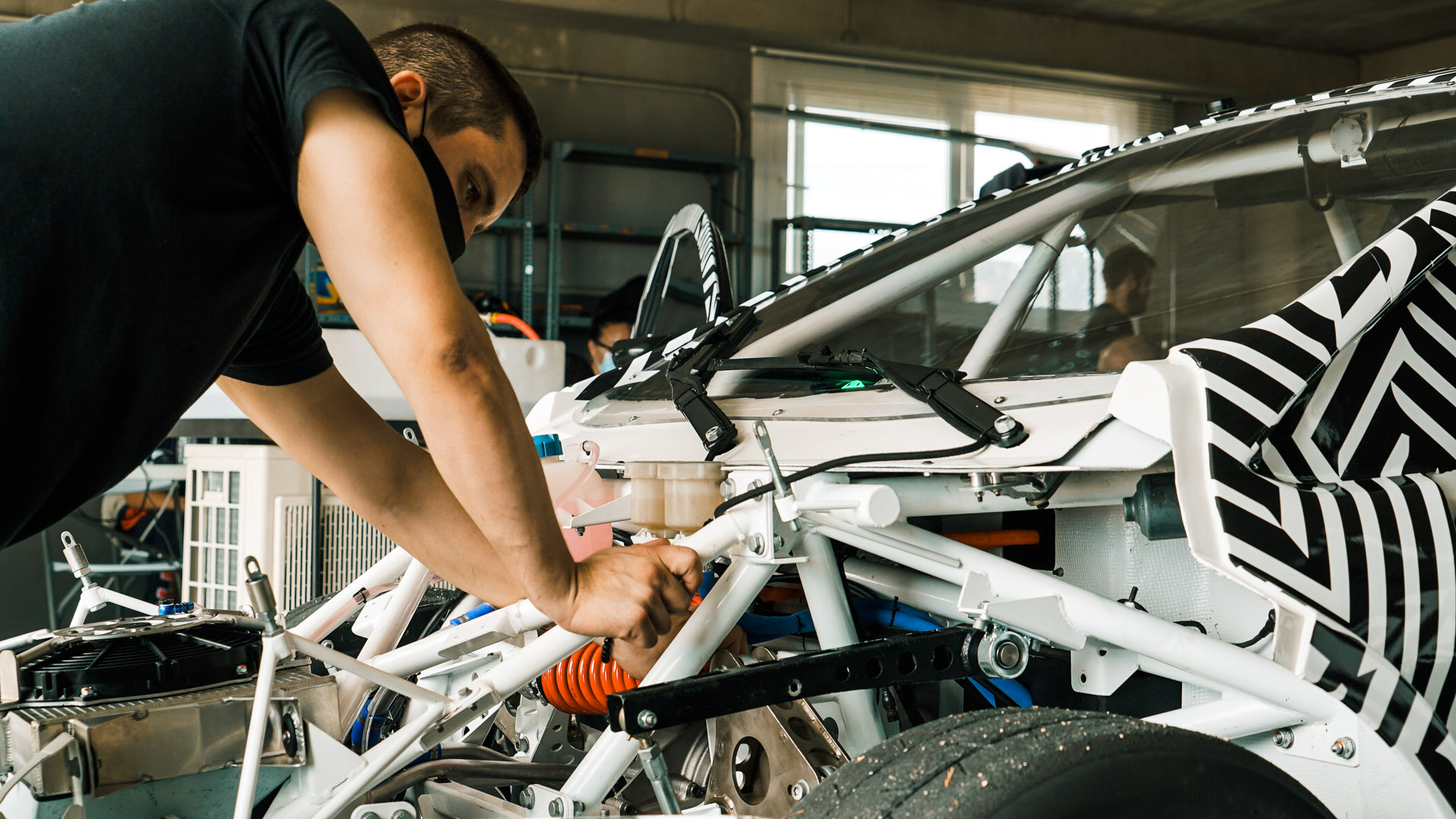 In a first for Rallycross, competitors will be able to manually adjust the amount of torque produced by the front and rear motors, the total torque deployed by all four wheels during the launch and the degree of regenerative braking on the front and rear axles. Combined, these options will give drivers a fair degree of flexibility and make the races a bit more thrilling.

The cars have been Jointly developed by Spanish electro-mobility specialist QEV Technologies and Swedish rallycross powerhouse Olsbergs MSE, the bespoke, lightweight, four-wheel-drive RX2e car is built around a spaceframe chassis with two independent powertrains alongside a 32kWh battery, where the motor generates up to 250 kW (335 hp) of power and 460 Nm of torque. 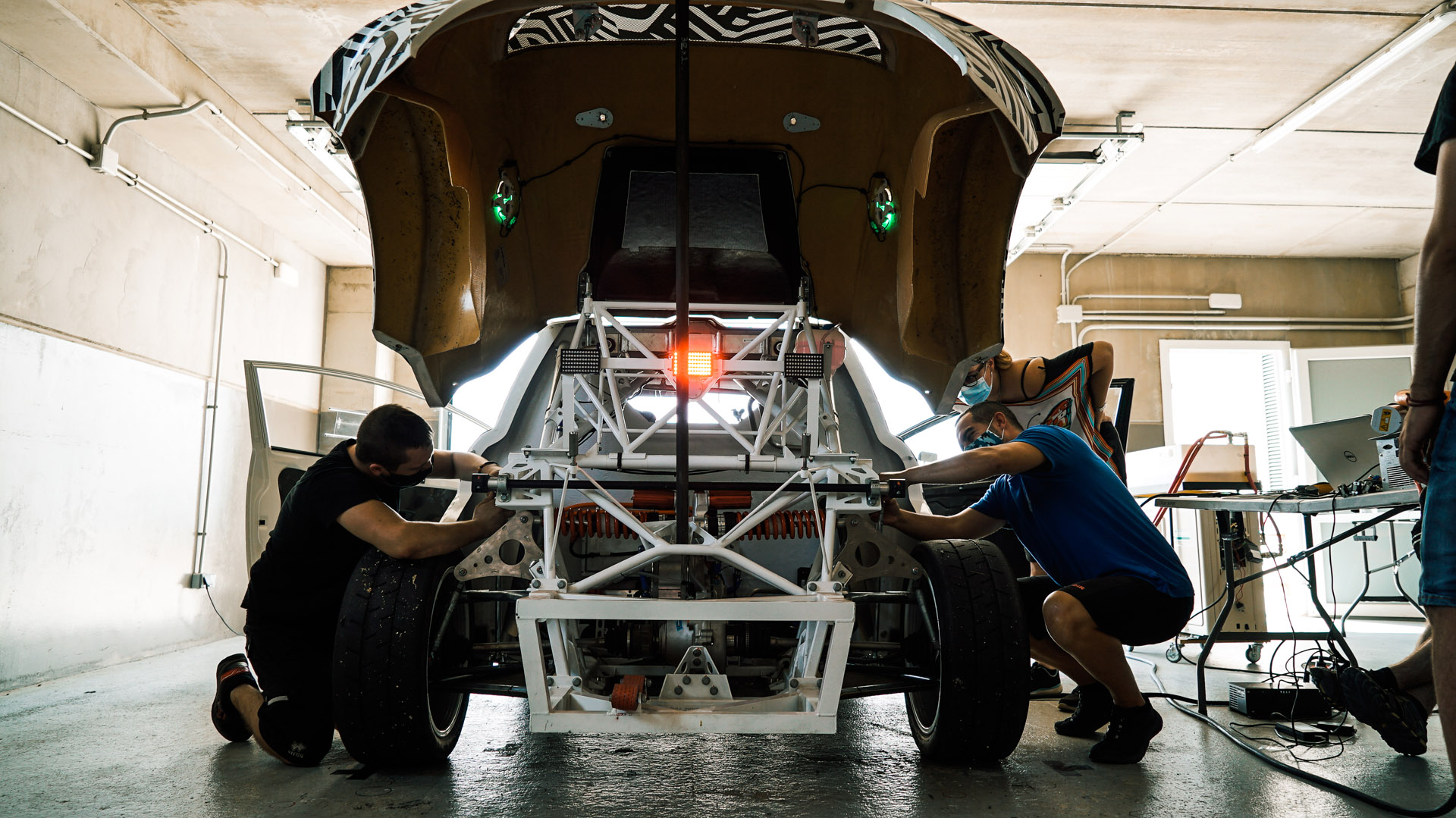 Driver registration is now open for the events, where cars will be allocated on a first-come, first-served basis, with full-season registration set to close five weeks ahead of the first event.

Round-by-round registration will open on 5 April and will similarly close five weeks before each race weekend. Once this process has been successfully completed, entries must be formally registered with the FIA. 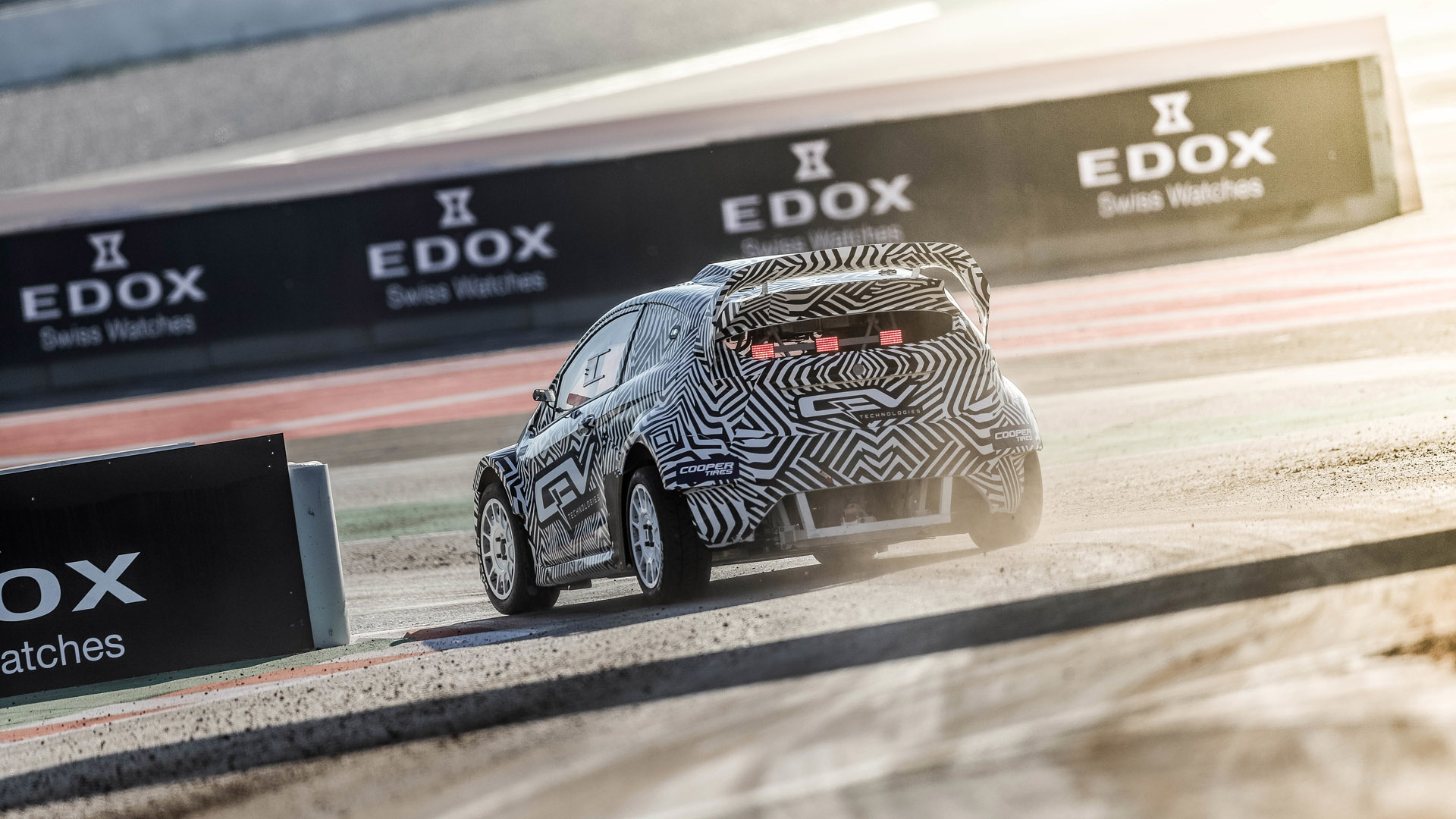 Pere Gonzalez, Championship Director, FIA RX2e Championship, said: “We have worked closely with the FIA to put together what we believe is a blend of some of the very best rallycross tracks in the world – the classic venues of Hell, Höljes and Lohéac complemented by the more contemporary challenge of Spa-Francorchamps, Catalunya-Barcelona and the Nürburgring.

“Spa was celebrated as an immediate success when it joined the World RX schedule in 2019, while Hell and Höljes need little introduction. They are both staples of the rallycross scene in the discipline’s Scandinavian heartland and – the prevailing COVID situation permitting – are sure to attract huge crowds of passionate and knowledgeable fans next summer.

“Barcelona is clearly home soil for us and the Circuit de Barcelona-Catalunya has staged a series of excellent rallycross events since initially welcoming World RX in 2015, and there is a great deal of excitement about going to the Nürburgring for the first time, particularly after the inaugural edition had to be postponed.

And as for Lohéac, we can think of few better places to host what is sure to be a tight, tense and thrilling RX2e season finale next September.”