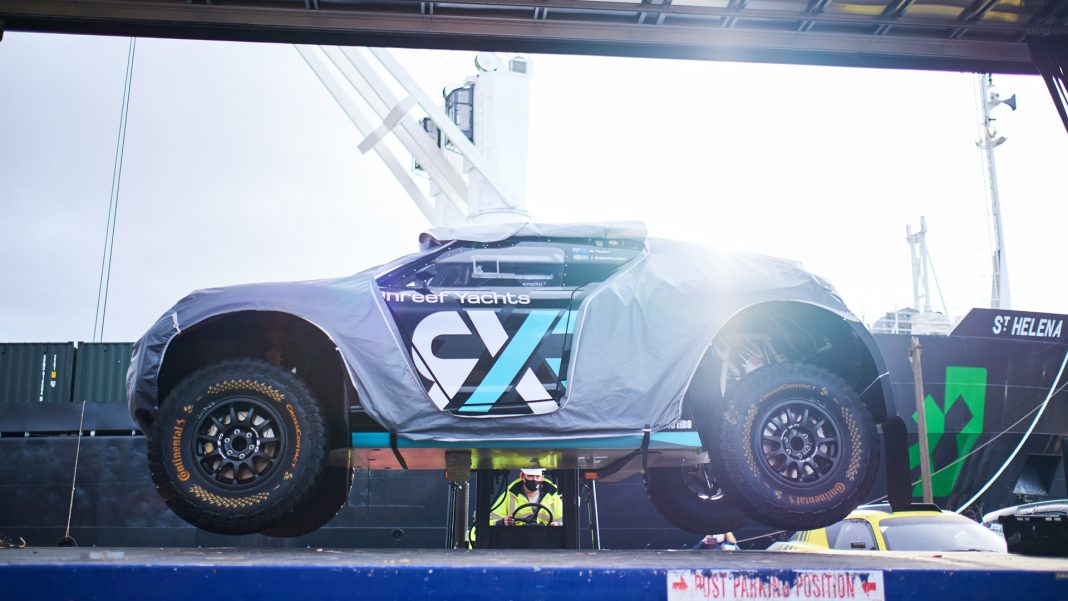 The first season of the new Extreme E race series has been confirmed and it’s quite the global affair with races lined up for Saudi Arabia, Greenland, Brazil and other locations.

The excitement starts in AlUla, Saudi Arabia on 3-4 April before moving onto Dakar, Senegal on 29-30 May, then Kangerlussuaq, Greenland on 28-29 August before going down to Santarem in Brazil on 23-24 October and concluding in Ushuaia, Tierra del Fuego, Argentina on 11-12 December.

It’s quite the global trip for the Odyssey 21 SUVs that will be racing using CrossContact Extreme E tyre, specially developed by Continental, but the locations weren’t chosen at random. 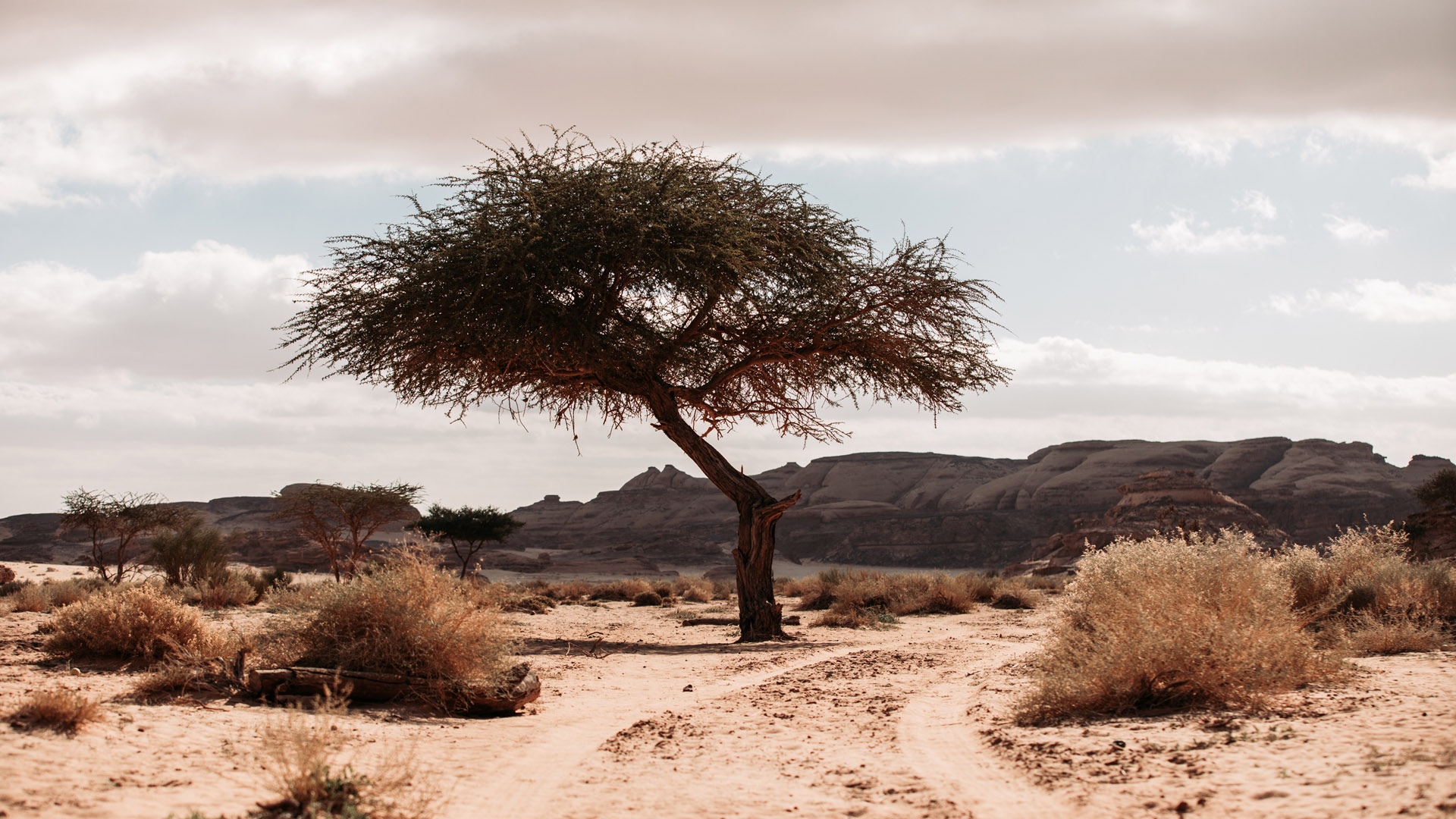 Each of the race areas is – or next to – an area with an endangered habitat and the idea is that hosting races in each of them, it will help to raise awareness and encourage people to try and limit global warming to 1.5 degrees Celsius; an aim of the 2015 Paris climate agreement.

The environmental theme doesn’t stop there though. Not only are all the routes designed to incorporate existing obstacles and features in the race ‘tracks’, the series is aiming for a net zero carbon footprint, where the organisers are teaming up with locals to help make a difference, too.

For example, in the build-up to the Extreme E race weekend in Senegal, the organisers will work with local authorities to launch an environmental protection project aimed at cleaning up the coastline while also helping to make sure one million Mangrove trees will be planted out over an area equivalent to 112 football pitches.

Sandra Roslan, project manager from tyre supplier Continental said: “AlUla has a breathtaking beauty. However, it also creates very tough conditions; the extreme heat, very low humidity, wind and fine sand will provide a unique test for the drivers and their equipment at this first race of the series.

“Meanwhile, Dakar is an extraordinary place. But due to its proximity to the coast, it is sadly under increasing threat from climate change.

“The coastline here is currently losing three to four metres of land mass each year due to rising sea levels and a key contributor to this is Greenland’s melting ice cap.”

It’s the latest piece of well-timed publicity designed to keep interest high in the race series. This year has already seen the news that former F1 champ Jenson Button is taking part and GMC is sponsoring Chip Ganassi Racing (CGR) and raising awareness of their new Hummer EV.

Extreme E is now home to ten teams and ten World Champions, including Button and his fellow Formula One World Champions and team owners, Lewis Hamilton and Nico Rosberg.