TotallyEV
Features Insuring Electric: How will the adoption of EVs affect premiums? 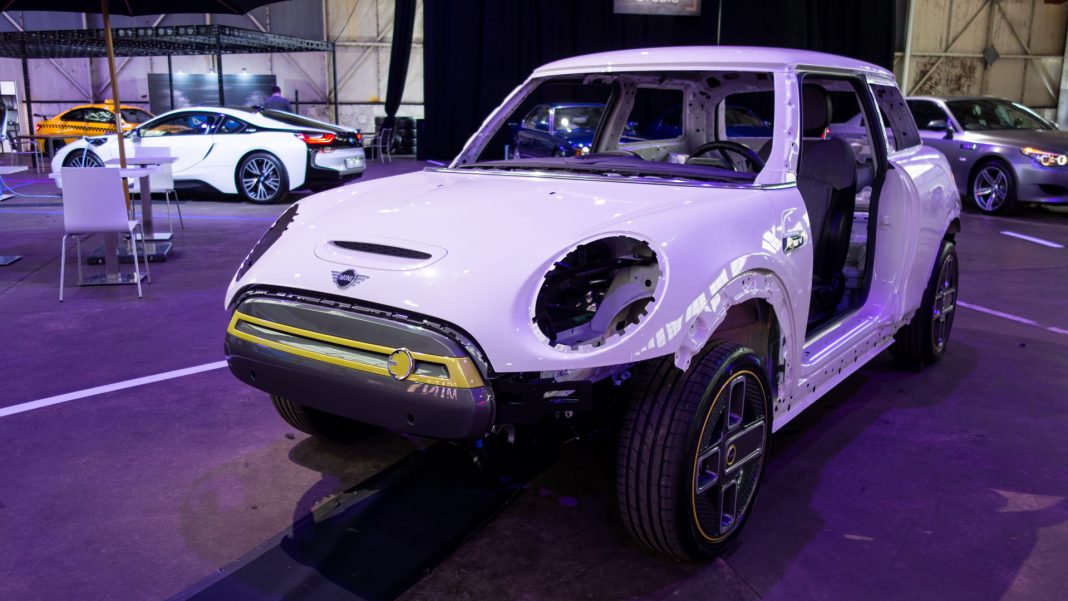 With 42,591 estimated public charging points installed across the UK, and plans for more to be installed, drivers are increasingly encouraged to finally make the switch from petrol and diesel cars to their electric counterparts.

As a result, many industries will experience shifts and changes and will have to adapt to them accordingly. One industry that has and will continue to see substantial change is car insurance.

To understand how insuring electric vehicles can differ from diesel and petrol-powered cars, TotallyEV reached out to Dan Hutson, Head of Motor Insurance at comparison site, comparethemarket.com.

Why are EVs more expensive to insure?

In a basic sense, insurers will look at an electric car differently to a petrol or diesel kind. As an insurer, one calculates a cars’ premium by judging the risk factor of every aspect of the vehicle, such as the age of the vehicle and driver, the main purpose of the vehicle, and every moving part that can breakdown, stop working or cost you money to replace; some of these factors differ between electric and diesel/petrol-powered vehicles. 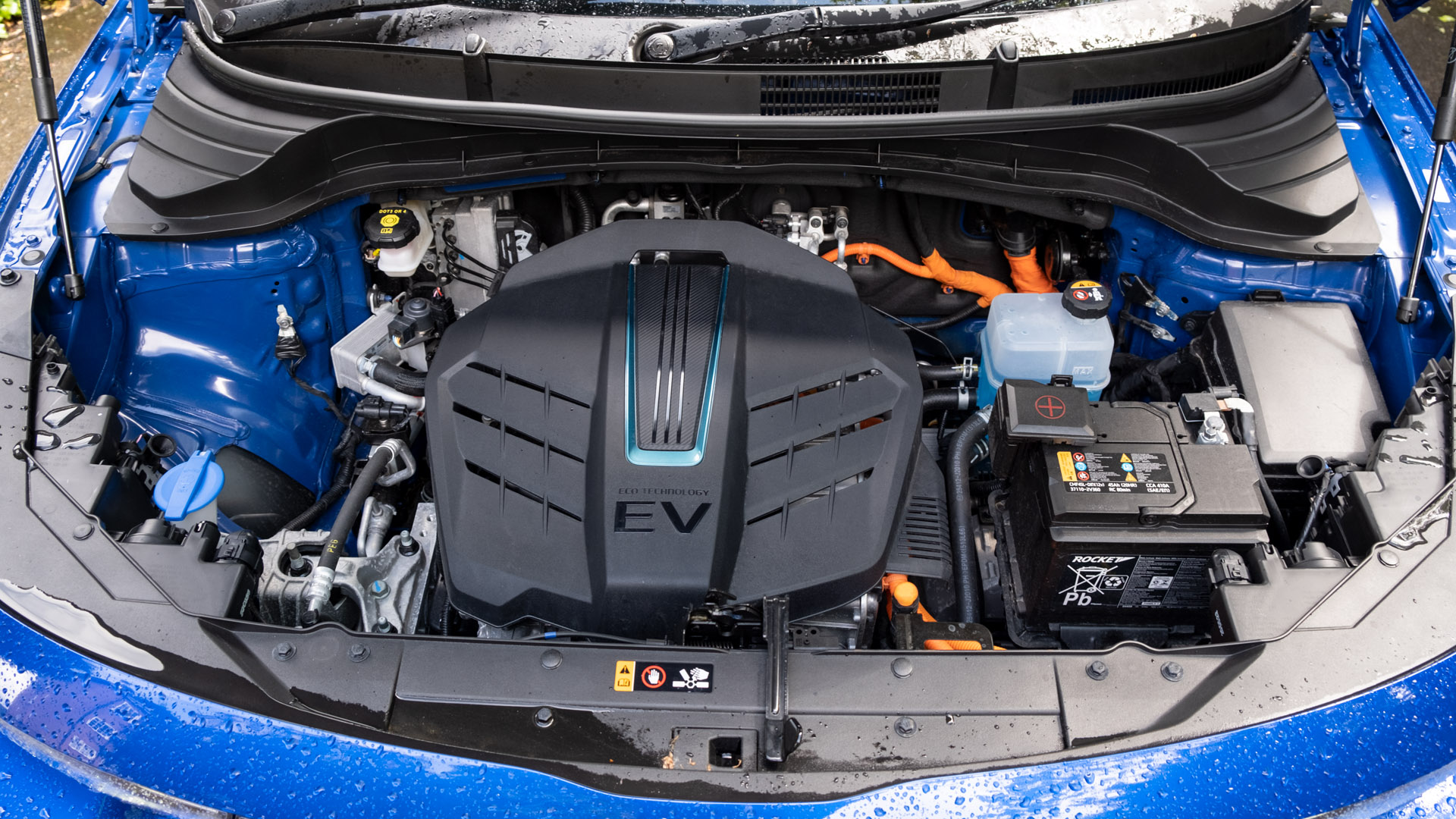 As a result, it is unsurprising to see electric vehicles landing on the higher end of the insurance scale. Electric cars rely heavily on new technology and equipment to keep them running and since it is still a relatively new phenomenon, not all garages and mechanics have been able to keep up with all the constant advancements. It also means that replacement parts will be more scarce for electric vehicles, causing the prices for these parts to be more expensive. When an insurer looks at a vehicle in this manner, you can acknowledge why the premium can seem higher than usual, however, this will not always be the case.

Will EVs become cheaper to insure?

Insuring electric vehicles is something that will eventually begin to decrease as the country continues to go electric. As more electric vehicles are created and put into production, more parts will be made, and garages and engineers across the country over time will become accustomed to the demands that come with maintaining an electric vehicle. For example, with more electric vehicles on the road, and more spare parts, the prices for these will begin to drop since they are no longer as rare as they once were. This can also be seen in service costs such as MOTs and mechanical fees since less work will have to be outsourced from a mechanic because they are unsure of how to fix it. Insurers will also have fewer parts to dwell over since electric cars have 90% less moving parts than their diesel and petrol-powered counterparts.

An electric-powered vehicle will need only 5 components to keep an EV moving (the Electric Engine, Inverter, Drivetrain, Battery and a charger), when you compare that to an ICE (Internal Combustion Engine), whose drivetrain alone has over 2,000 moving parts, it’s not surprising to see the prices decrease over the years, especially as mechanics and garages are constantly increasing their expertise in the maintenance and repairing of electric vehicles. These factors considerably decrease the risk of your car being damaged from its own parts as there are fewer moving parts that can damage other components as they move.

Overall with the total number of public charging points already installed and with plans to install many more, it is clear that electric vehicles are here to stay and with the various grants and incentives put in effect, it is also apparent that this change and shift is happening both in our personal and professional lives. This will mean that insurance companies will constantly review and improve their quotes and premiums. In fact, we are now at the point where, if you take the time to look and compare different quotes, you can find some really good deals.

EV audio systems are more important than ever before