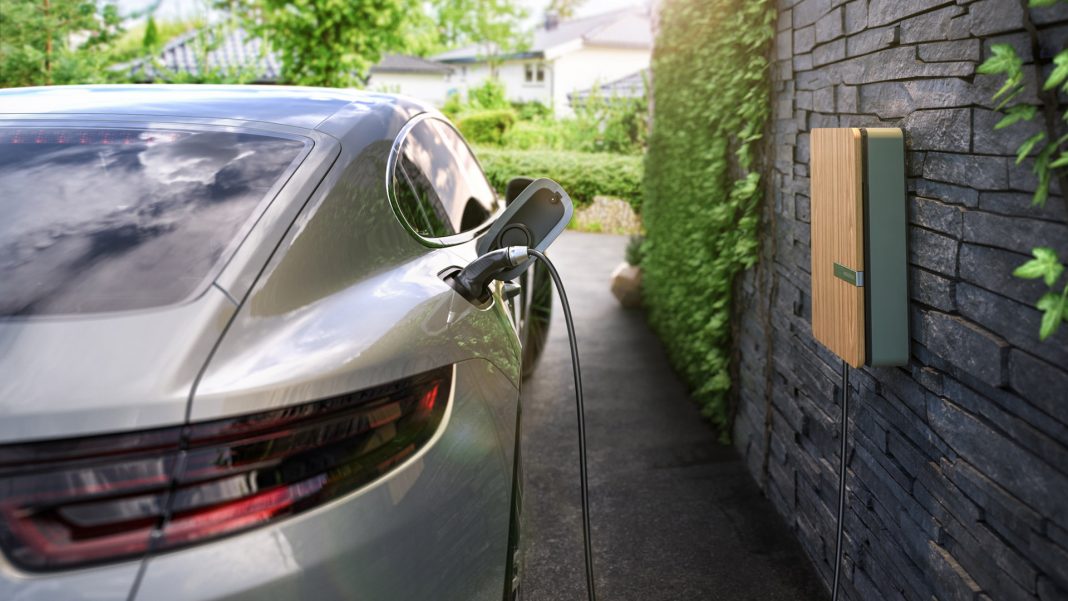 Andersen, a British manufacturer and installer of high-end vehicle charge points, anticipates that over 350,000 homes will be fitted with an electric vehicle (EV) charger come 2025.

The prediction comes after data was modelled using the Department for Transport’s Electric Vehicle Homecharge Scheme (EVHS), which outlined the number of home charge installations that took place from January 2015 to December 2019; five years ago, there were 12,439 chargers, while just four years on it almost doubled to 22,709 new chargers in the year. Andersen expects 67,480 chargers to be installed in 2025 alone – a progressive and yet, a monumental leap in home charger installations.

Read next: Lack of investment in on-street chargers could force a slowdown in EV demand

It’s expected that by 2025, one million EVs will be registered on UK roads. Naturally, this will propel the number of home chargers – some 362,270 wall boxes are expected to be installed in that time; adding to the ~120,000 that are currently installed.

Jerome Faissat, Commercial Director of Andersen, said: “As we move towards a ‘new normal’ in the wake of the coronavirus, we’ve seen clear evidence that people want to change their habits so that they can move forward in a way that is more mindful. Over the past three months, pollution has fallen in our cities and we’ve enjoyed the cleanest air we’ve had in decades, and it’s inspired many to rethink the way they get around. We’re seeing people vote with their feet – as they make the switch to an electric car, bike or scooter.” 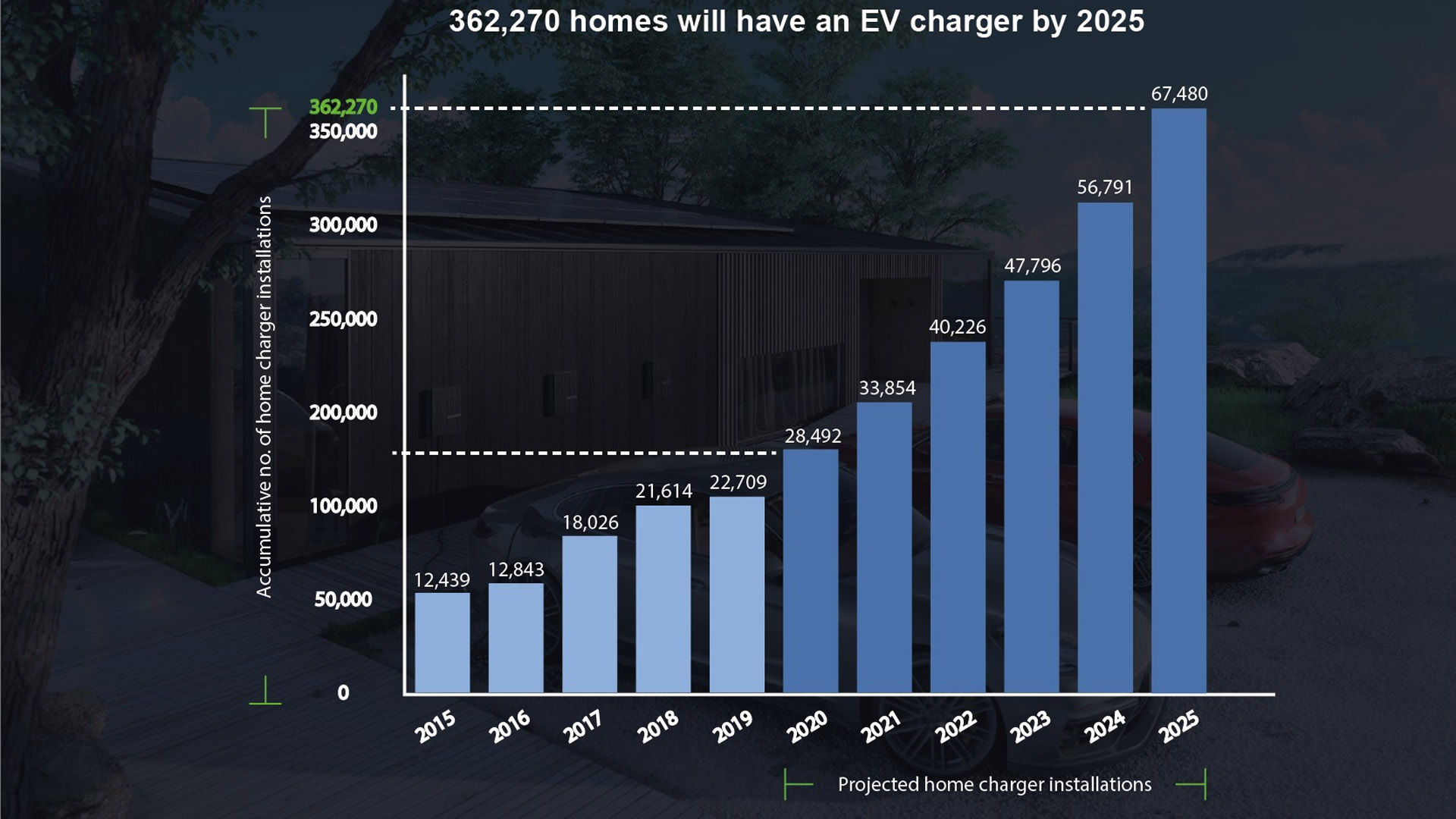 The market for electric vehicles grew by 132% in the year to May 2020, as opposed to the 66% and 54% drop in petrol and diesel vehicles, respectively. This was aided by the UK Government’s announcement in February this year, that all petrol and diesel cars would be banned in the UK by 2035.

Car manufacturers have also taken to EVs, whereby the number of vehicles in this category are expected to rise from 60 to 176 by the end of 2020. Again, this comes after a Government push: electric vehicles became exempt from benefit-in-kind tax, further enhancing their appeal for fleet buyers.

“Going electric is more than an ethical choice. It’s a choice to embrace the future. Our message is clear: If we work together, we can help encourage take up of electric vehicles and make our communities cleaner and safer” added Faissat.

Andersen offers the A2 home charger, which uses 3-Phase power to deliver 22kW to an EV; it can also be controlled remotely via the Kønnect app, which allows to track energy usage, lock and unlock the chargepoint remotely and schedule charging to benefit from cheaper rates.