The new electric off-road racing series, Extreme E, has excitingly welcomed 2016 Formula One World Champion, Nico Rosberg to the contest, with his own team; Rosberg Xtreme Racing (RXR), ready for its racing debut in 2021.

Extreme E Founder and CEO, Alejandro Agag explained: “We are ecstatic to finally announce that Rosberg Xtreme Racing will be joining our line-up for the first season of Extreme E. We have been talking about this project for many months and we are thrilled he has chosen Extreme E for his formal return to motorsport as Founder and CEO of his own racing team. There is clearly a great synergy between Nico’s endeavours in the sustainability field and the aims of Extreme E so his team is a hugely welcomed addition to the series.”

Read next: Interview with Alejandro Agag, CEO of Extreme E

Nico Rosberg headlines the new team, which is a development of the previously successful Team Rosberg, initially created in 1994 by Rosberg’s 1982 F1 World Champion father, Keke Rosberg. RXR continues the strong work of Nico Rosberg’s post-F1 career as a sustainability entrepreneur within the mobility world, in addition of course to Team Rosberg’s clear accomplishments in the German Touring Car Masters (DTM), having previously achieved 38 victories. 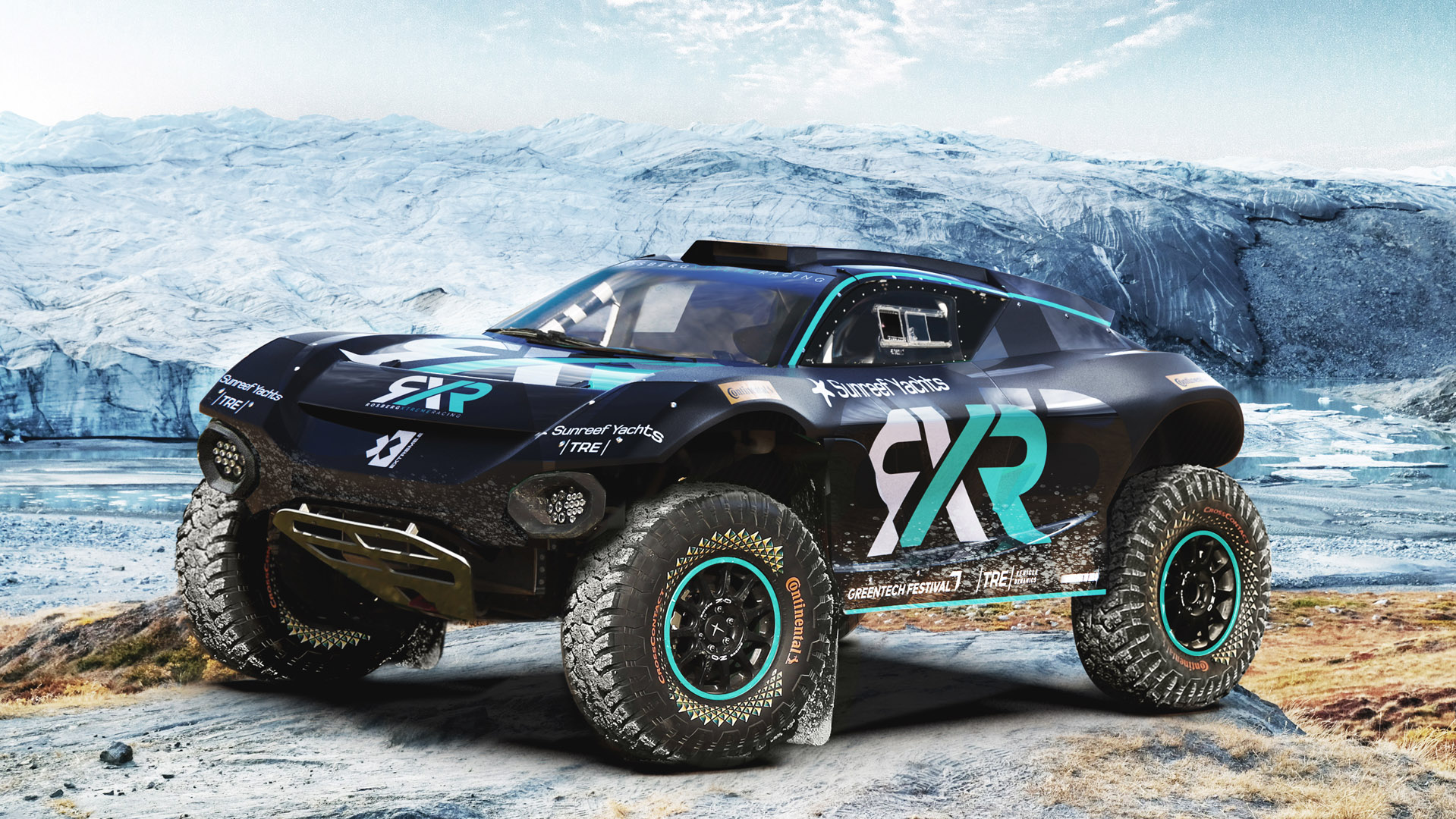 With such a powerful foundation, it was perhaps only natural that luxury catamaran manufacturer Sunreef Yachts and its president Francis Lapp also provided further excitement for RXR beyond their entry in Extreme E, by extending their partnership with Nico Rosberg and becoming an official team partner of Rosberg Xtreme Racing. Additional partners are expected to be announced over the coming months.

Regarding the launch of his new team, Nico Rosberg proudly enthused “We are thrilled to unveil Rosberg Xtreme Racing as the latest addition to Extreme E. The series represents an amazing opportunity to not only drive awareness but also inspire action in the fight against climate change – the single biggest threat to our planet today. Since retiring from F1 I have dedicated my career to sustainable technologies so to be able to combine these endeavours with my passion for racing is incredibly fulfilling.”

As is clearly demonstrated from this statement and his previous receipt of the “GreenTec Entrepreneur of the Year” award in 2018, Rosberg has a keen eye for sustainability, having successfully invested in multiple sustainability start-ups following his retirement from Formula One, as well as being an early shareholder and investor of Formula E; the all-electric racing series. With a strong entrepreneurial presence within this field, Rosberg has helped businesses that can provide disruptive solutions in the strive for a more sustainable society. Furthermore, Rosberg also founded the Greentech Festival in 2019, a global platform working to demonstrate and promote revolutionary green technology. 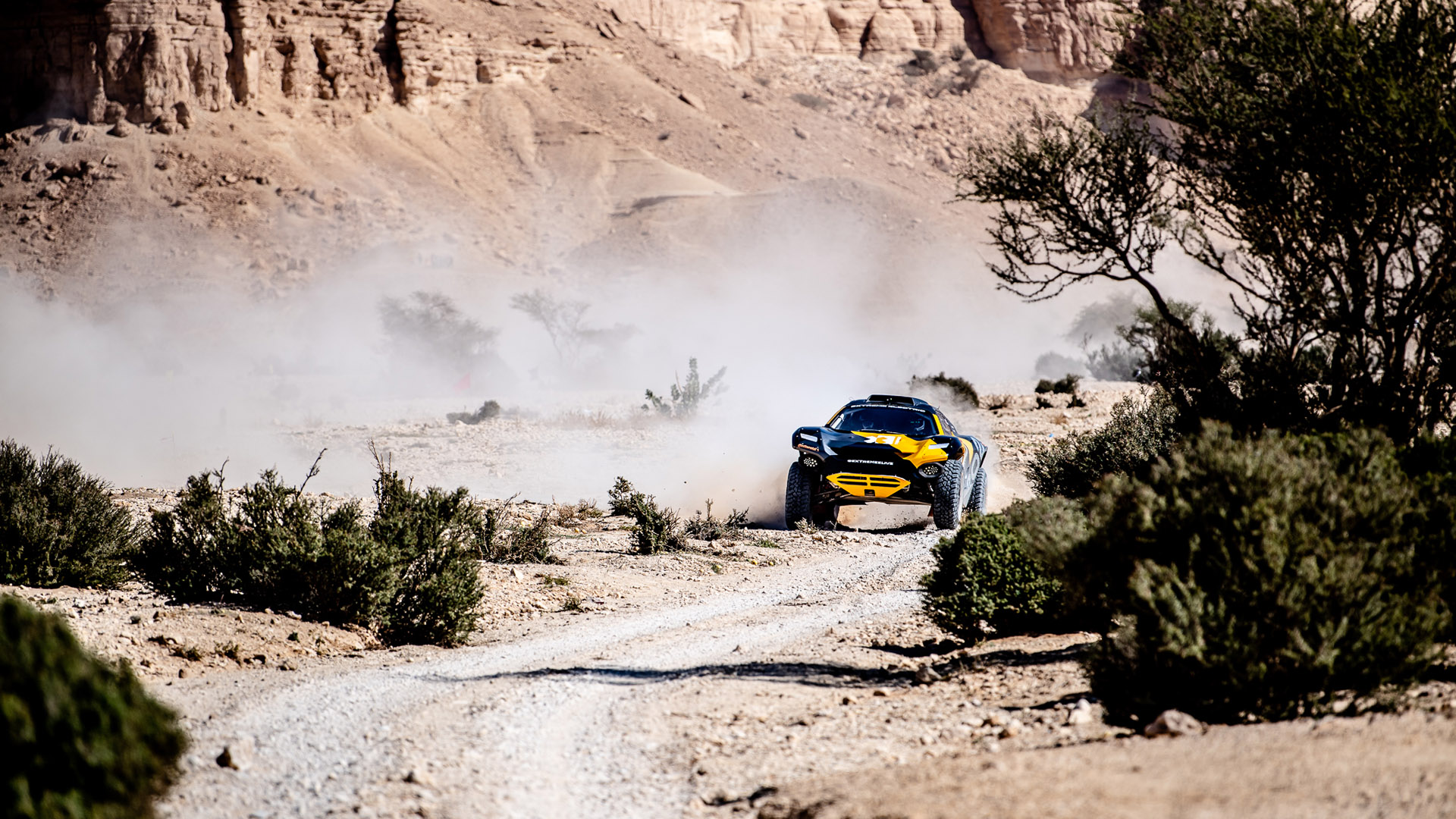 With such a figurehead, it is easy to see how RXR and Extreme E share a joint vision and commitment; working to inspire and educate the audience of the racing series into taking a stand against climate change on an international scale, as well as more locally over the five-race calendar, covering four continents. Yet, RXR’s commitment does not just end at the finish line of each track, instead racing onto include projects and activities involving high-level institutions, in addition to initiatives that create a clear social and environmental impact within the areas that Extreme E will be set. For example, one of the initial projects RXR will be supporting is an initiative based in Senegal by the Prince Albert II of Monaco Foundation, working in conjunction with rural communities to track the vegetation status and water sources that are available.

RXR marks the ninth team to commit to Extreme E, set to race in early 2021 across five remote destinations; desert, glacier, arctic, coastal and rainforest. These chosen settings have either already demonstrated environmental damage or are at a clear threat of climate change from multiple sources including deforestation, rising sea levels, melting ice caps and desertification.

The environmentally supportive racing series will see teams compete in an electric SUV entitled Odyssey 21. The vehicle, which is manufactured by Spark Racing Technology has the ability to accelerate from 0-62 mph in just 4.5 seconds, at gradients of up to 130%. It has a battery produced by Williams Advanced Engineering and a niobium-reinforced steel alloy tubular frame. Finally, in keeping with the title of the racing series, Continental Tyres has also created purpose-built tyres for the vehicle, which are reportedly the most ‘extreme’ it has ever designed.