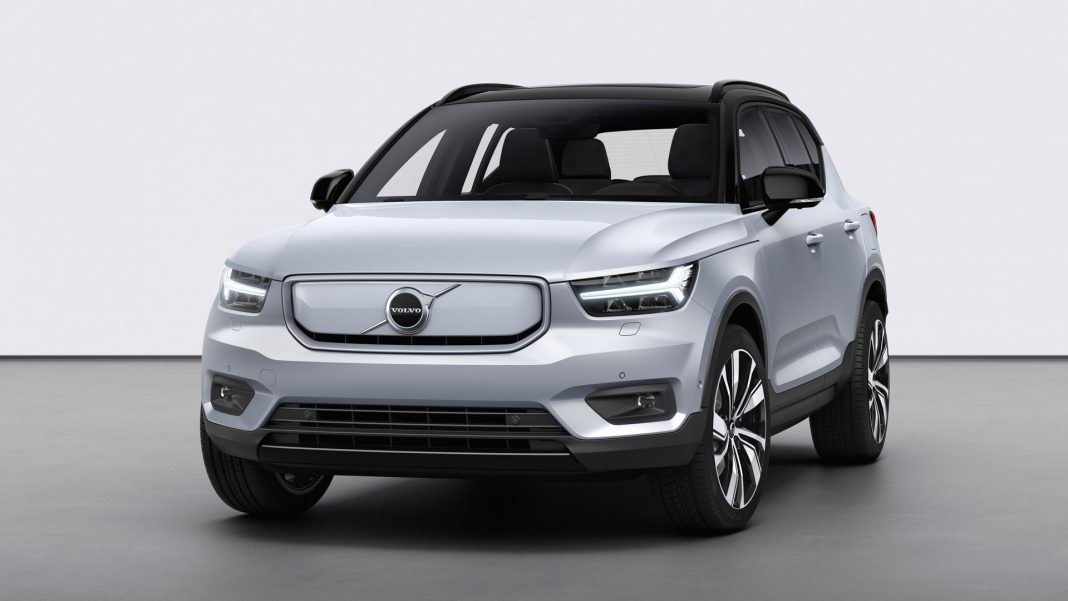 Volvo’s first all-electric car, the Volvo XC40 Recharge, is now available to order for UK customers. The vehicle marks the first of five fully electric cars to be launched by the Sweedish manufacturer over the next five years.

Here, the XC40 Recharge (or Pure Electric P8) will be capable of travelling 249 miles on a single charge, where a 40-minute blast of electricity will recharge the vehicle’s battery up to 80%. As for its performance, its twin electric motors produce 304 kW (408 hp) of power and manage to get to 62mph from standstill in 4.9s. 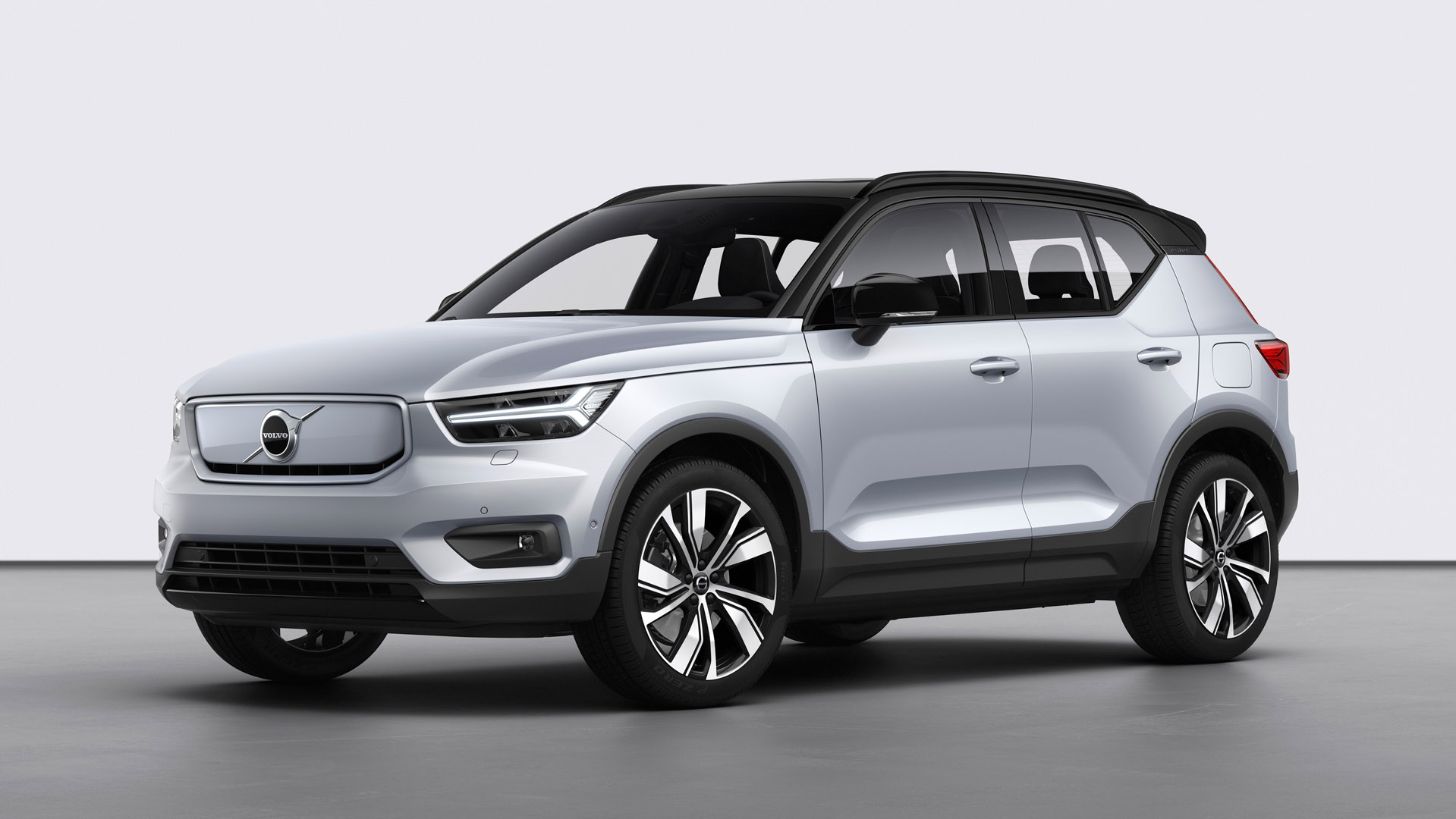 Inside, Volvo has teamed up with Google to base the vehicle’s infotainment system on an Android operating system – Android Automotive OS; it will feature Google Assistant and Google Maps by default – of course, if a customers wish to retain their privacy from the virtual assistant, it can be disabled. It’s also worth pointing out that the XC40 Recharge will be the first Volvo car that will incorporate over-the-air software and operating system updates. 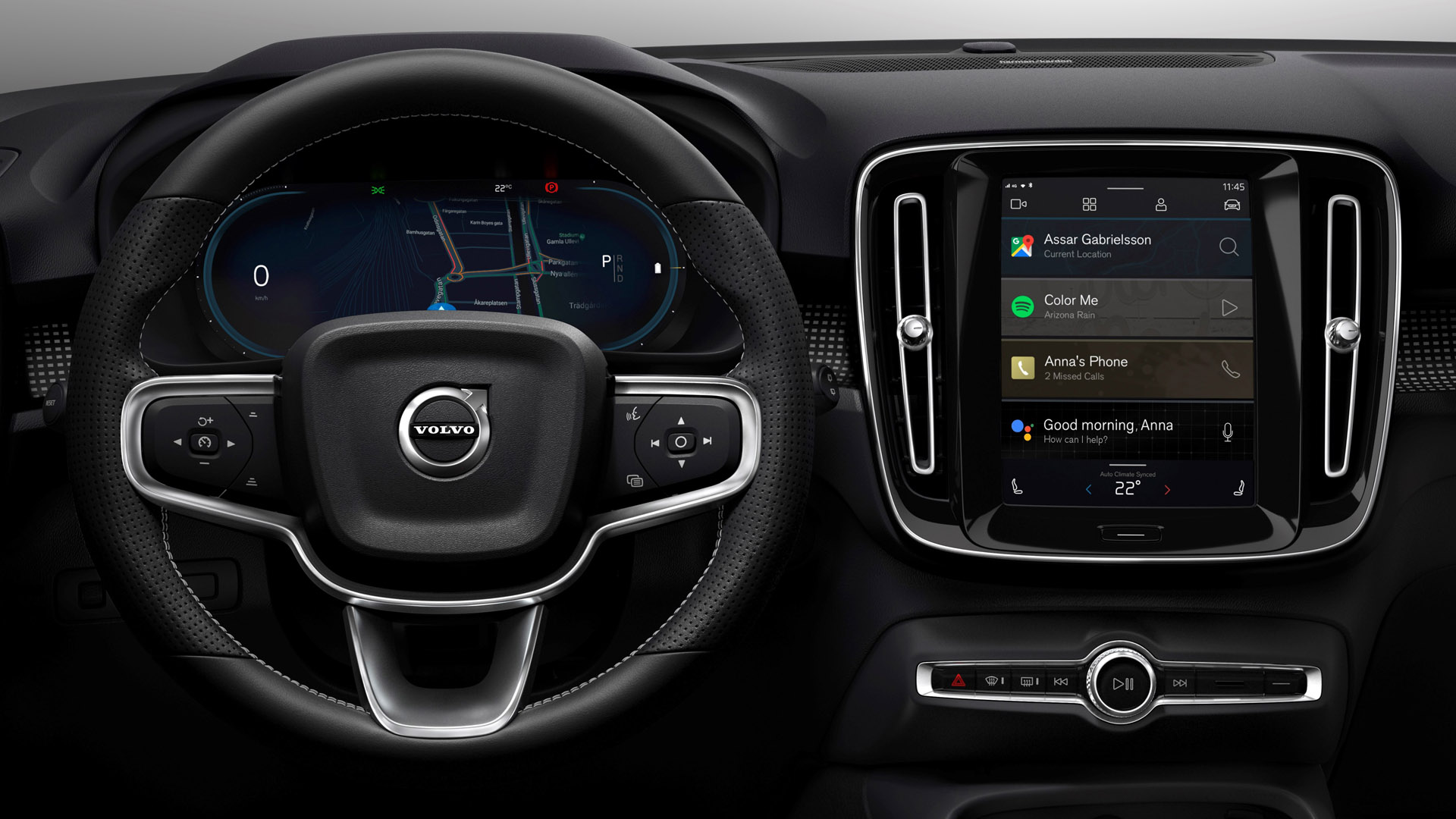 Indeed, the XC40 has seen unprecedented success since its launch in 2018, whereby the more affordable streamlined SUV has become the manufacturer’s best-selling model in the UK. It, therefore, makes sense to see the Swedes pushing forward with the electrified version of the XC40. According to Auto Trader’s March 2019 report, “almost three quarters of consumers are considering an all-electric car for their next purchase” – as such, it’s jeered Volvo into releasing its vehicle to the UK market.

It is further backed by the manufacturer’s ambition to be carbon-neutral by 2040. Volvo wants to reduce tailpipe emissions by 50% per car, and for half of all new vehicles it sells globally to be pure electric by 2025.

As for the plug-in hybrid model of the XC40 – it’ll remain on sale. This model has far fewer eco credentials, as it’ll run for only 28 miles on pure electric power before resorting to its petrol engine to cover the rest of the mileage. Still, according to Go Ultra Low, UK motorists travel on average for 30 miles a day.

In terms of storage, due to the removal of the motor, there’s 30 litres of space under the front bonnet (or ‘frunk’). This has been achieved, like with many electric cars, with the placement of the vehicle’s batteries within the vehicle’s floor.

Read next: Volvo sets a 112mph speed limit on its new cars

It’s also great to see Volvo has sustainably sourced a few of the vehicle’s components, whereby the door linings and carpets are from 97% recycled plastic bottles.

Finally, in terms of safety, the electric XC40 is stated by the manufacturer as “one of the safest cars on the market”. Volvo Cars’ safety engineers have redeveloped the frontal crash structure, while introducing a new and unique safety structure for the passengers and battery. The XC40 Recharge is also the first Volvo to feature the new version of Pilot Assist, the driver-assistance technology that deploys steering, acceleration and braking support. The system now uses Google Maps for information such as speed limits and curves in the road to improve its functionality.